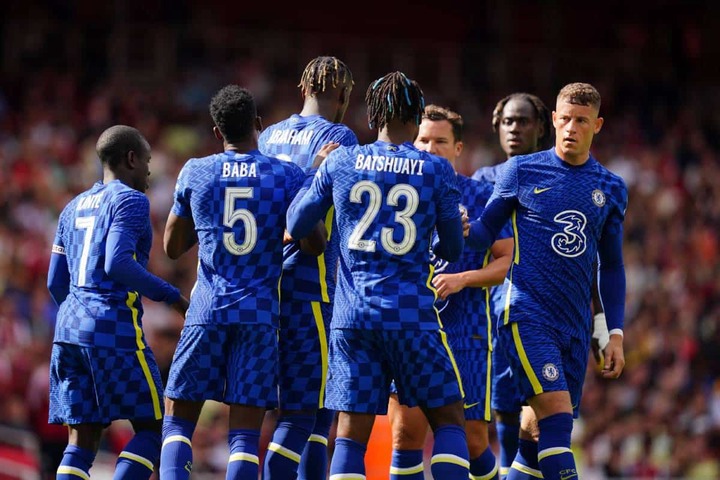 Chelsea boss Thomas Tuchel has been a miracle for the west London side since he arrived at the club in February 2021. He has managed to make incredible records at Stamford Bridge in the last one year winning two major trophies at the club.

He has managed to transform some struggling players at the club and they helped to win the team major trophies last year. The young players at Stamford Bridge have been impressive in England snd they have been doing a great job on the team. 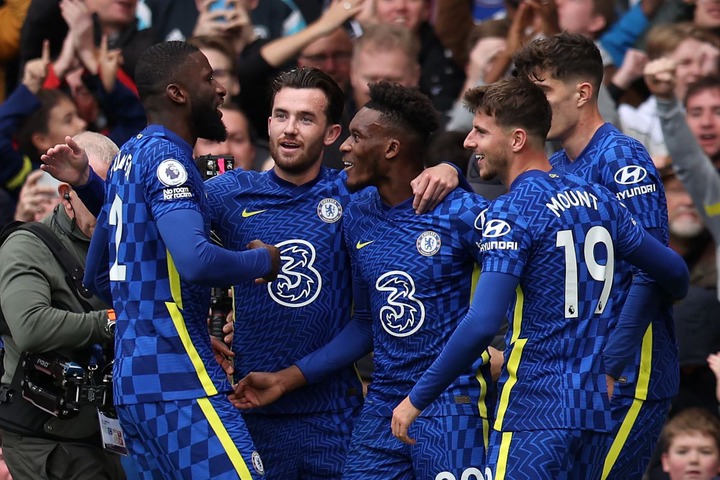 The Blues has been one of the best teams in the Premier League this season and they had a chance of winning the league title but Manchester City has continued to increase the gap. Tuchel had struggled in some matches this season and he has not been that good tactically to win in some games.

He has made a substantial improvement in the team this season and there have been some players who are transforming into some of the best in England. Among these players' English right-back, Reece James has emerged as one of the best defenders in England. 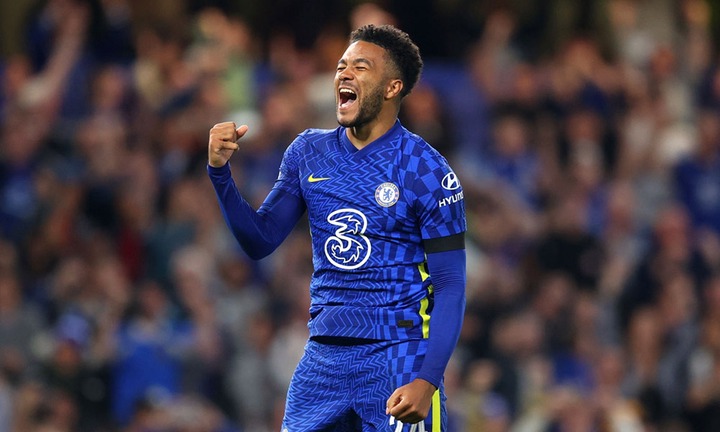 The 22-year-ole English international has flourished this season under Thomas Tuchel and has been scoring goals and providing assists for Chelsea. James has been one of the best right-backs in the Premier League this season and he has played a big part in the team's good run this season.

James has 5 goals and 6 assists in all competitions an incredible record for a defender. He has been one of the most lethal right-backs in the Premier League just like Joao Cancelo and Trent Alexander-Arnold and he will soon be one of the best in Europe.

WHU 2-2 MNC: Why Pep Guardiola Needs To Be Sacked At The End Of The Season

EPL Champions: How Man City Could Bottle The Title Like They Did In The UCL