Ever since Bruno Fernandes arrived in England he has been phenomenon. Not only has he been one of the most consistent performer with both goals and assists but he has also elevated the players around him with his fighting and explosive spirit. 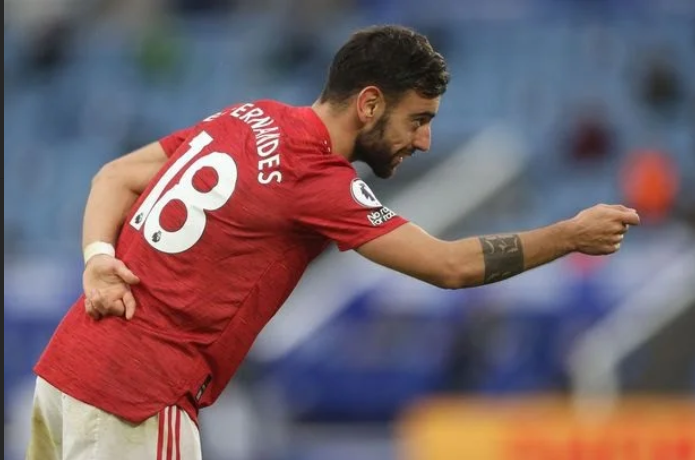 He has broken the record for goals from a midfielder in a single season that was held by legendary Chelsea midfielder Frank Lampard. Apart from that, no player has been involved in more goals (goals and assists) since Fernandes came to Manchester United in the January transfer window 2020.

Ahead of the Europa League final against Villarreal, Fernandes has excited fans by declaring that he will be seeking advice from legendary manager and one of the greatest in the Premier League Sir Alex Ferguson. 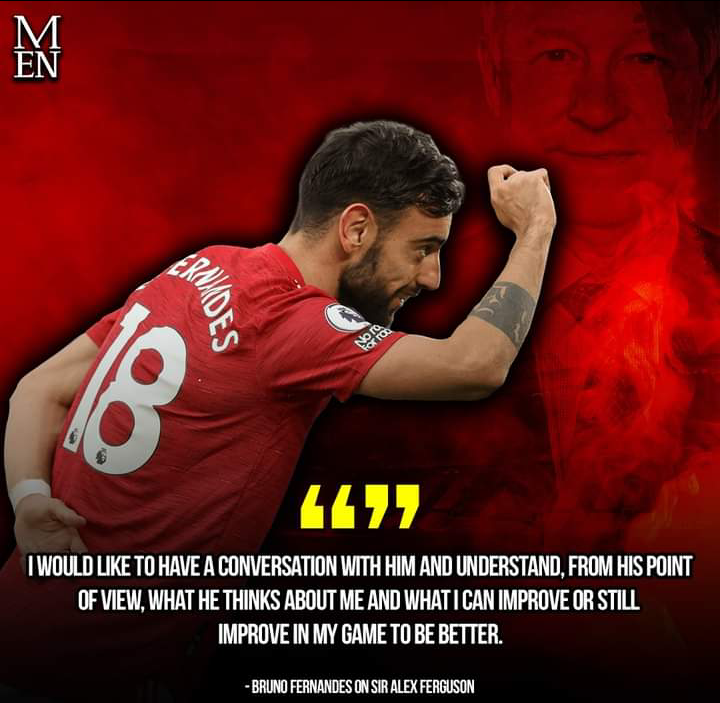 Fernandes has declared that he would like to have a conversation with Sir Alex and get to o know his view point on how he can improve his game to be considered one of the best. Sir Alex has nurtured careers of some of the best players such as Christiano Ronaldo and Wayne Rooney. He is at a better place to offer advice to Bruno. Who knows maybe we might see a more complete Fernandes next season.

We would like to know your opinion on the matter. Can it benefit Bruno to talk to Ferguson?