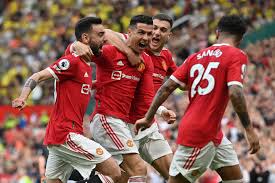 Manchester United for the first time in Premier League over a decade have finished the league with no goal difference. Zero goal difference has left fans worried as thier talisman Cristiano Ronaldo efforts beared no fruits despite scoring 18 goals this season which ended up being nothing. 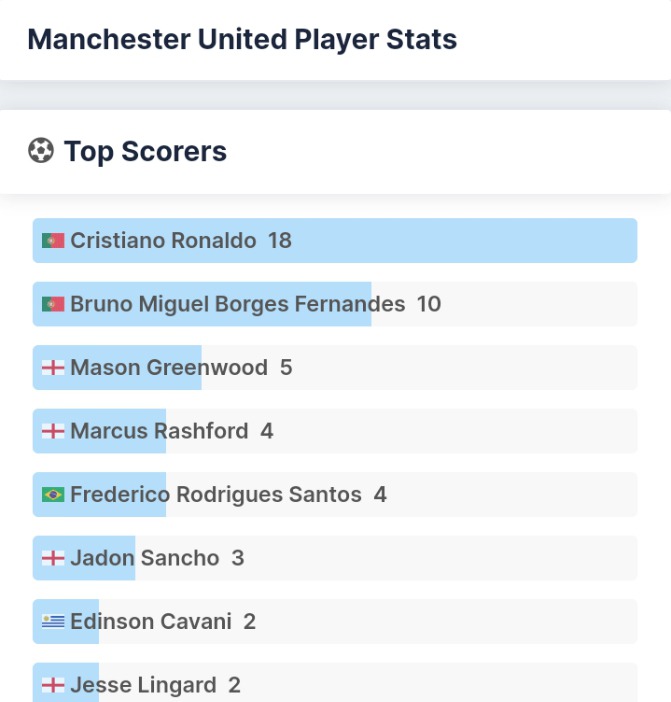 United have scored 57 goals and also conceding 57 goals this season this record has not been ever recorded by a high profile premier league team. 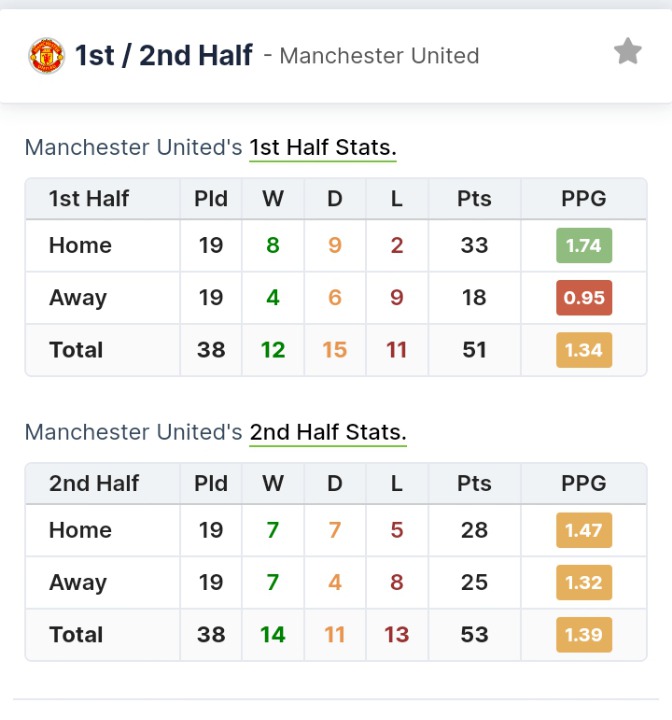 This record has sparkled reactions from fans worldwide. United is known for big history in the apart from all clubs. This record was not anticipated by fans and even by players as they only qualified for Europa League after Brighton humiliating Westham. Consiquently United have never failed to qualify for European cups either Champions League or Europa league. 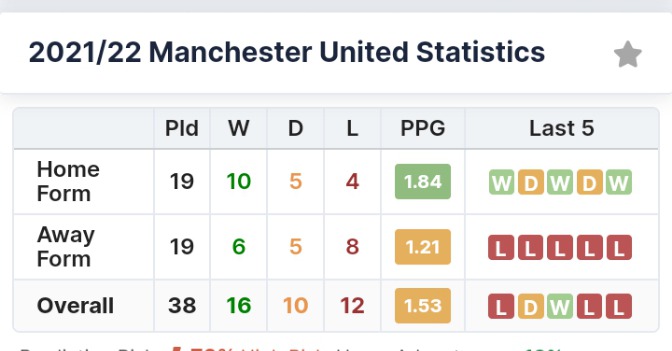 Manchester United is one of the most widely supported football clubs in the world and has rivalries with. Manchester United was the highest earning football club in the world for 2016–17, with an annual revenue of €676.3 million,and the world's third most valuable football club in 2019, valued at £3.15 billion ($3.81 billion).After being floated on the London Stock in 1991, the club was taken private in 2005 after a purchase by American businessman Malcolm Glazer valued at almost £800 million, of which over £500 million of borrowed money became the club's debt.

Ruto Gives Ksh20,000 To One Of His Supporters In Meru County.