By Kenyan_Football_Surgeon (self meida writer) | 28 days 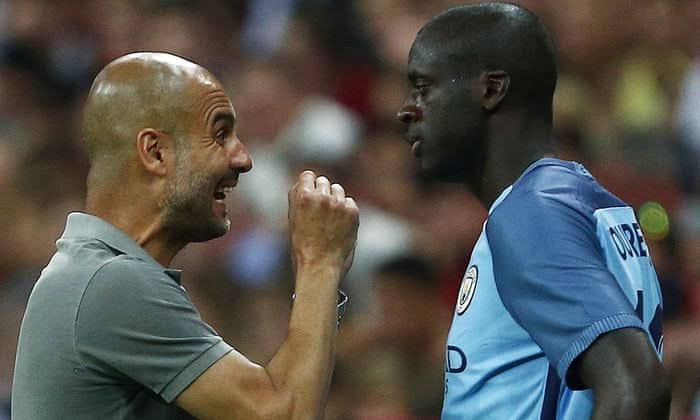 But this coming from manager that has often been questioned on his treatment of Yaya Toure, Samuel Eto'o Wilfred Bonny and the lack of game time on Raheem Sterling now still begs a question.

Racism has no place in football, yet it keeps showing up in our beautiful game,footballers have experienced the worst and seen enough whereas societal organizations and football governing bodies have tried to enact laws that will turn things in a better position. 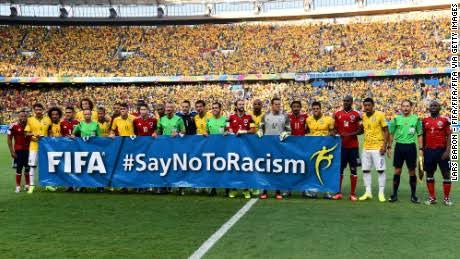 But despite all that there are footballers who just can't get bullied and let things slide as if nothing happened,call them the iron men in the game men with great characters and they respond to such attacks in a way that deserves an applaud. These are perfect responses from footballers to racism.

He has experienced one of the most worst form of racism no wonder he has the best character not only in the pitch but outside too, during an away match with villarreal Dani steeped up to take a corner and the home fans threw a banana at him, he responded by picking it up ate it and took the corner. 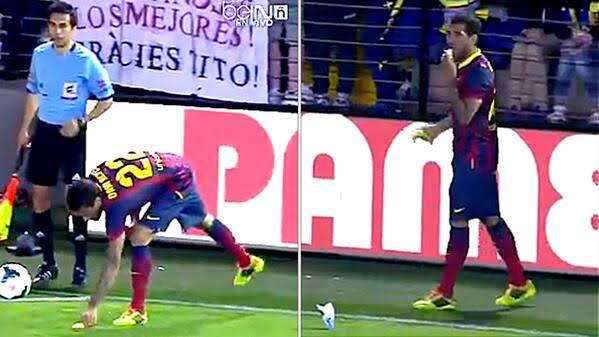 " We have suffred this in Spain for quite a while you have to take it with a dose of humour" said Dani. The moved spark a movement world-wide with famous footballers sharing pictures eating a banana 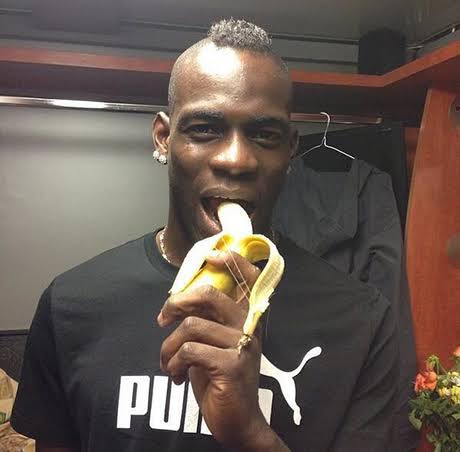 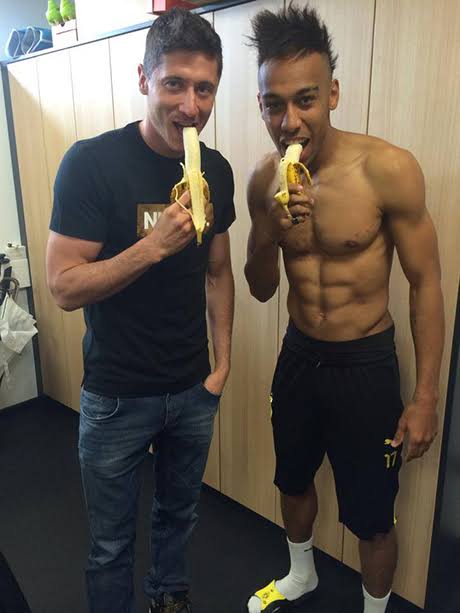 He's been racially abused for almost all his career during the derby Juventus vs Inter the turin fans were heard chanting that there are no black italians, he cried and wanted to quit but Zlatan hold him and said not to worry keep playing score and he will silence the racist. He scored and the stadium went silent. 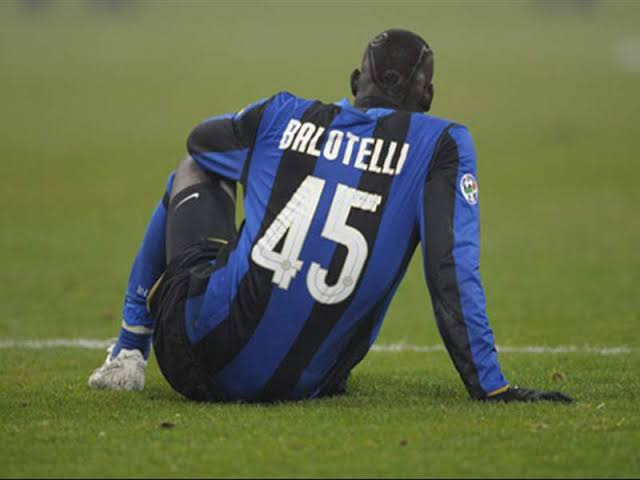 In the next match the home inter fans were seen with plackcard's written better to be back than black in white in reference to Juventus. 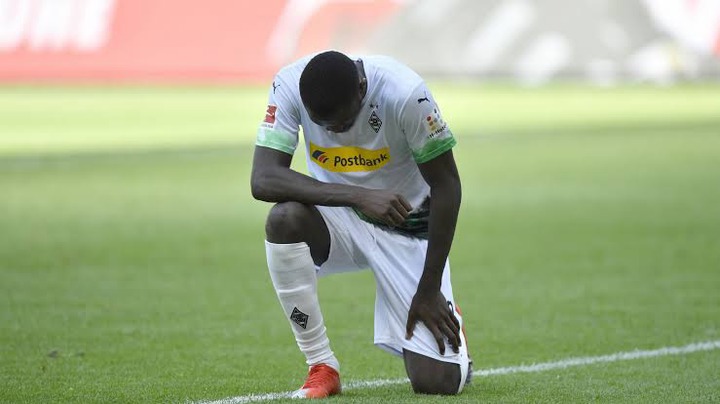 Malian striker was harassed from the moment he took to the pitch against Vitoria Guimarares his crime being black, he took the hate towards him positively and scored the decisive goal celebrating by pointing his skin and that's when he'll broke loose and seats were broken and thrown to him. 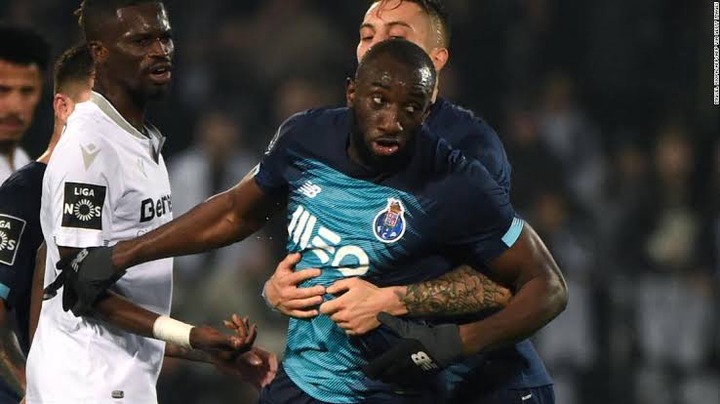 The referee responded by booking him, Marega refused to continue playing despite being convinced by teamates and rivals. Afterwards he said that and I quote 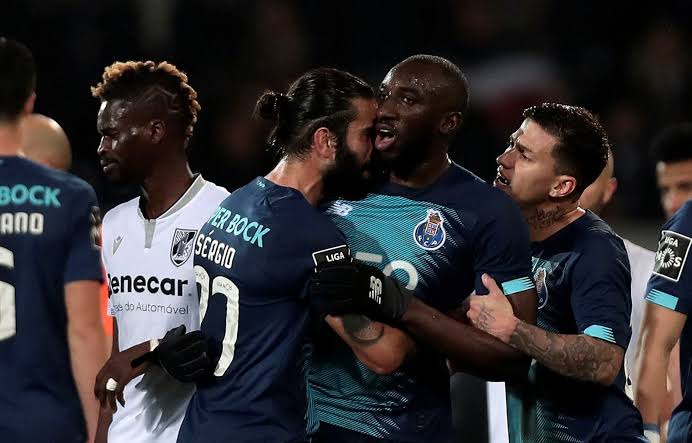 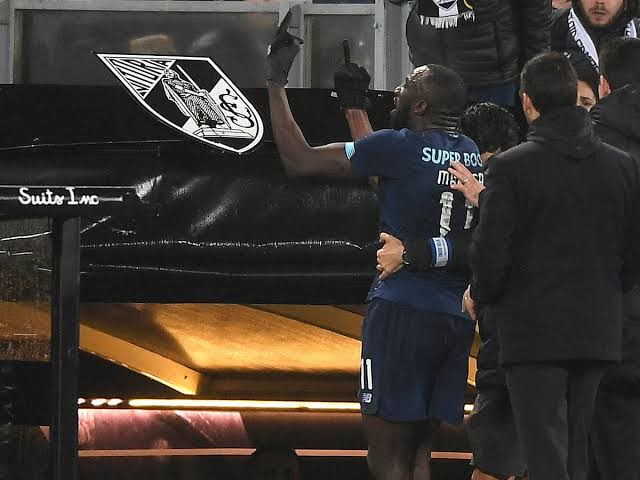 He wanted to walk off the pitch in an away match versus Zaragoza his teammates and the referee convinced him to stay the same thing was replicated in Italy as Balotelli refused to continue playing and kicking the ball to the stands but the match continued. 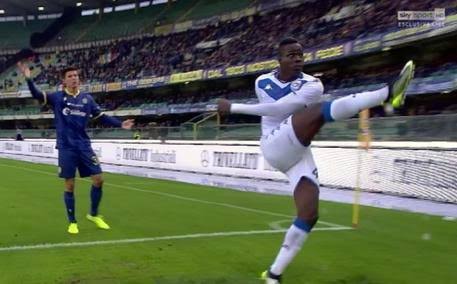 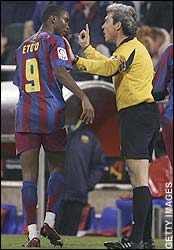 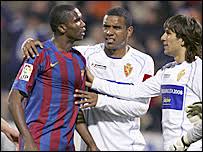 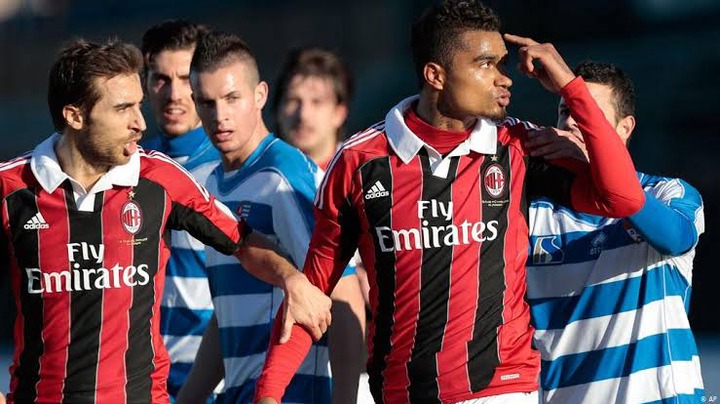 He left the pitch and so did his teammates with the rest of the stadium applauding the gesture.

He overheard the refree being talked to by the fourth official about assistant coach Pierre Webo referring to him by the colour of his skin.

"When mentioning the white guy you never mention the colour of his skin you just mentioned the guy but for a black guy you have to say black guy?" 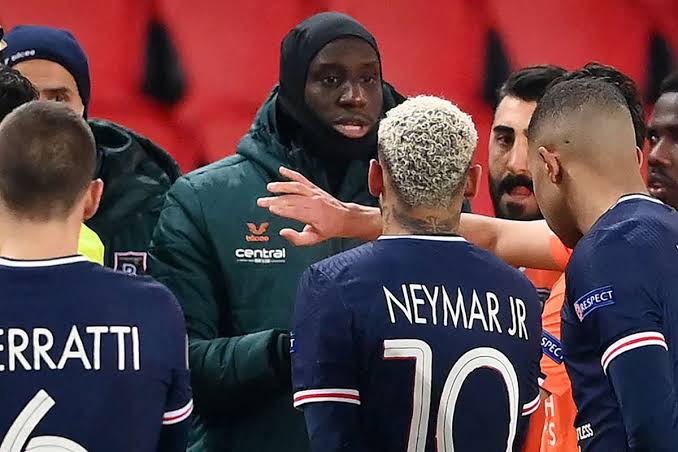 Basaksehir refused to continue with play with that official officiating the match and PSG backed them by refusing to return to my the field of play and the match was rescheduled with different set of referees. 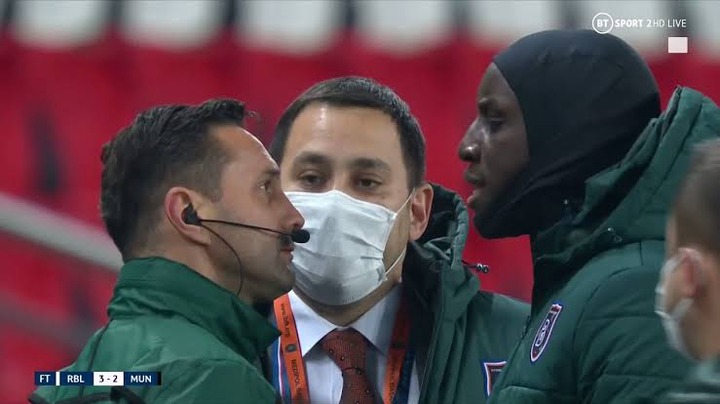 He was abused in a match against Cagliari vs juventus he scored in the 85th minute and posted on instagram " The Best way to respond to racism" but according to his captain Bonnucci it was his fault as his celebrating should be directed towards home fans and his teammates. 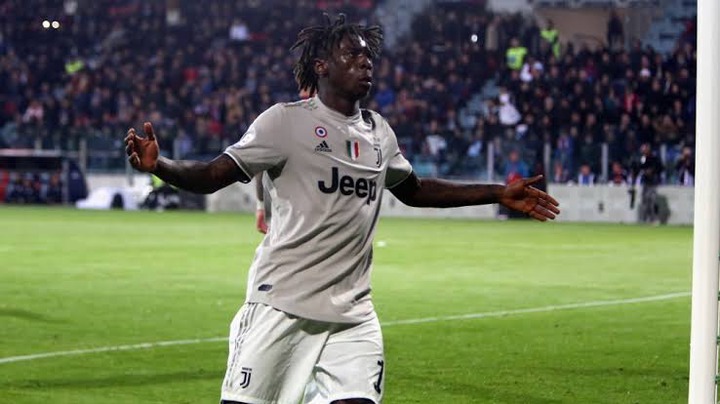 That sparked reactions from Mephis Deepay, Paul pogba, Raheem Sterling and what stood out was Mario Balotellis reaction " Tell him he's lucky I wasn't there." 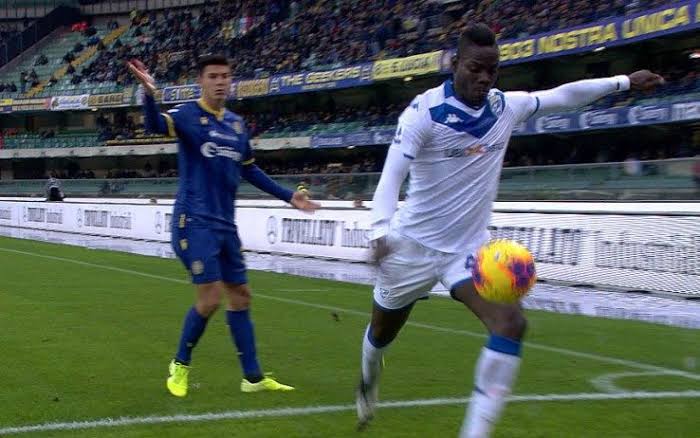 Place on these games and win big

Edinson Cavani & Mason Greenwood Like Superhero And His Sidekick.

These Two Chelsea Players Should Never Miss In The Squad At Uefa Finals.

How Italy Serie A Table Looks Like After Juventus Lost 0-3, Roma Won 5-0 And Atalanta Won 2-5

5 Ways To Become A Creative And A Genius Level Writer