By Leggitwriter (self meida writer) | 21 days

Coronavirus is a virus caused by Cov-2-Sars that was first reported in Wuhan China on December 2019. This virus spread very fast throughout the world and no sooner than later, every country in the world was affected by thus virus. 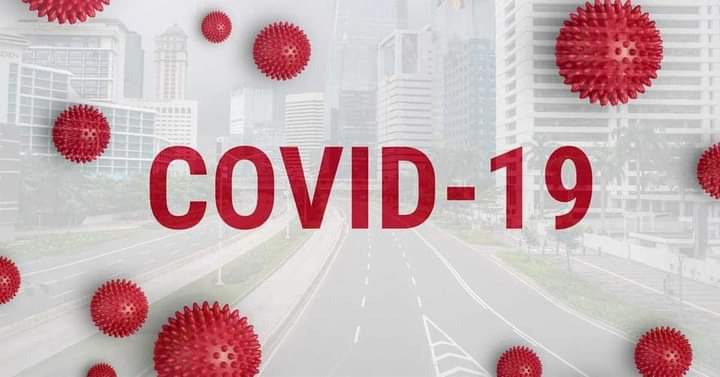 This prompted the World Health Organization to declare it a pandemic that was to be handled with alot of scrutiny. Europe was most affected continent in the world and several deaths were reported from the virus.

In Kenya, the government was able to control the first phase successfully. It placed on strict measures and fined those who didn't follow the measures. Soon, the government was too reluctant and people started breaking the rules given to curb the spread of this disease. This gave a leeway for the start of phase two. The pattern of the first phase followed again and recently there was a phase three of the virus.

The government put special measures also to curb the spread of this virus. Five counties were placed into lockdown and curfew rule extended. This gas helped alot to curb the virus.

At the start of the third phase, over 1000 cases were reported, but due to these measures, few cases are reported, for example today only 241 cases were reported out of a sample size of 2515. This brings the positivity rate to 9.6% far much lesser than the earlier on which was more than 16%. Also today 656 people were discharged and 20 were reported to have died.

I urge everyone to follow the government's directives so that we can defeat this virus in no time.

Rest in Peace: An Actor Who Criticized His Hospital After Contracting Covid-19 is dead

How To Control High Blood Pressure