Lampard Not Pleased With Key Decisions in Merseyside Derby

By Ekisa (self media writer) | 2 months ago 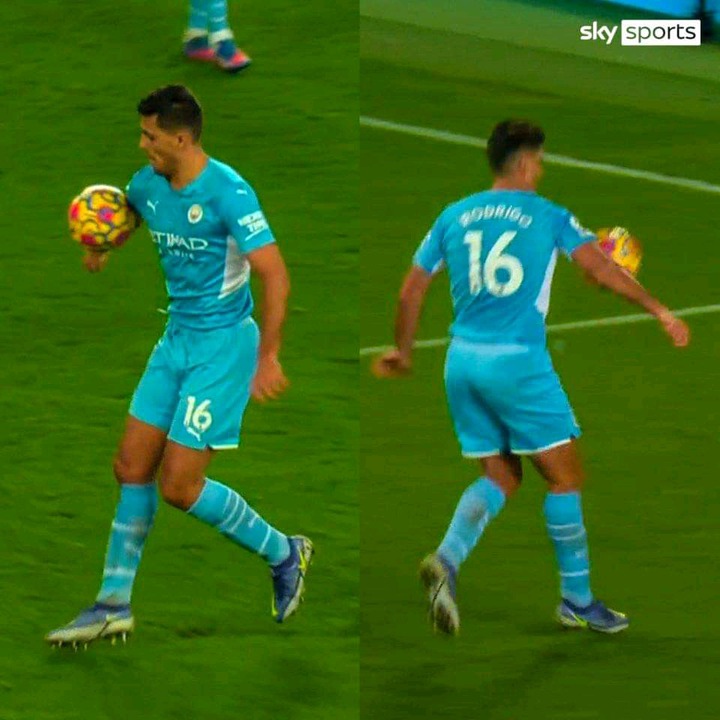 Gordon was already on his way down before matip pushes him. The clip gordon post on the second reply clearly spotted it. Tbh, could have gone either way but he doesn't help himself by diving in the first half. Richarlison could've gotten red as well for kick up against Henderson. 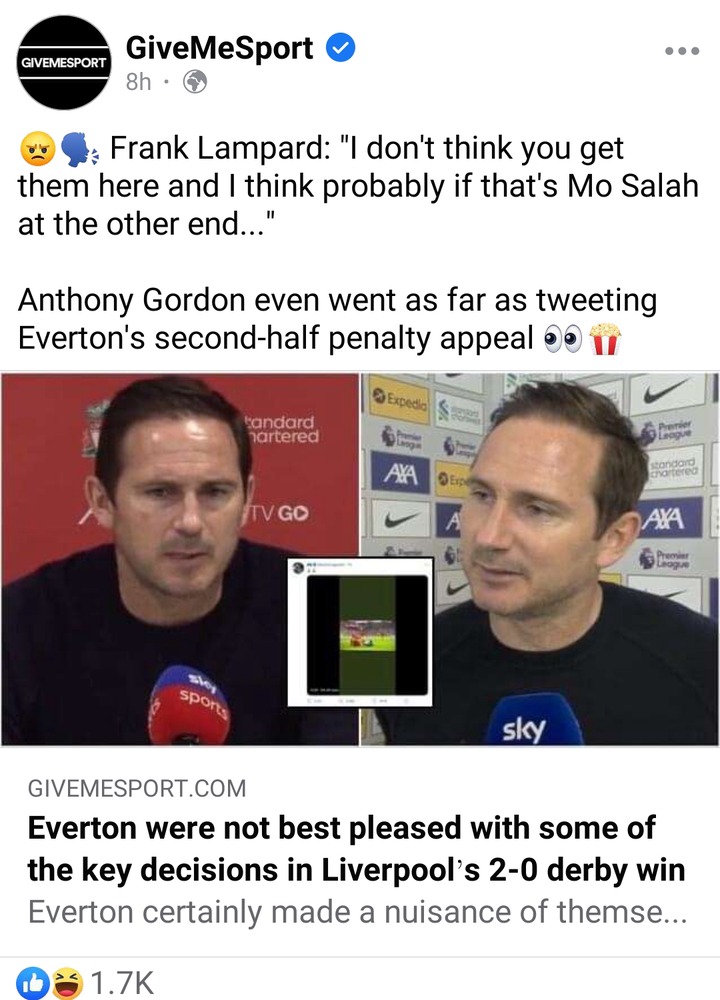 There were decisions both ways,reds that could have been given. I think the only mistake today was the second half penalty that wasn’t given. VAR at fault on that because the ref probably had his dove in the first half in his head. I thought the ref did his best to keep it 11v11 today. Mane and Richarlison could have gone in my opinion.

Richarlison rolling around on the floor while we played on because of the blatant attempt to slow the game down by cheating, made a miraculous recovery the second ref pulled out yellow for a blatent foul. Embarrassing tactics put out by Frank out of desperation. Many would say he got what they deserved. Next season they'll have more luck against derby rather than in one. 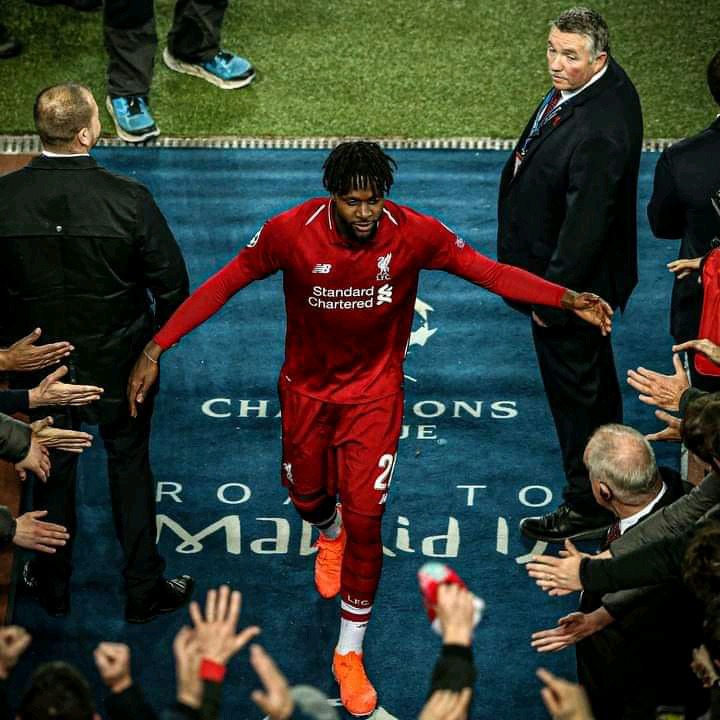 Frank needs to concentrate on football tactics and not try to become athletico Madrid. That’s the biggest issue, 16% possession, constant time wasting, fake injuries and he’s looking for excuses. No penalty either of them and replays showed he was out-muscled by a defender who wanted it more.

I mean with their 1 corner and 16% possession, they really deserved to win today. Once again Liverpool only win due to dedication. However, how do they get away with VAR checks every week, in Champions league FA cup and League cup as well?

Fans claim that Everton is fighting to stay in the league and the referee is only bothered about making sure Liverpool get closer to City. This was argued as total unfairness from the officials and no doubt none are to officiate at the world cup.