Gabriel Jesus's Market Value Evolution Since 2015, Will He Be The EPL Top Scorer This Season?

Gabriel Jesus is one of the new signings that are expected to perform well in the 2022/2023 English Premier League season. The Brazilian striker was signed by Arsenal from Manchester City for £45 Million. 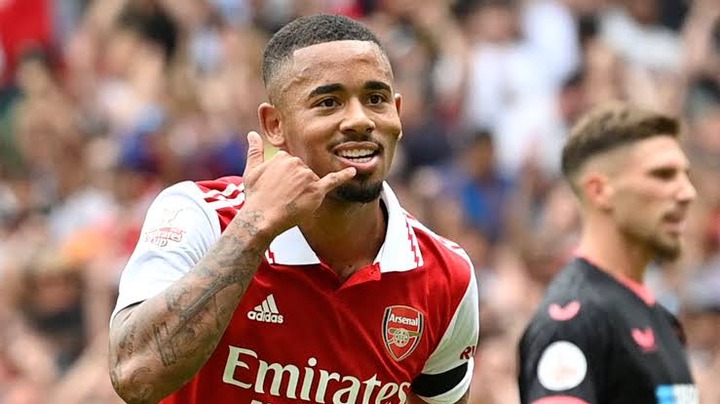 His market value is currently €50 Million. His performance for Arsenal in the English Premier League 2022/2023 will determine his market value. 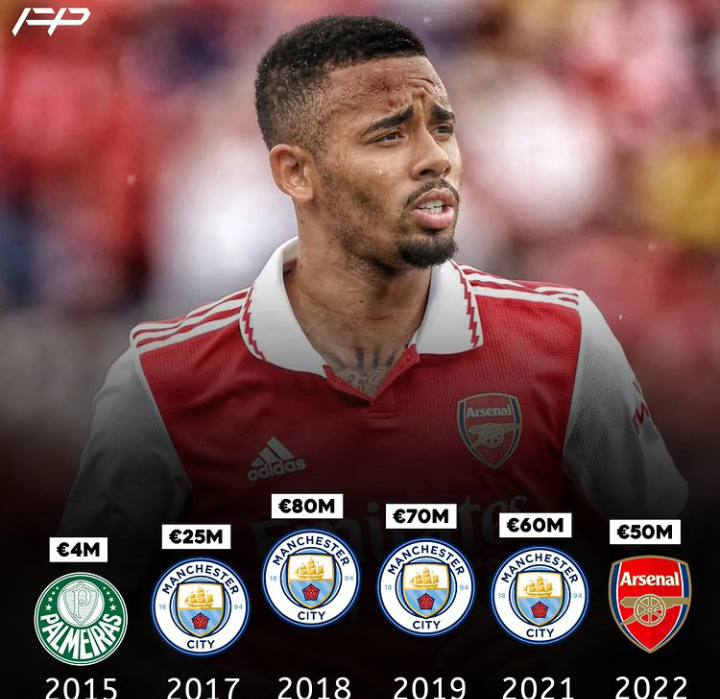 Joho, Oparanya, Munya, Charity Ngilu And Others As They Are Listed As Baba's Orphans

"Raila Odinga Can Never Be Wished Away, As Long As He Is Alive" Political Analyst Dennis Syambi Says

Former CS Cecily Kariuki Speaks On Ruto's Cabinet, Lauds Him Over The Choices & Advises The Nominees