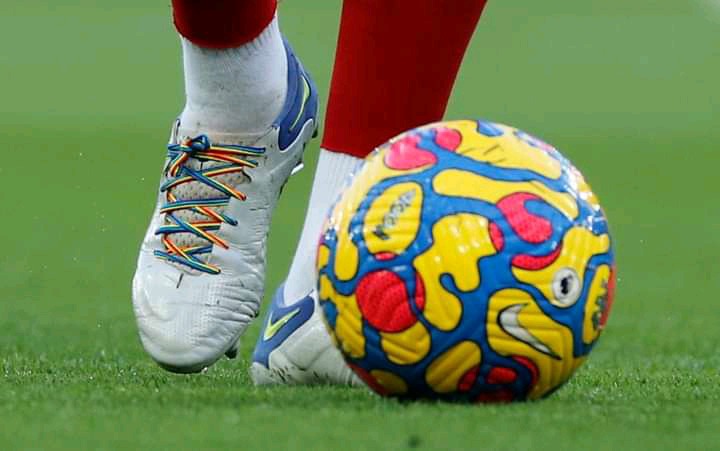 After their disappointing 1:1 draw with Manchester United on Sunday, Chelsea will be hoping to return to winning ways tonight.

The 1:1 stalemate with Man United extended Chelsea's unbeaten run to 11 matches in all competitions. The Blues won 8 of those 11 matches. Chelsea are also unbeaten away from home this season, winning 5 of their 6 away games in the Premier League. 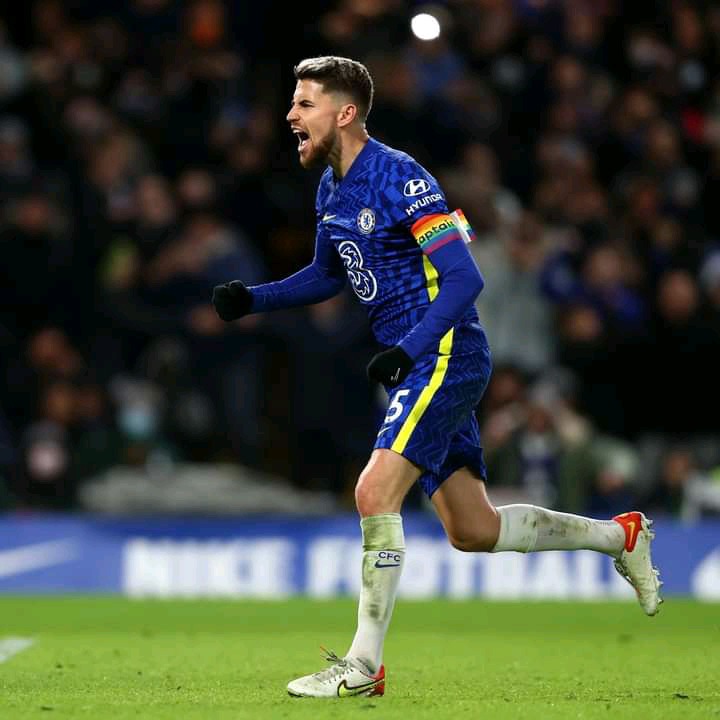 Watford, on the other hand, have lost 8 of their 13 league games. Against Chelsea, Watford have suffered 7 defeats from their last 10 meetings, winning just once. Having looked at these stats, we are predicting another Chelsea win tonight.

For a team that finished 4th in the league last season, Monaco have really underperformed so far. The visitors have only managed to win 5 out of their 15 Ligue 1 games.

However, due to their recent dominance over Angers, we are backing Monaco to get their sixth win of the season tonight. The visitors were victorious in 7 of their last 10 Ligue 1 meetings with Angers.

Southampton have lost each of their last 2 Premier League games while Leicester City are unbeaten in their last 3 away games. 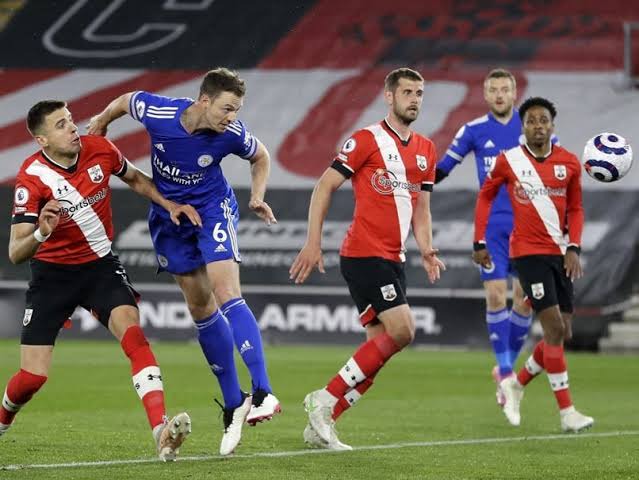 The Foxes are also without defeat in each of their last 4 visits to St Mary's, winning on 3 occasions. We are, thus, backing Leicester City to continue with their recent away form with a win here.

4 Bologna vs AS Roma

Bologna have so far impressed in Serie A with their 6 wins, 3 draws and 5 losses. However, the hosts come into tonight's clash as underdogs solely because of their poor head to head record against AS Roma.

Bologna have lost 7 of their last 10 Serie A home matches against Roma, including a 5:1 thrashing last season. With a Roma winning each of their last 2 league games, another three points for them could be in the offing.

Team to win: AS Roma

Rennes come into this match having lost just 3 of their 15 Ligue 1 games this season. The hosts are unbeaten in each their last 5 home games, winning all.

On the contrary, defending champions Lille have been very poor in the league so far, losing 5 of their 15 clashes. Lille have also lost 3 of their last 5 away league games. 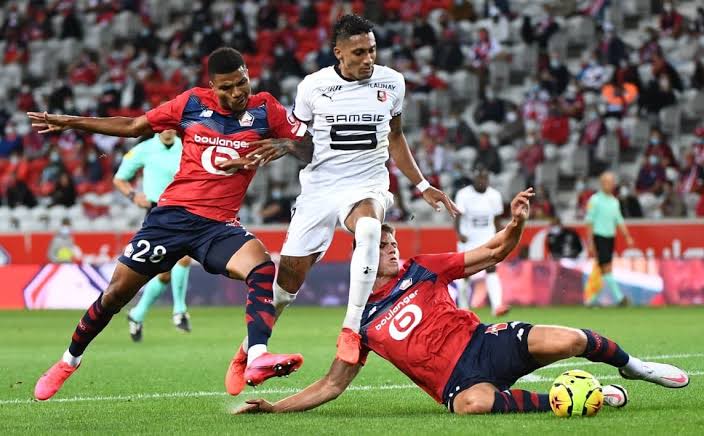 Rennes have a very good home record against Lille, winning 6 and losing just 1 of their last 10 home H2Hs. With their current form, another home win against Lille is very much possible.

Winless in 8 league games against Brighton, West Ham will be hoping to end that hoodoo tonight. The hosts are unbeaten in each of their last PL games played between Tuesday and Thursday. 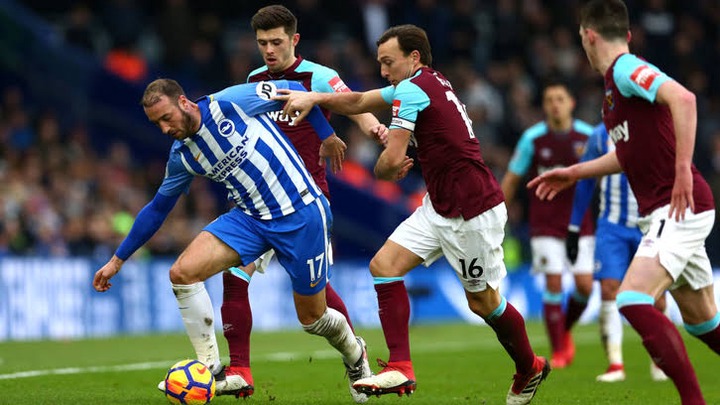 Brighton come into this clash winless in their previous 8 league games, drawing 5. With the visitors out of form, The Hammers will fancy their chances of winning tonight and maintain their fourth spot in the league.

Napoli have only lost once in the league this season, winning 11 of their 13 Serie A matches. Sassuolo, on the other hand, have not been very impressive, losing 6 of their 13 clashes. 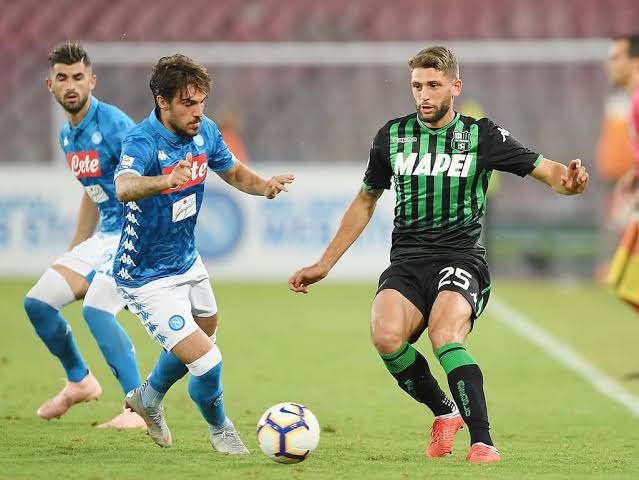 Against Napoli, Sassuolo have only won 1 of their last 10 competitive matches, losing 5. Putting into consideration all these stats, we are predicting a Napoli win tonight.

Why Some People Kill Their Partners After Breaking Up

You've Been In Govt For 20yrs, Yet You Have No Track Record, Kenyans Blast DP Ruto Over His Promises