By Sportspunditry (self media writer) | 24 days ago 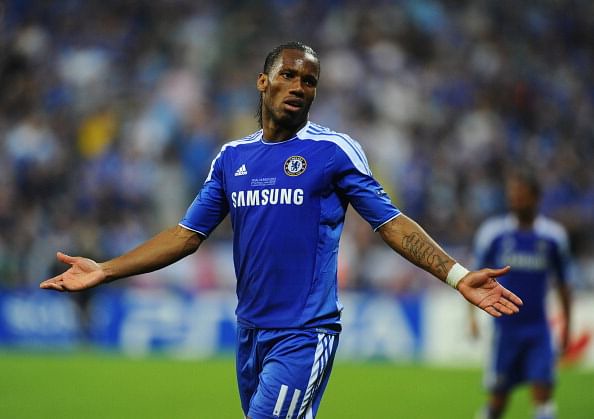 Didier Drogba was one of the best strikers in the English Premier League and enjoyed a successful career at Chelsea ending his career as a club legend. The Ivorian striker won every major trophy at club level with Chelsea including the Champions League and the Premier League title.

He played for Chelsea for nine years contributing to their great success in the late 2000s and early 2010s. He was also one of the players who played a great part in huge success in Europe during the 2011/2012 Champions League run. 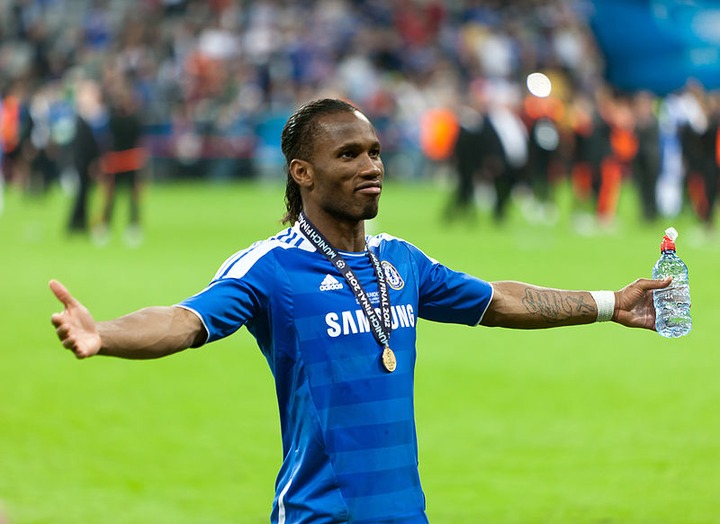 Drogba scored 157 goals in 341 appearances for Chelsea in all competitions becoming one of their all-time top scorers. The Ivorian international is the best African goalscorer in the Premier League with 104 goals in 254 appearances.

However, this record will be broken by Mohamed Salah this season as he is only three goals away from the record. The Egyptian forward has scored 101 goals in the Premier League in 163 appearances having played for Chelsea before he joined Liverpool. Salah has played almost 100 games less than Drogba and he is on the verge of breaking his record which he will achieve in a few games to come. He is has had a more prolific goal-scoring career at Anfield and he is not a striker but he will outscore Drogba.

He has been brilliant in the Premier League and has won two golden boots at Liverpool and he was close to a third last season but lost to Kane with only one goal away. Salah has become a lethal finisher at Anfield and he will go down as one of the best forwards in the Premier League.

Top Sunday Games With 256 Classic Odds To Place On And Earn Big Cash In Return.

"It Wasn't A Winning Match For Us" Tuchel Reacted After Victory Against Brentford.