Gossip: Huge Transfer Updates On Kante Amid Links To PSG As The Star Contract To Expire This Season. 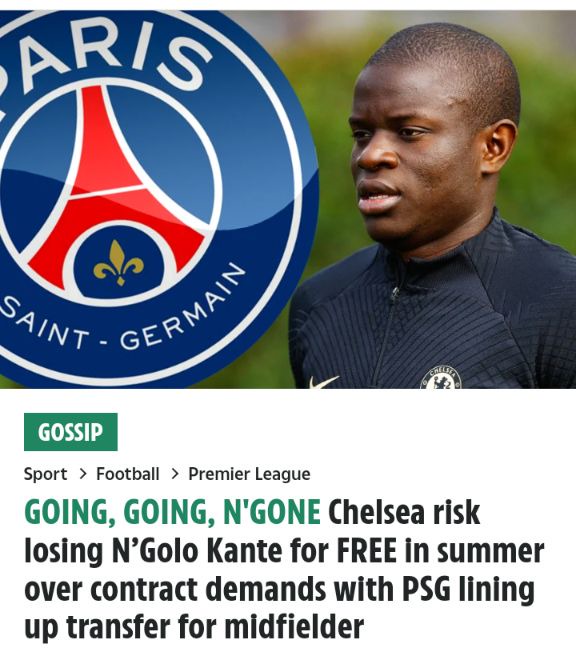 Chelsea are looking forward to making important signings this coming year. Especially with Graham Potter seeking preferred set of players to help him take the club back to glory days. 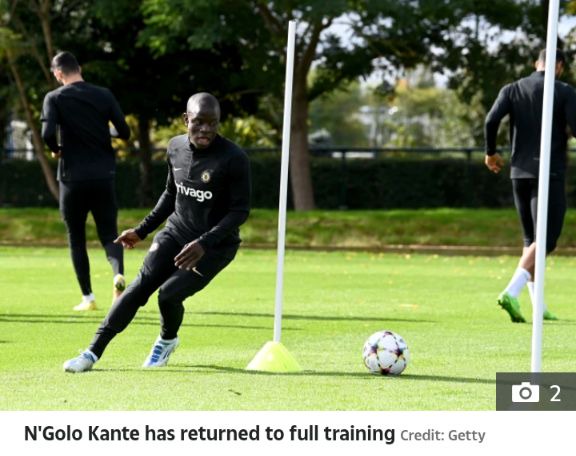 According to Sunsport report there is the issue of solving Kante contract situation at the club. The Frenchman has less than one year left in his current contract. 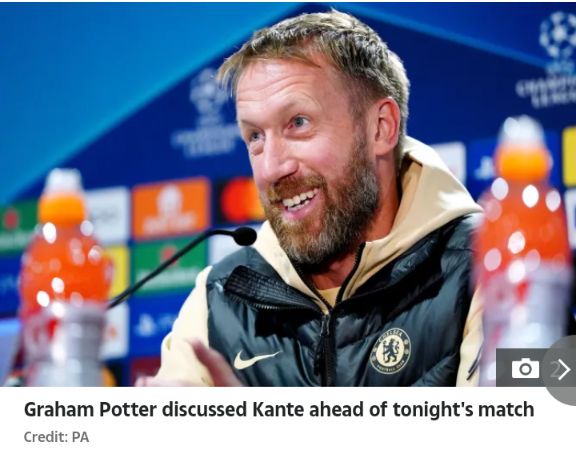 His eligible to hold pre-agreement talks with any European club by January if by then Chelsea will have not agree on new terms with the later. The 2018 World Cup winner is a huge target by a well playing PSG side as per same publication. 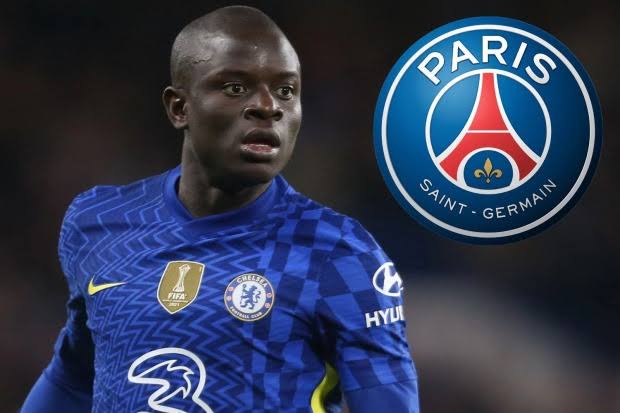 The French giants are ready to sign former Leicester City ace if the blues won't keep him beyond the current season. The move which has seen a situation where Chelsea are ready to them as well offer Kante. A two-year deal with an option to extend by 12 more months. 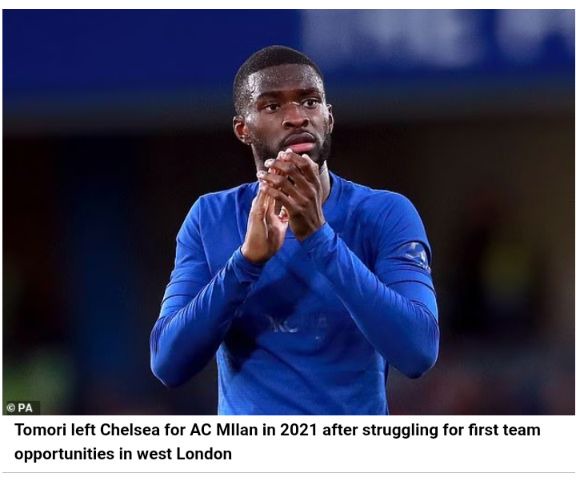 But the midfielder at 31-years now, want a four-year deal with a report claiming Chelsea are pragmatic on meeting the same set of demands from the player. Having seen him miss 55 matches in last two seasons due to Injury problems. He last played in the tough derby against Tottenham Hotspur in 2-2 draw in Premier League this season.