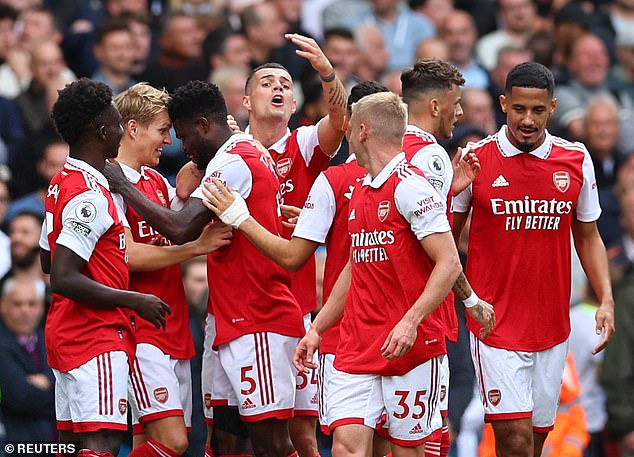 Arsenal has been the team to watch i. the Premier League this season after being at the top of the table for more than two months. The Gunners have dropped points in only one match this season after playing 8 league games.

The team has become the favourites to win the Premier League title this season ahead of the likes of Manchester City and Liverpool who have been dominating the league for the last few years. 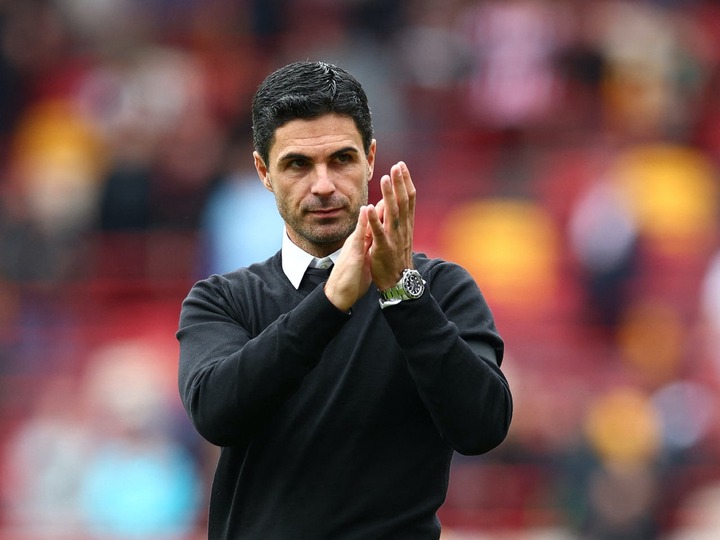 Mikel Arteta has been the driving force behind Arsenal's great improvement in recent months and playing attractive football again. The 13-time Premier League champions have been unstoppable since the start of the campaign and only Manchester United has managed to get points from them.

The team finally looks better under the Spaniard boss and is determined to win trophies with the side finally looking amazing after a long time. However, Switzerland central midfielder Granit Xhaka has been a remarkable player this season and he is performing in every match this season. 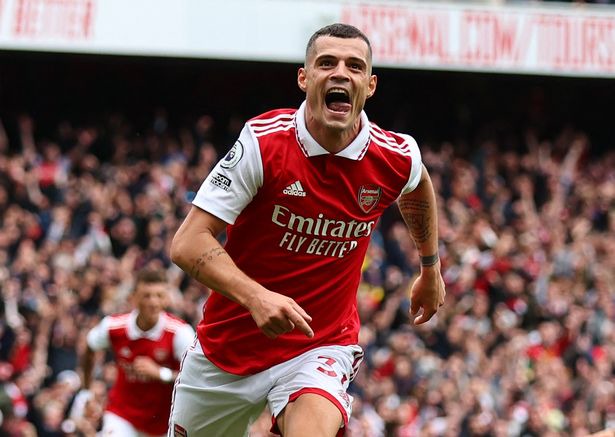 The 30-year-old playmaker has scored two league goals and registered three assists this season in the Premier League. He has been integral in the team's midfield and helped the Gunners get back to being competitive again.

Xhaka has been saving Arsenal a couple of times this season and he will be one of the players who can help the north London club start winning trophies again.

RIP: Photos Of The Expectant Mom And Her 3 Children Who Died After Fire Burned Down Their House.

Arsenal Young Defender That Will Give EPL Forwards Hard Time Come 2nd Leg Of The Season.

Arsenal Forgotten Star That Can Turn To Be The Most Fierce Attacking Player If Deployed Always.