Lautaro Martinez has 17 goals and 3 assists in 32 league appearances. If these were Arsenal's striker numbers this season, how much better would the Gunners have done? Alexander Lacazette, who is supposed to be a goal-scoring threat for Arsenal, has only scored four goals in at least 26 league appearances. 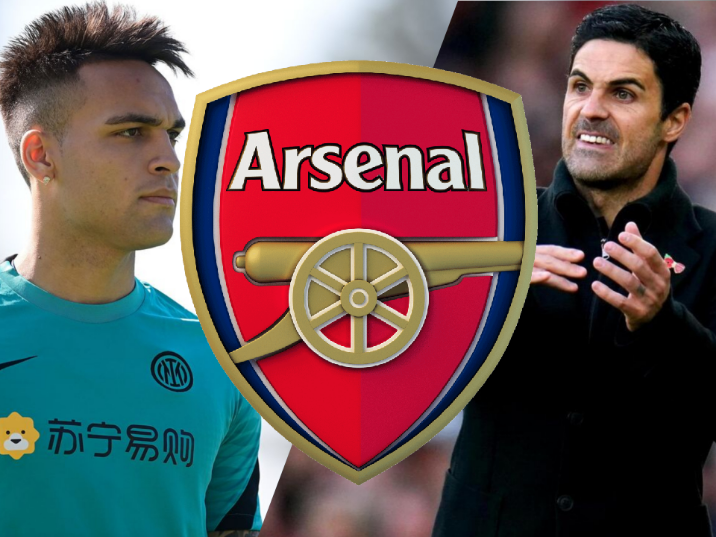 With it now known that Arsenal attempted but failed to sign Martinez last summer, Pete O'Rourke believes the time has come for Arsenal to finally sign Martinez this summer. Lautaro Martinez, according to O'Rourke, is the best replacement for Lacazette. He told GiveMeSport,

"If you’re comparing him to Lacazette, he’s probably more prolific than Lacazette, and he's got a better goalscoring record as well. 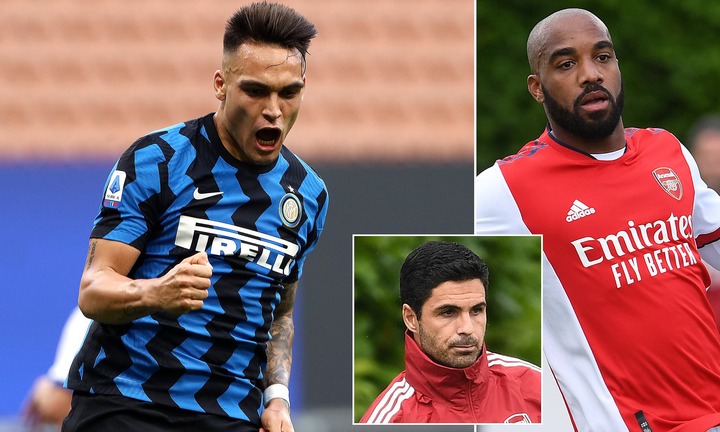 "Martinez, I think, could maybe lead the line on his own if Arsenal did decide to play that way.

"He’s got probably more pace, more movement than Lacazette has right now, obviously in the latter stages of his career, while Lautaro Martinez is coming to the peak of his career."

What would a deal for Martinez's signature cost Arsenal if Arteta decided to sign him? 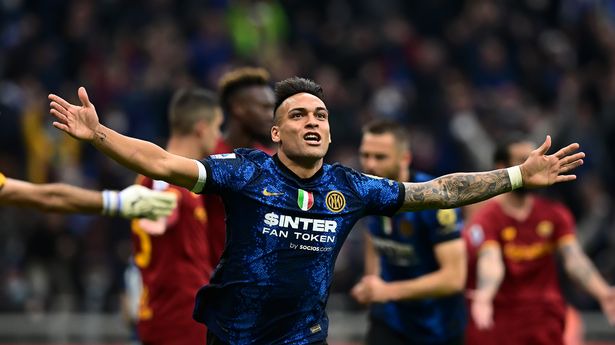 Martinez could easily be sold, with Inter Milan working on a deal to sign Paulo Dybala. According to reports, an offer of £70 million could persuade Inter Milan. Do you think Lautaro Martinez could be the striker Arsenal's attack is looking for?

A man Genuinely loves You If He Does These 7 Things