By Fulfutbol (self meida writer) | 28 days

The premier league has a number of classic and world class players whose talents has never been known and recognized by many. This's because they've been underated and the football world hasn't recognized them yet.

They following are some of them; 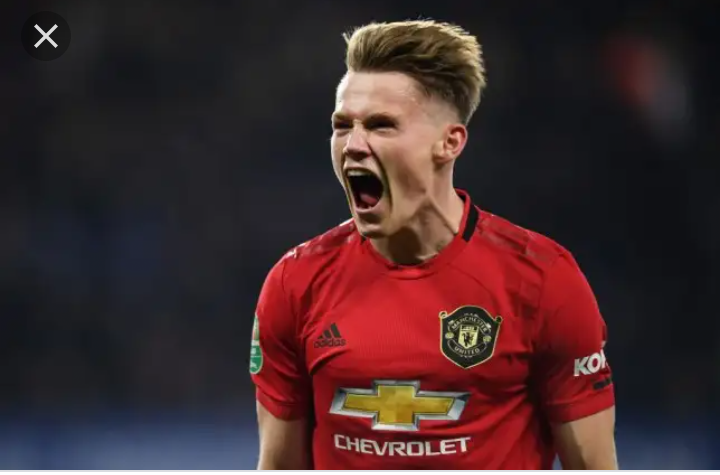 The scottish International is an Only better prove at Old trafford. The man united midfielder can defend and score at any time in the field. Scott has underation since he receives even a very little pay in the Man united contract. He should however be promoted to the levels of the like of Ngolo Kante and Paul Pogba. 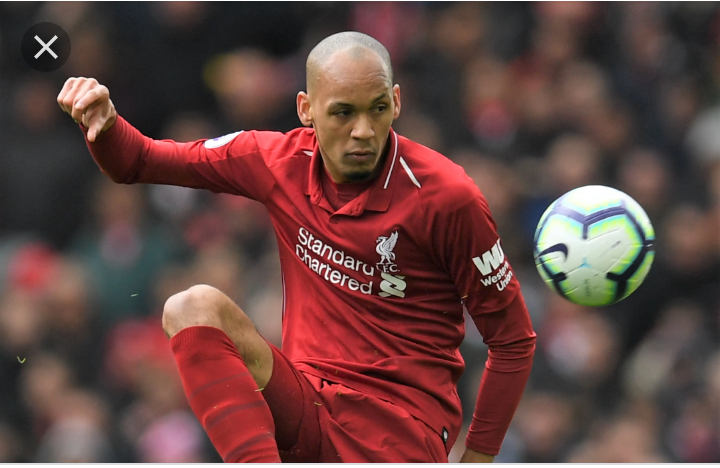 The former monaco player had been phenomenal in the liverpool's midfield since making his move to the Anfield. He struggled in the first two seasons before later fitting into the plans of Jurgen Klopp. He has a great tackling experience as well as shooting the ball. 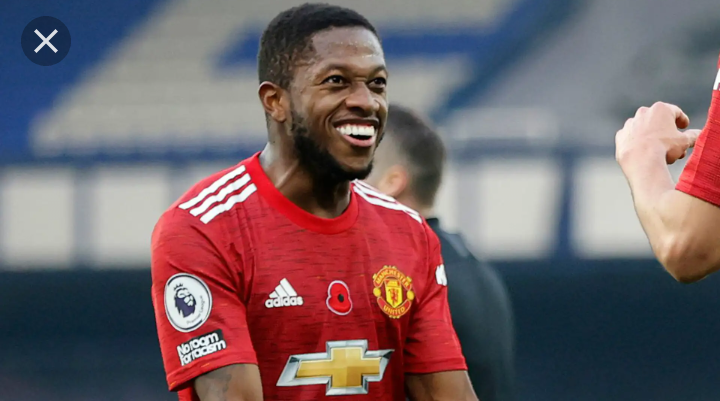 The brazilian was brought to old trafford by Jose mourinho. Many football fans guessed the ability of Fred before proving himself at the midfield. He had been defensive and offensive midfielder who had made great moves on the field both in attacking and holding the whole midfield. 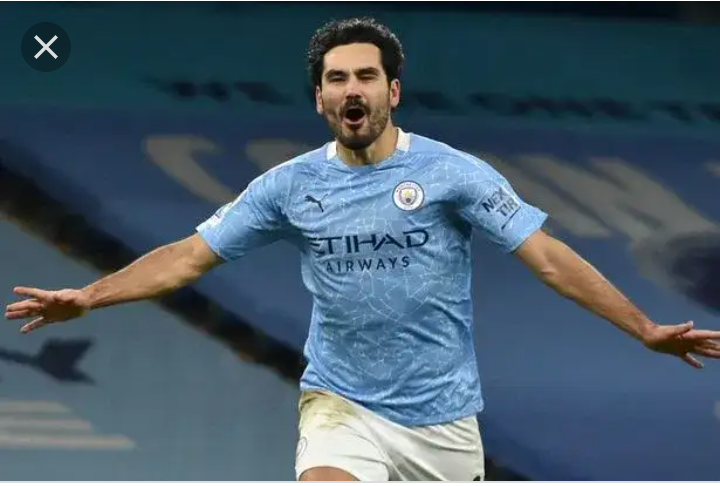 The Man City midfielder had been underate in his last football career. However,in the recent past he has proved himself as the best, scoring crucial goals for man city ad well as being able to hold the midfield at large. Ikay became the first German midfielder to score more goals in the premier league in an open play.

Best Midweek Jackpot Analysis To win You Big This Week

Opinion: This is The Worst VAR Decision Against Real Madrid In La Liga This Season