An Added Advantage To Jorgihno After Winning Euro

By AlfredOduory (self meida writer) | 17 days

Chelsea head coach is convinced with the performance of an Italian midfielder who is currently in Chelsea squad. Jorgihno pleased Tuchel with his outstanding performance in Euro competition that ended yesterday. Jorgihno has been featured in his home country Italy squad throughout the Euro campaign making a great performance that led his side to become the champions of Euro. 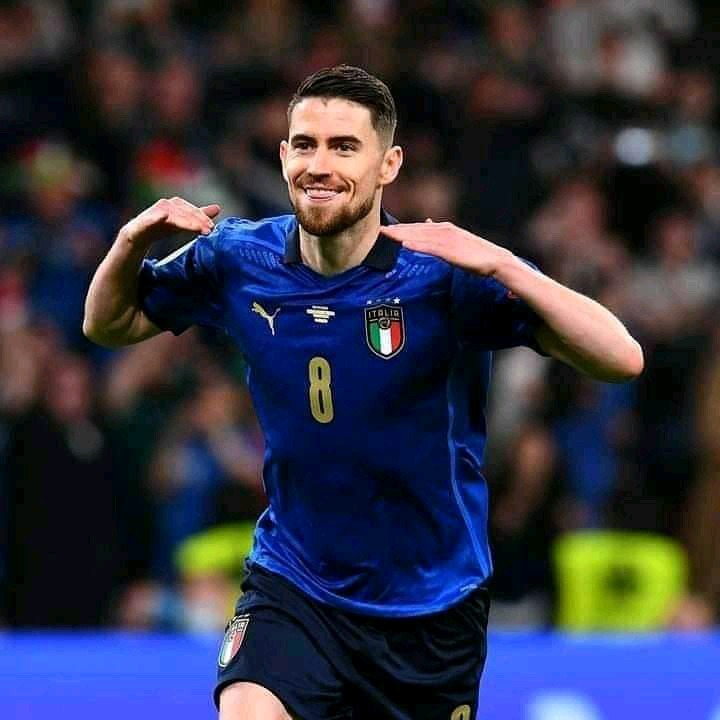 Jorgihno made great tackles in the midfield and caused a great move with defensive mechanism to his side in all matches. He has been doing much better in Euro campaign convincing Tuchel to keep him for regular appearances in his squad and partner with the Frenchman N'golo Kante next season. Jorgihno had improved his game from the starting of the Euro competition with a reason following his club Chelsea. 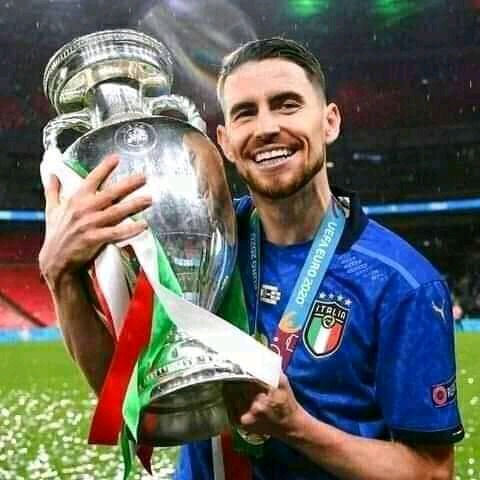 There will be more competition in squad selection and great performance will keep the players in regular appearances when playing. Jorgihno is keen on this and his performance in Euro has placed him in the best place as Tuchel was keen with his midfielder position. Jorgihno will be mostly featured in Chelsea squad next season as from head coach who commented on his Euro performance. 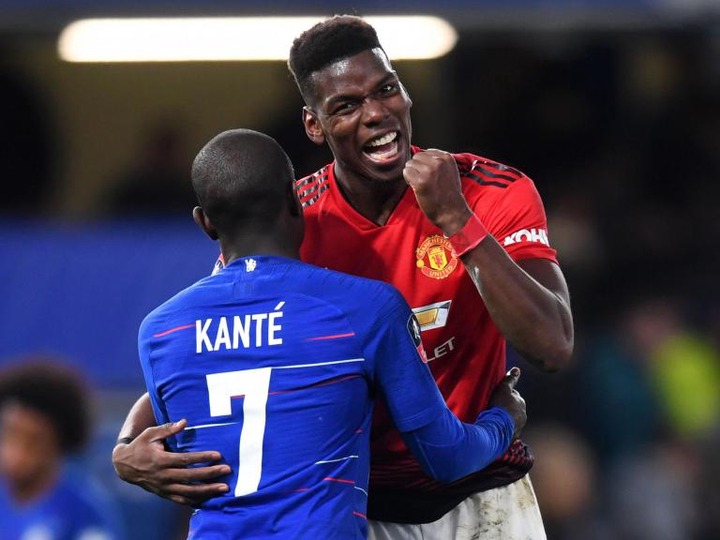 "He is the best midfielder to partner with N'golo Kante next season. He has gradually improved on his performance and tackling techniques in the midfield. Ball accuracy is also high", Tuchel commented after the end of Euro campaign.