Arsenal: Key things emerging from Colney plus the latest on Saka, Xhaka and Leno's absence

Arsenal are not participating in any European Cup tournaments this season after finishing last season in their all-time low position, a feat they have not accomplished in the last 25 years. 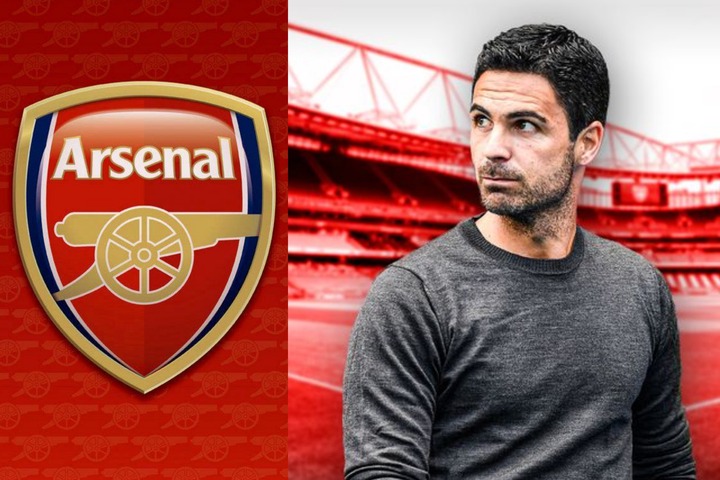 With the European Cup competitions in full swing this week, Arsenal fans may be wondering what the latest news from their club is. So, here's an update on what's going on at Arsenal.

Xhaka is back in training after a minor setback. 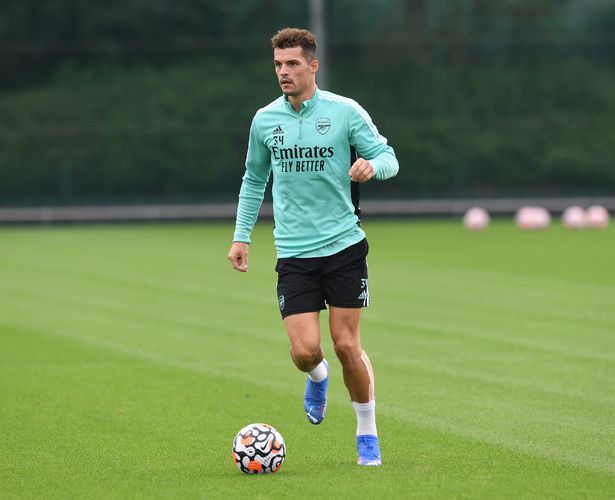 Granit Xhaka tested positive for COVID-19 during the international break, which meant he'd be out for a while. Xhaka has recovered and returned to training a week later, though he is ineligible to play in the next two games due to his red card in Arsenal's 5-0 thrashing at the hands of Manchester City before the international break.

Leno is out until the Tottenham game. 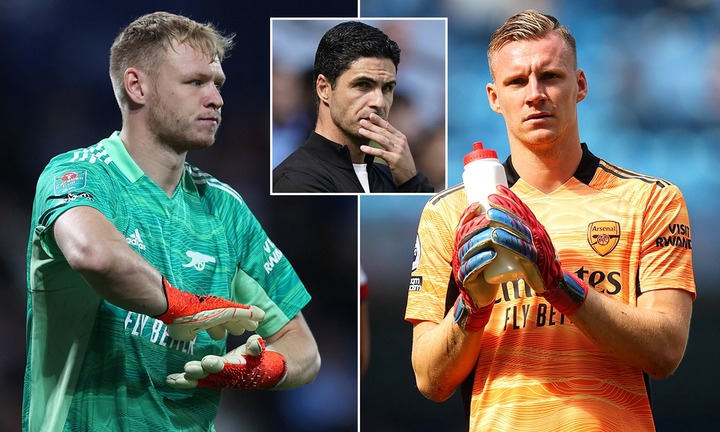 According to the latest reports from Colney, Arteta informed Leno that he would take a two-game break to regain his composure. As a result, Ramsdale was used against Norwich and is expected to play against Burnley as well. When Arsenal takes on Tottenham in the Premier League, Leno could make his Premier League debut. 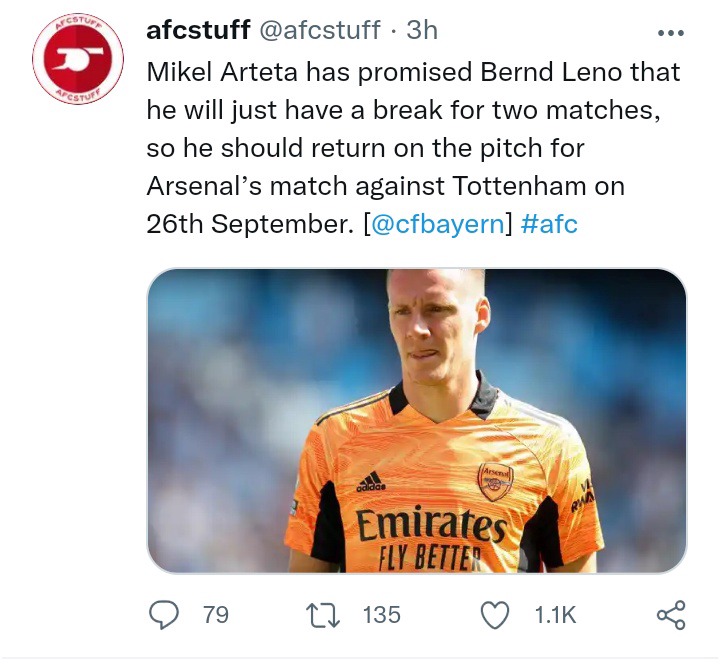 Ben White did against Norwich what David Luiz could not do all season. 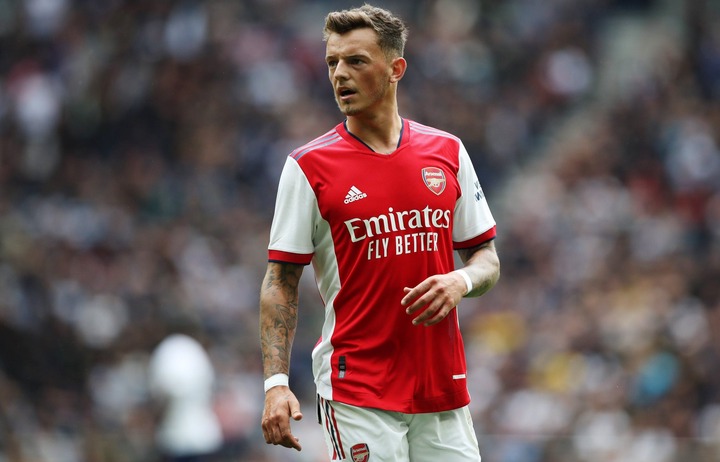 Ben White made three key passes, according to Norwich vs. Arsenal statistics. These are more than the two key passes made by David Luiz during the 2020-2021 season. Ben White, What a defensive improvement he is for Arsenal.

A slew of suitors are interested in Bukayo Saka. 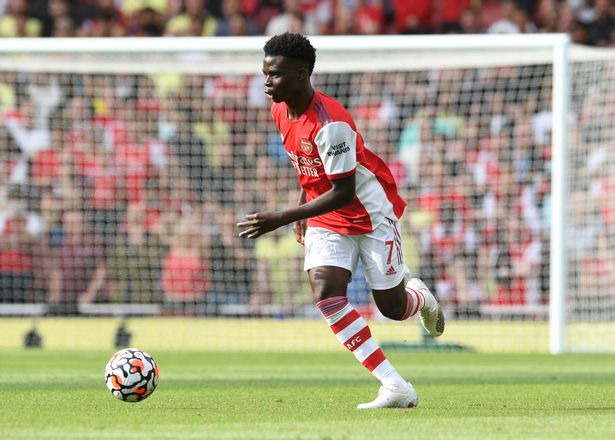 According to Fabrizio Romano, Saka is set to be the next player to make waves in the transfer market, but is currently untouchable to fend off interests form some clubs reportedly interested in acquiring his services if the opportunity arises. The question is how much Arsenal will ask for him if they ever decide to sell him. 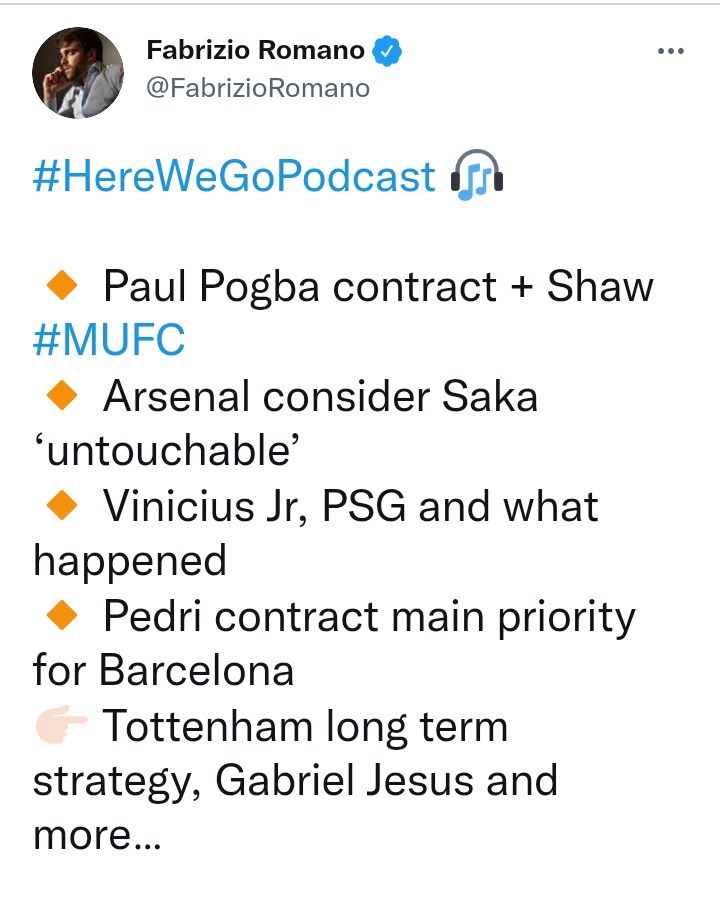 Please share your thoughts in the comments section below about the above top stories coming from Arsenal.