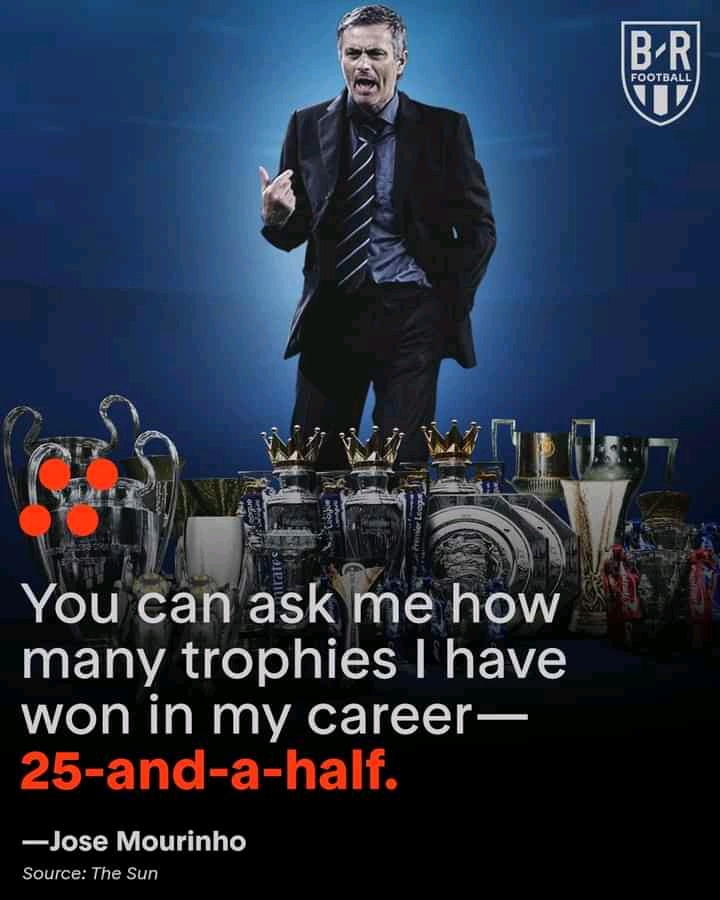 AS Roma's current manager,Jose Mourinho has once again amused football fans and pundits. Mourihno is famously known for his ability to make controversial comments while being interviewed by reporters. Despite the fact that sometimes it seems he is rude,this character of Jose Mourinho has won the hearts of many football fans.

The Portuguese manager joined AS Roma replacing Paulo Fonseca. He is expected to lead Roma from the start of next season. The veteran manager was fired by Tottenham Hotspurs just few days before Spurs faced Manchester City in Carabao cup final. 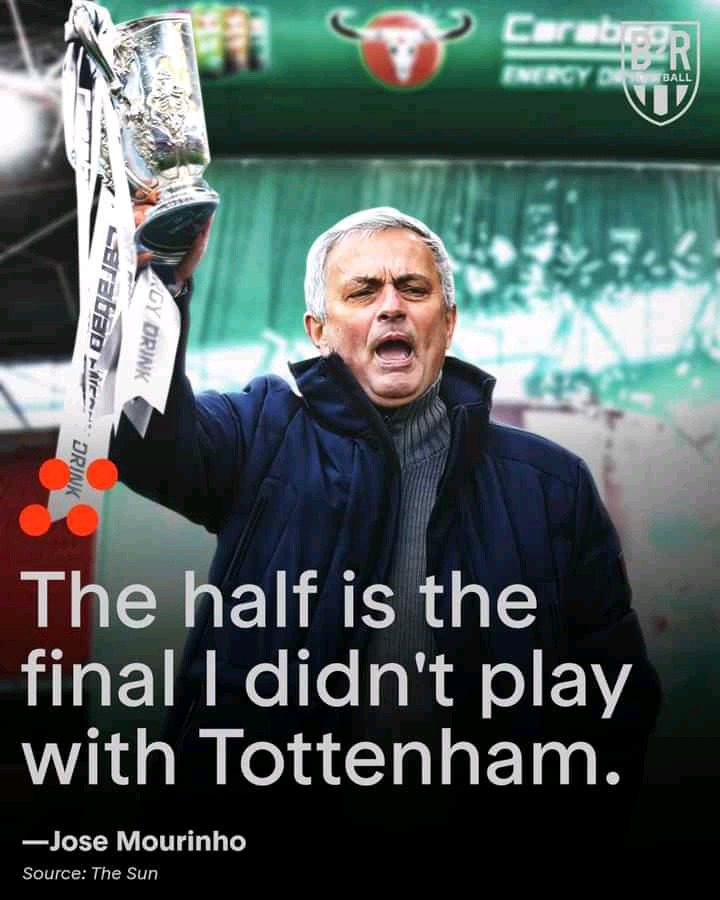 During his interview recently, Mourihno replied that he has won twenty five and half trophies in his career. After being asked which is the half trophy he won, Mourihno said it was the Carabao cup which he failed to lift because he was sacked.

This has sparked reactions from football fans with most highlighting Mourinho's humorous nature. The humour he includes in his answers to sports interviewers makes him extraordinary. 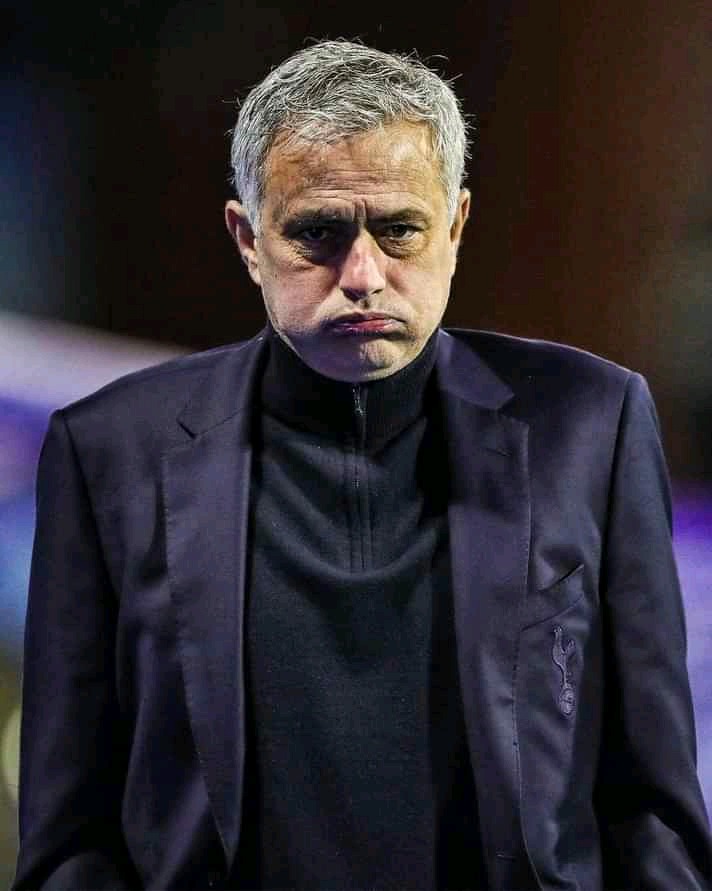 DP Ruto Tells Off Uhuru Over Scheme to Cut Off His Political Legs, Fires a Salvo at Atwoli- VIDEO

Soccer Tips And Predictions Set To Earn You 3,689/= This Weekend