Chelsea left focus on Epl race and champions league hopes late December when they lost one of their prolific left back Ben Chilwell to injury (Anterior Ligament). It took the boss a lot of trials trying to recruit some players to fit in his shoes which affected the race for the tittle despite trying to reach several finals, (FA and Carabao) both against Liverpool. 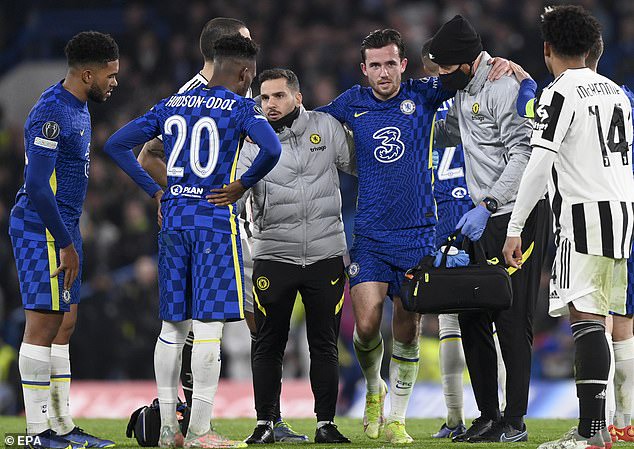 In January transfer, Chelsea tried to sign their own player Emerson but Lyon was unable to meet the demands and decided to keep him till the end of season. It has been six months since then and now he is back to recovery and joined the first team training today smiling, in videos posted on Chelsea’s Twitter account, Chilwell is seen with a toothy grin on his face as Mount, Jorghinho, Azpilicueta and boss Thomas Tuchel showed their love for the left back. 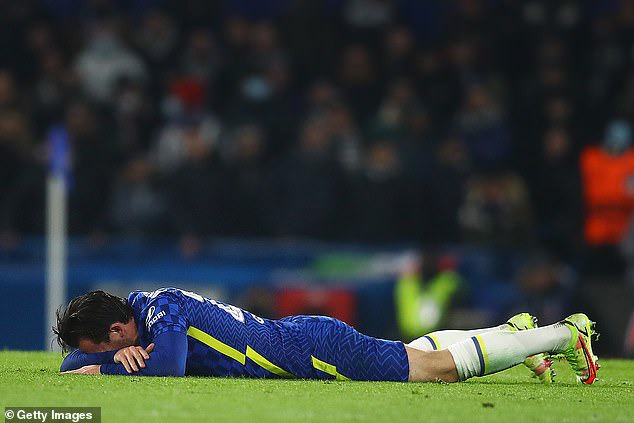 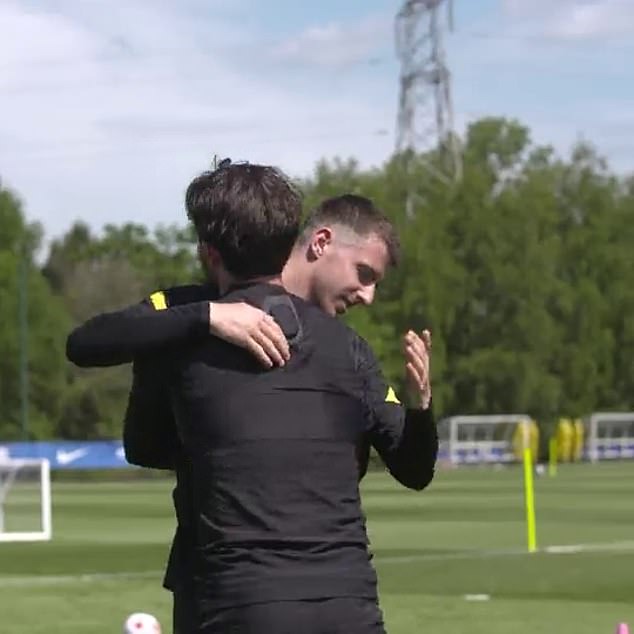 Chilwell was in fine form for Chelsea before picking up his injury, scoring in his 3 Premier League starts of the season in the left wing back position, (against Southampton, Brentford and Norwich). His fine form earned him a recall into the England squad after being dropped by Southgate in September and scored for the Three Lions in a 5-0 win over Andorra in October. He has recently spent time training with some of the Chelsea’s youth teams before finding enough fitness to reunite with the senior side. The boss expects him to bounce back strong having two games left for the season, Chelsea need a point secure a Champions League spot for next season as they face Leicester City on Thursday. Later on, they will round of the season with already relegated Watford back at Stamford Bridge. 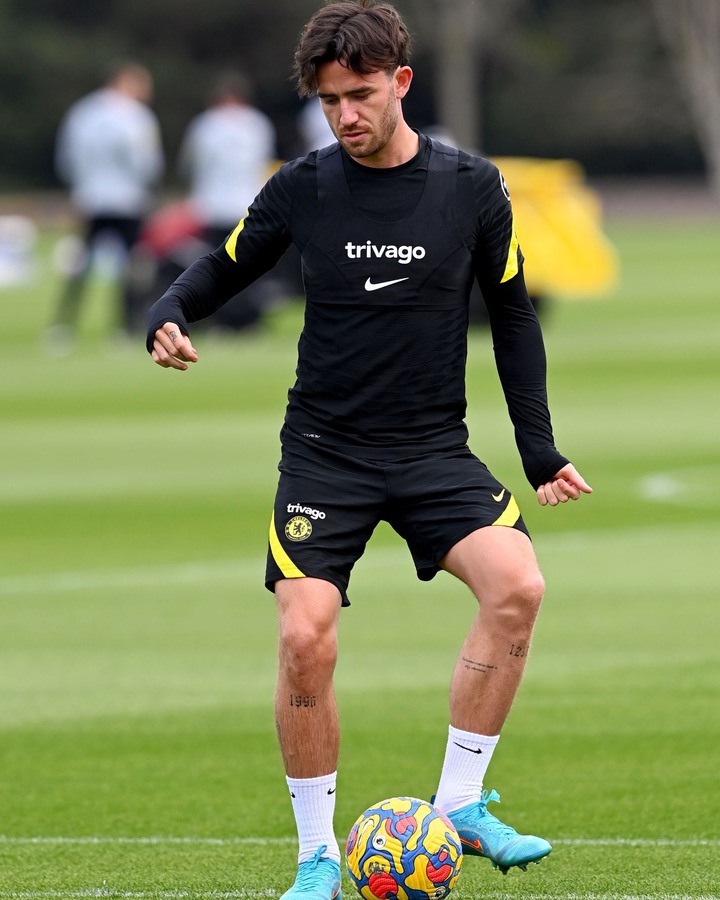 Chilwell’s return is a big boost for the entire team as Alonso is expected to leave the club by the end of the season as Barcelona being his final destination. What’s your view about the Left back return, should he be given a chance to play against his old club or Watford? Leave your comments below.