By LasciaSPORTSNEWS | self meida writer
Published 29 days ago - 5 views

Arsenal have suffered another embarrassing defeat against Aston Villa. The gunners allowed Aston Villa to score an early goal which sealed the game. It is another high tension time at Emirates as results are not impressing at all. In case their could be further changes to the squad the gunners may end up being 14th on the table. Mikel Arteta has started to feel pressure again knowing clearly what happened to Frank Lampard at Chelsea few days ago.

Arsenal fans were not happy with the way Willian played losing procession and taking the mostly using back passes. Arsenal fans have argued Arteta to drop the star before it gets to worse. The gunners have already lost 10 premier league games which is the worst results that has been experienced since the establishment of the club.

Arteta has argued his players to put more effort if they need to play in Champions league next season. The next fixtures are not easy at all and they have to play well if they need to secure better results. With likes of Man United, Man City and Leicester City using their chances could mean that the only place Arsenal can finish is in Europa league spot.

Anyone else thought about how Arsenal’s good run of form coincided with Gabriel (Magalhães) being out of the team? Don’t doubt for a minute that he’ll go on to be a brilliant signing for us but our record with & without him this season is slightly concerning. Questions have started to be raised whether Gabriel is worthy to be that money he was bought. 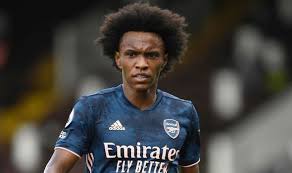 Arteta Aston Villa Emirates Leicester City Mikel Arteta
Opera News is a free to use platform and the views and opinions expressed herein are solely those of the author and do not represent, reflect or express the views of Opera News. Any/all written content and images displayed are provided by the blogger/author, appear herein as submitted by the blogger/author and are unedited by Opera News. Opera News does not consent to nor does it condone the posting of any content that violates the rights (including the copyrights) of any third party, nor content that may malign, inter alia, any religion, ethnic group, organization, gender, company, or individual. Opera News furthermore does not condone the use of our platform for the purposes encouraging/endorsing hate speech, violation of human rights and/or utterances of a defamatory nature. If the content contained herein violates any of your rights, including those of copyright, and/or violates any the above mentioned factors, you are requested to immediately notify us using via the following email address operanews-external(at)opera.com and/or report the article using the available reporting functionality built into our Platform 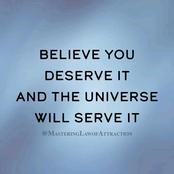 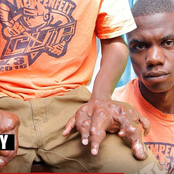 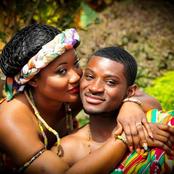 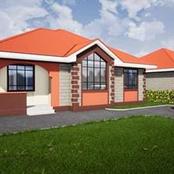 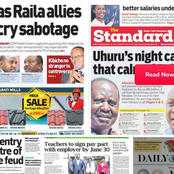 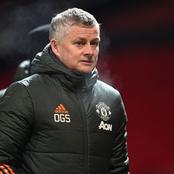 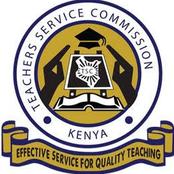 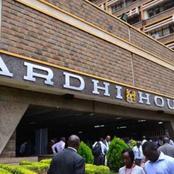 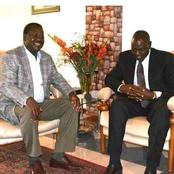 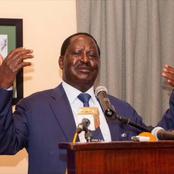