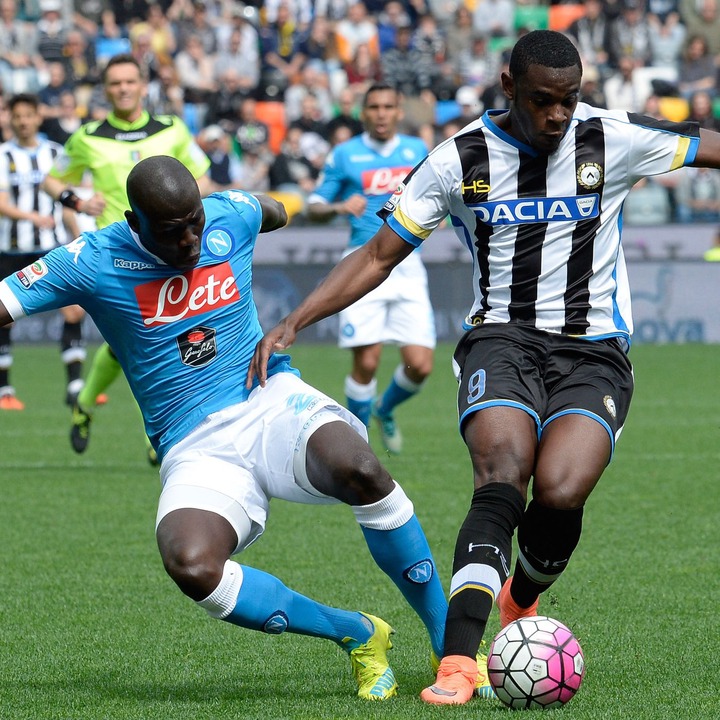 Having had superbly won all their league matches so far, Napoli are second on the Italian Serie A table standings ahead of the round of 4 where they will be hosted by Udinese side. The hosts have really fought hard to cement their current stand as they are 6th with 7 points in their 3 games played in the Serie A, two adrift of their rivals today. 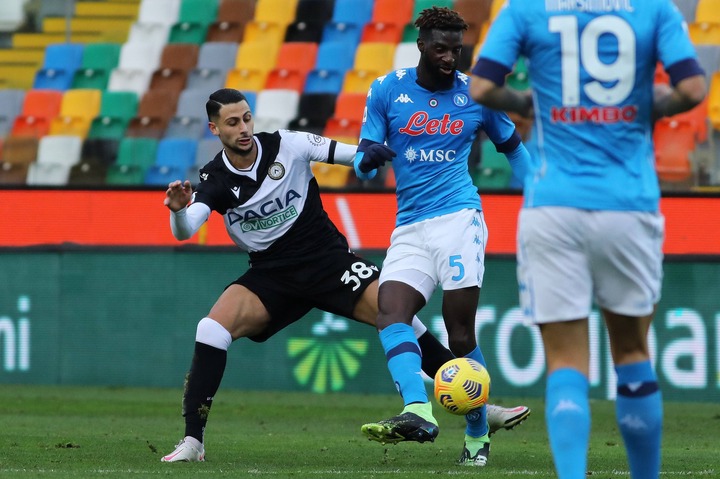 Apparently, both sides seem to be in good shape as it will take individual brilliance here to get one side subdue the other. Napoli will be aiming for the top seat and will definitely admire to extend their winning streak to four following their fantastic wins over Venezia, Genoa and Juventus. They are without doubt the biggest favourites to get job done here. 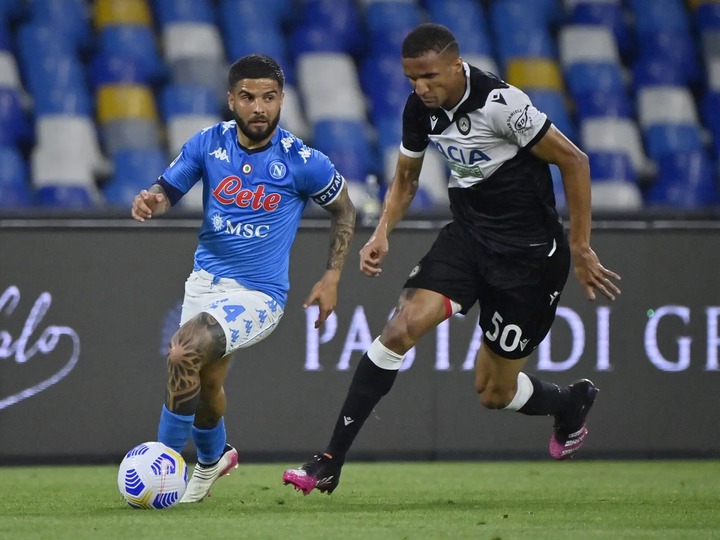 We fancy a win away from home for Napoli. 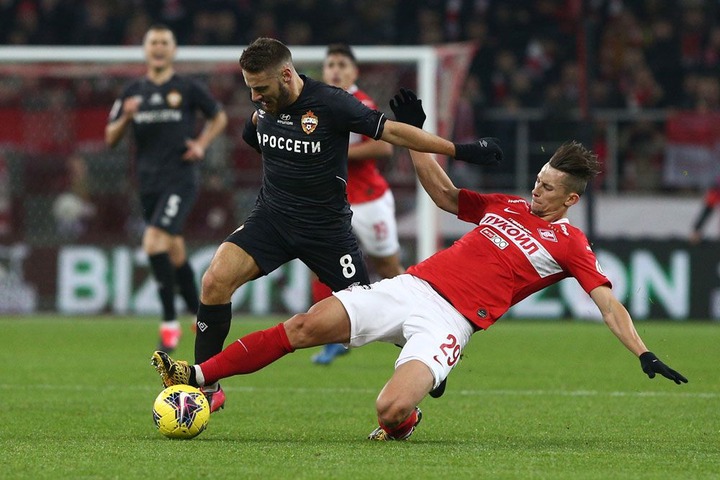 An incredibly intriguing Russian Premier League battle between two relatively similar sides who tie on points each having scooped 10 in 7 matches. At the 8th spot is CSKA Moscow ahead by a single position as compared to 9th placed Spartak Moscow courtesy of their goal difference. 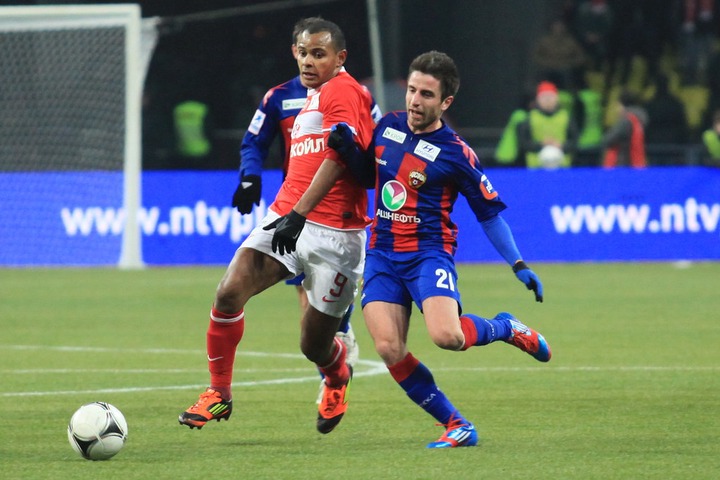 It has actually not been one of the finest new campaign for these two as they have at some point fallen short of consistency. CSKA Moscow have won only 2 in 7 matches played across different occasions whilst their opponents won only two in 9 games in all competitions. This implies that this is the kind of a showdown where we can easily have a victory go either way.

We back a home win for CSKA Moscow as the probable result here. 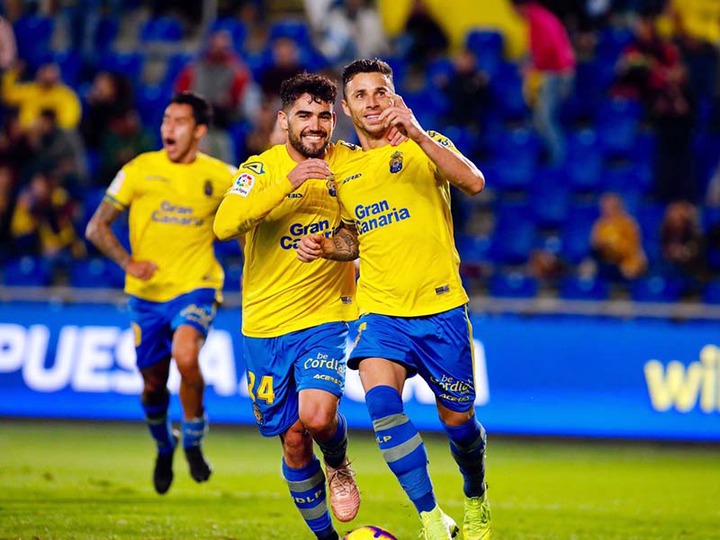 Even though Las Palmas lost just 1 match which was against Mirandes, who hammered them 4 goals to 2, in the last six appearances it emerges that they are still struggling with their form and hence cannot be deemed to be progressing on well. Las Palmas will travel to face each other with Burgos side for a crucial 6th round in the Spain's Liga Adelante. 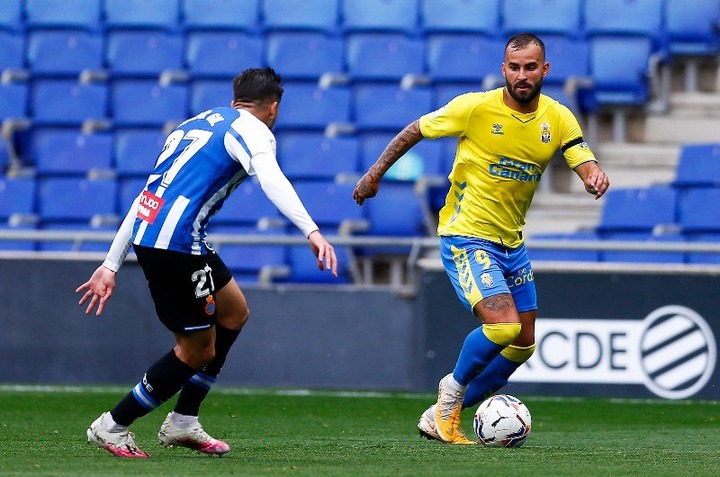 The visitors are 15th in the table standings compared to 19th in place counterparts with only a single point making the whole difference between these two. Burgos FC have displayed outstanding ability defensively as the last time they can remember conceding more than 2 goals surpasses 20 games. Ontensiby, less goals will be expected in this fixture as only a solitary goal could kill the prey.

Best prediction here is a win at own home ground for Burgos FC. 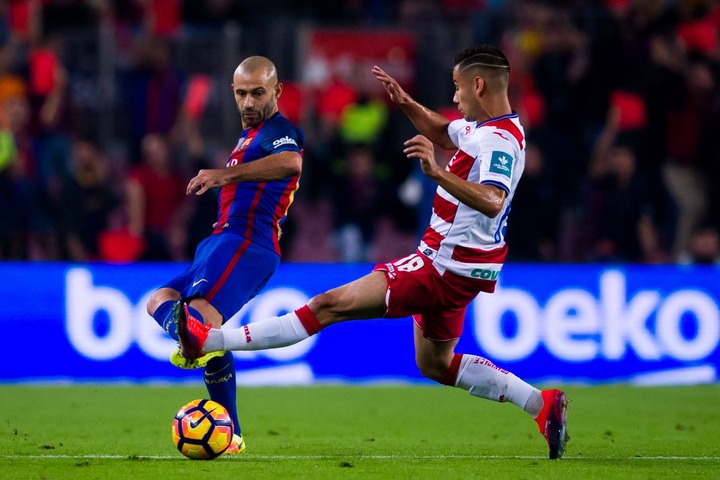 The home side Barcelona will meet a lowly placed Granada in what will be a one sided affair. Pecking order could carry the day as Barcelona continue to quest for more competitive spots currently at the 10th position after they managed 7 points in 3 opening matches for the Laliga. 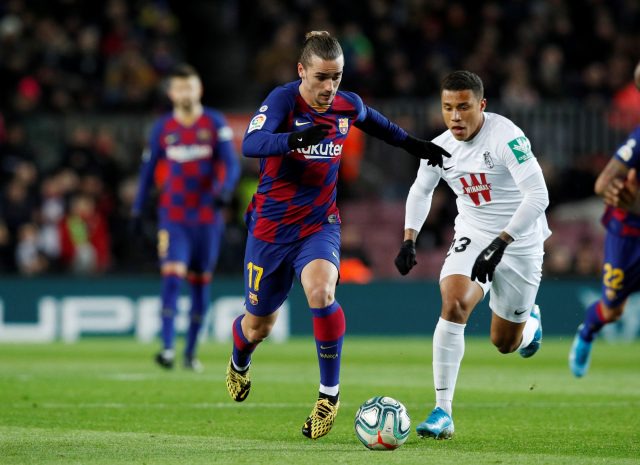 Barcelona will be looking to bounce back after they suffered humiliating defeat in the hands of Bayern Munich in the recently played Champions League. They accepted a whooping 3 goals in a top tier European competition and yet scoring none which means a huge mountain to climb come the second leg. Their main focus will now to capitalize on today's clash as it will determine their fate going forward. 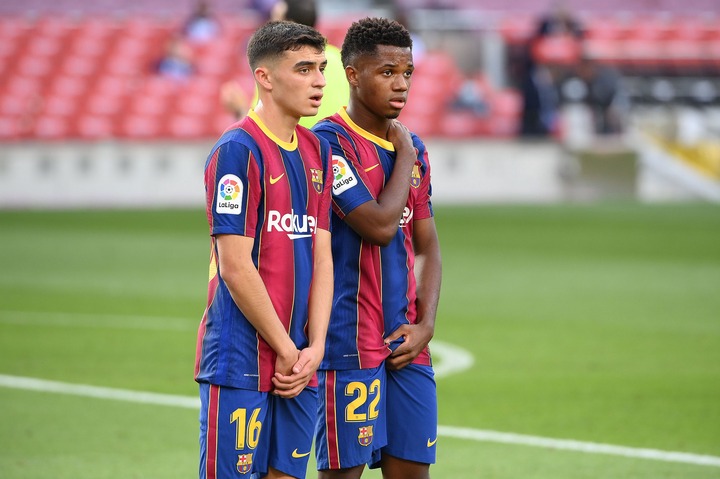 A comfortable win to Barcelona at the Camp Nou is surely the best prediction for this particular match. 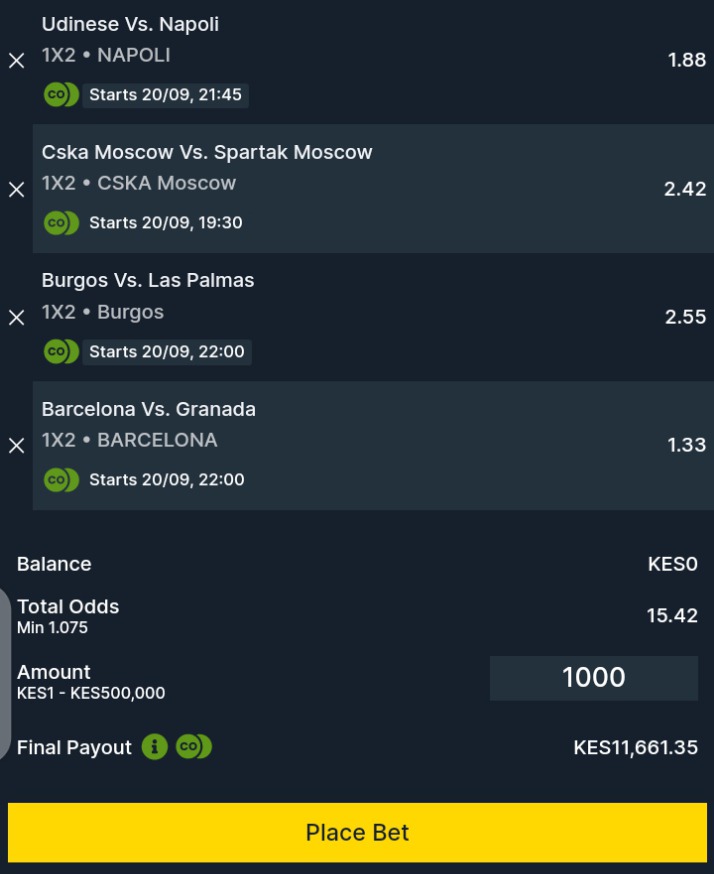