By EuropeanSoccerBullettings (self media writer) | 3 months ago Ac Milan have completed and officially announced the signing of former Roma Goalkeeper Antonio Mirante on a free transfer in a one year deal until June 2022. Mirante will compete with Tatarusanu after Maignan was injured hence ruling him out until tge last week of December according to Fabrizio Romano. Romanian giants CFR Cluj have signed Goalkeeper Karlo Letica on a free transfer from Club Brugge after successfully completing medicals. Venezia completed the signing of former Manchester United Goalkeeper Sergio Romero on a 2 years deal after successfully undergoing medicals in Italy and will feature in this weekends Serie A fixture. 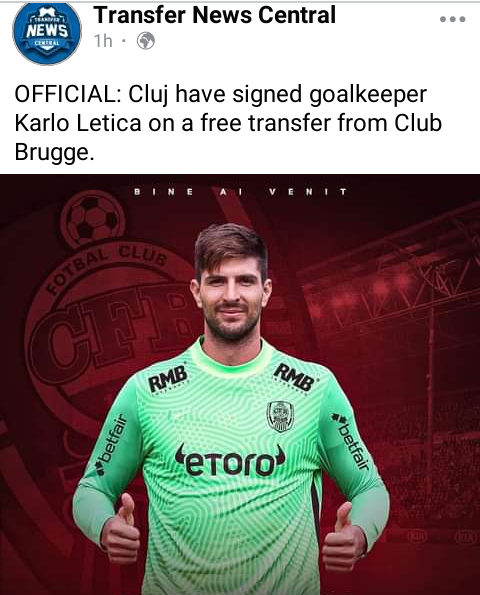 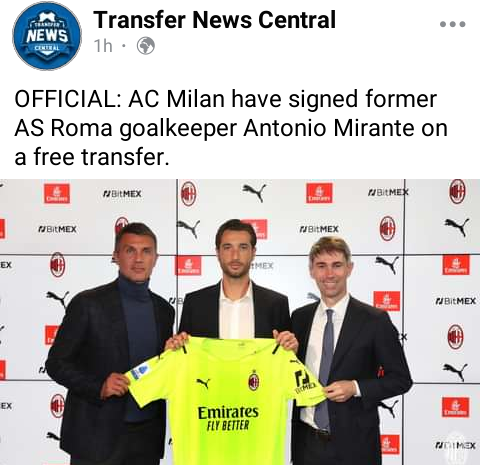 Pedri has finally agreed and signed a new contract at Barcelona until June 2026 with a historical £1 billion release clause. Pedri will receive a significant pay rise distributed over the 6 years as he establishes himself at Camp Nou. Villareal have finally unveiled Serge Aurier as their new player after signing him as a free agent from Tottenham on a 3 year deal until June 2024. 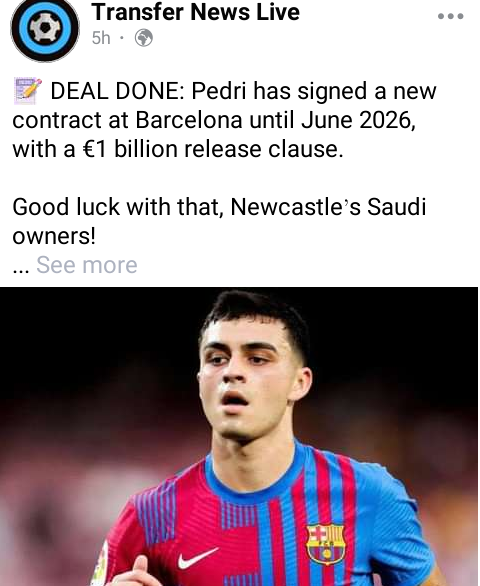 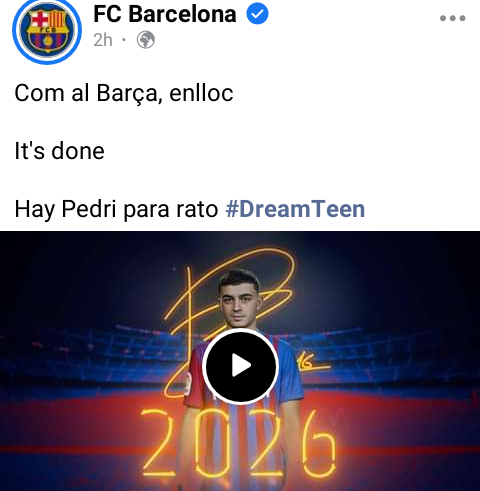 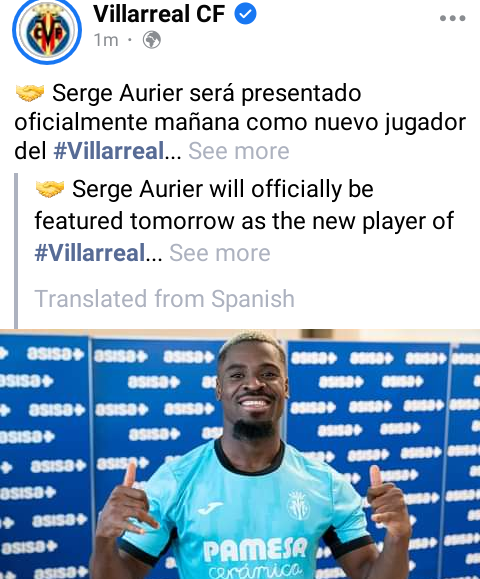 Jesse Lingard will reportedly leave Old Trafford in January to rescue his chances of going to the 2022 World Cup as is unhappy with his new role at Man United and wanrs to play regularly according to Daily Mirror Football reports. Barcelona and Ac Milan are frontrunners in the race to sign Jesse Lingard as a free agent next summer while Newcastle United and Westham United remain intrested according to Daily Mail Sport Reports. Paul Pogba is yet to agree to sign a new contract for Man United hence likely to leave next year with Barcelona, Real Madrid and Juventus being intrested. 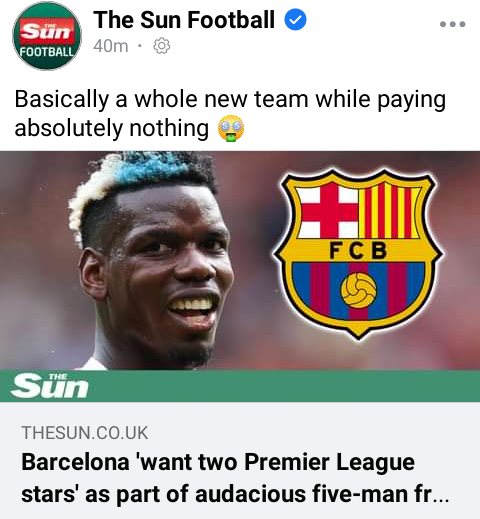 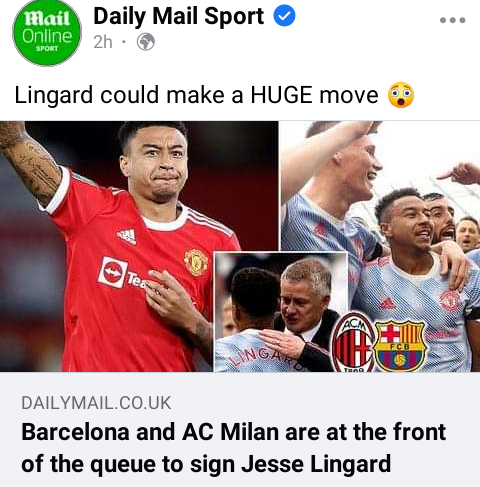 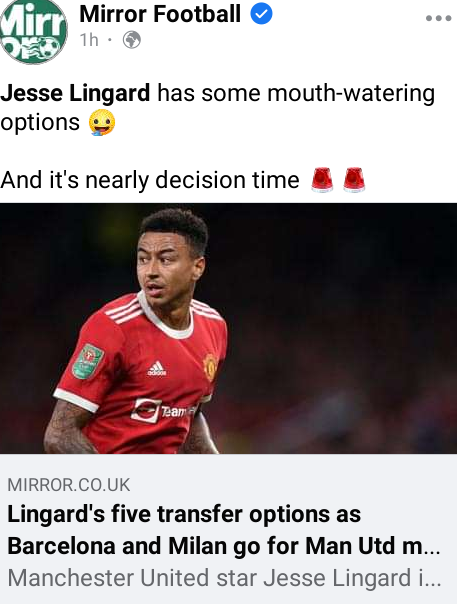 Phil Foden who has recently been nominated in the 2021 Ballon D'Or contenders has agreed to sign a new 6 years contract until June 2027 with a significant wages increment. Manchester United have reportedly joined the race to sign Aurilien Tchouameni whom Liverpool, Chelsea, Real Madrid and Juventus are intrested in but his valuation by Monaco is £50 Million. 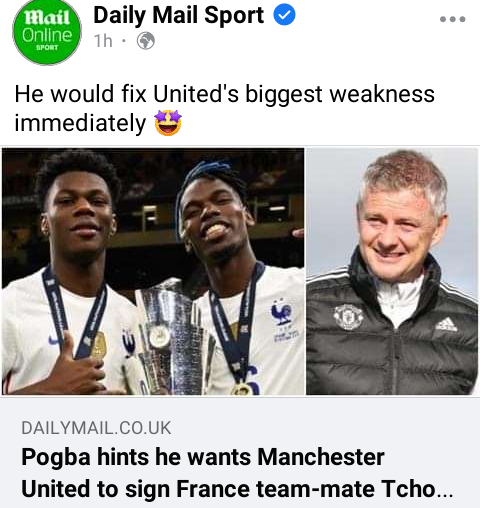 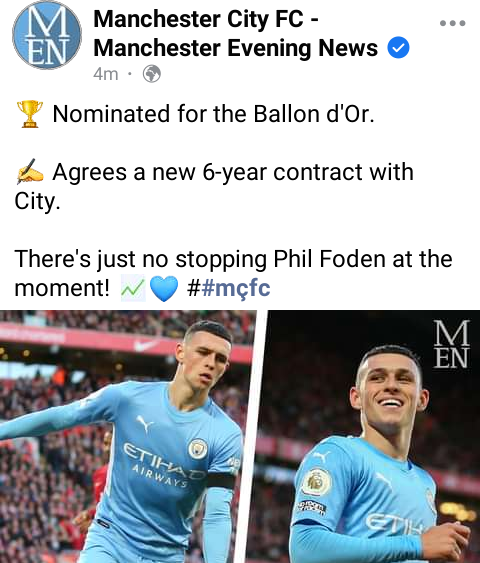 Tottenham vs Arsenal game postponed: Arsenal handed their request as most of their players are out