Four Must Win Matches Set To Reward You Handsomely Tonight

By Footballwizzardjerry (self media writer) | 29 days ago 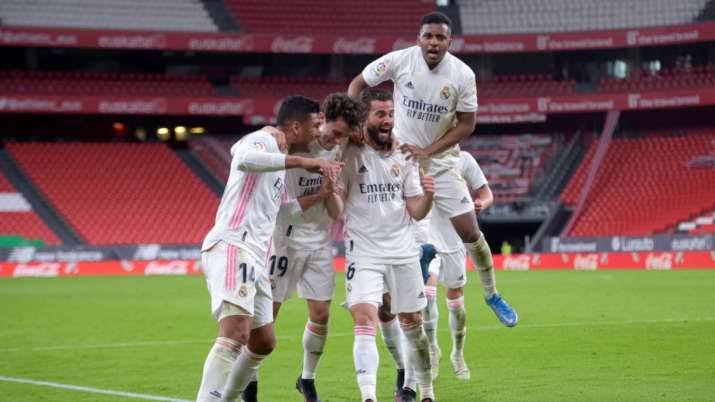 The Los blancos will be aiming to maintain their unbeaten start to their 2021/2022 Laliga campaign & consolidate their status at the summit of the league standings, when they square off against incosistent Villareal in a mouth watering league clash at the Santiago Bernerbue tonight.

Carlo Ancelloti & co have enjoyed a blistering run of form, having won their last 5 matches on a trot across all competitions, including their last 4 successive league assignments which has catapulted them to the top of the Laliga table with 16 points, 2 points above 2nd placed & defending Champions Atletico Madrid as they aim to continue their chase to clinch the league title this season.

On the other hand, the Yellow Submarine bounced back from a dismal start to their campaign, where they had drawn their opening 4 league fixtures as they recorded an emphatic 4-1 triump against Elche last time out & sit 12th in the league with 7 points. Real Madrid cruised 2-1 past Villareal in their last encounter.

Considering Real Madrid's stunning form & both sides prowess in attack, we fancy home team to win & both teams to score. 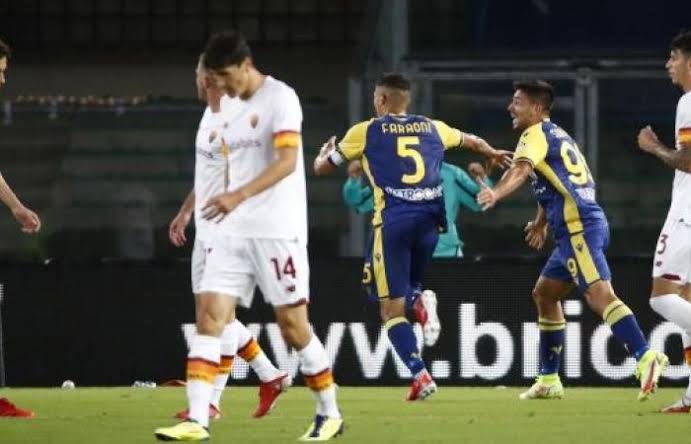 The visitors will be seeking to extend their unbeaten streak to 3 consecutive league games, when they take on out of form Genoa in a fascinating Seria A round 6 match tonight.

Both sides head to this clash, level on 4 points after managing 1 win, 1 draw & 3 losses in their opening 5 Seria A fixtures. Both sides have also remained vulnerable in the back, having conceded in their last 5 matches in a row. The last meeting between the pair ended in a 2-2 thriller.

All factors into consideration the best pick here is, away team to win or draw & both teams to score. 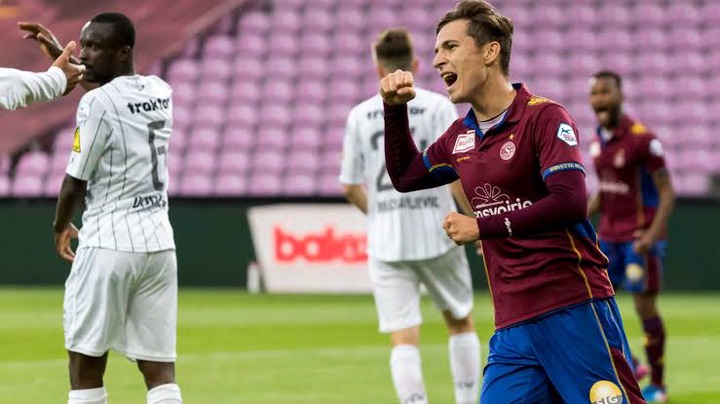 The hosts have had an impressive start to their Switzerland Super league season, having won 3, drawn 2 & lost 2 of their opening 7 league establishments which has inspired them to 4th spot in the league with 11 points, only 4 points adrift toppers Young boys.

In contrast, their opponents tonight have endured a distratous start to their campaign, being winless in their first 7 outings, with 3 draws & 4 devastating defeats which leaves them bottom last in the table with 3 points.

Considering Lausanne's poor form, we back home team to win & 2+ goals to be scored. 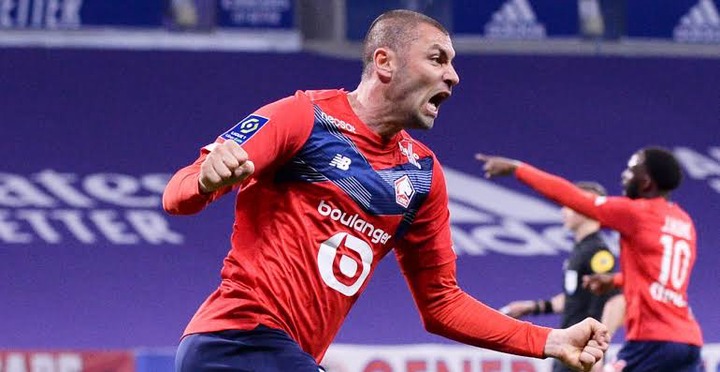 Reigning Ligue 1 champions Lille will be looking to make it 2 straight league victories & reignite their title aspirations this season, when they face off against a resurgent Strasbourg in a thrilling league encounter tonight.

The Les Dogues have had a dreadful start to their defense campaign, having won 2, drawn 2 & lost 3 of their first 7 league outings which leaves them languishing 14th in the table with 8 points, while Strasbourg have won 3, drawn 1 & lost 3 in as many games & sit 9th in the league with 10 points. Lille demolished Strasbourg 3-0 in their last visit to the Stade de la Meinau.

Considering Lille have won 3 of their last 4 head to head duels against Strasbourg, we back away team to win or draw. 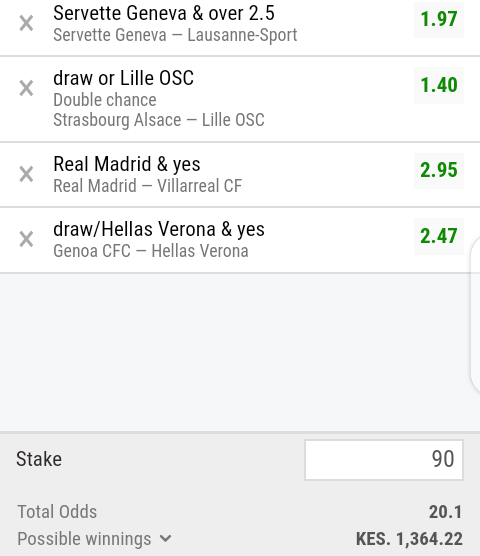 Three Monday Games to Place a Bet on