By SimbaNews (self media writer) | 20 days ago 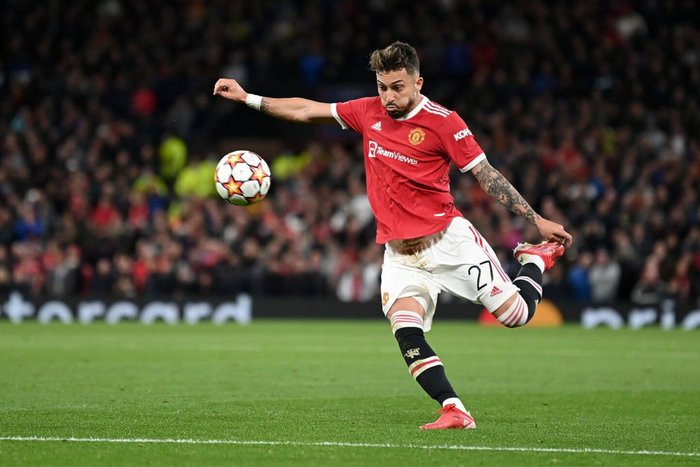 There is no doubt that the goal of the day is from Manchester United's Alex Telles strike against Spanish side Villarreal in their 2-1 victory at Old Trafford, although Serge Gnabry of Bayern Munich and Federico Chiesa of Juventus both scored some stunners. It was the Brazilian backup of the Red Devils who brought his club level against Villarreal with his incredible effort off a fine ball from Bruno Fernandes. 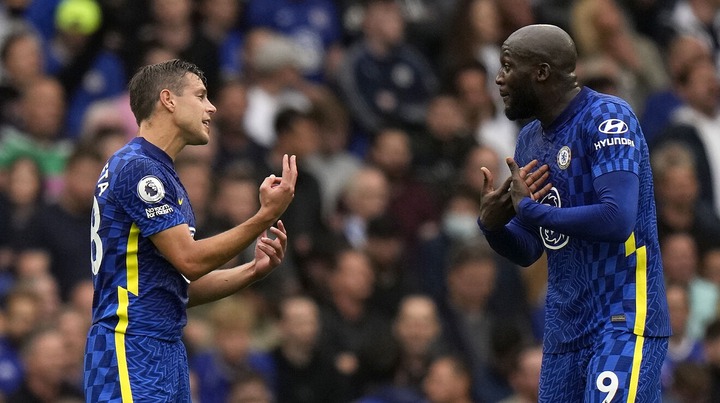 The biggest upset was Chelsea's 1-0 humiliating defeat from struggling Juventus. Despite both being massive clubs, the Italians have been flirting with relegation in Serie A and were without their two main strikers in Morata and Dybala yet they get a huge win and defended superbly. With Chiesa scoring with just 10 seconds into the second half, the Blues are now with back-to-back losses after falling to Man City over the weekend, put just one shot of their 16 shots on frame. 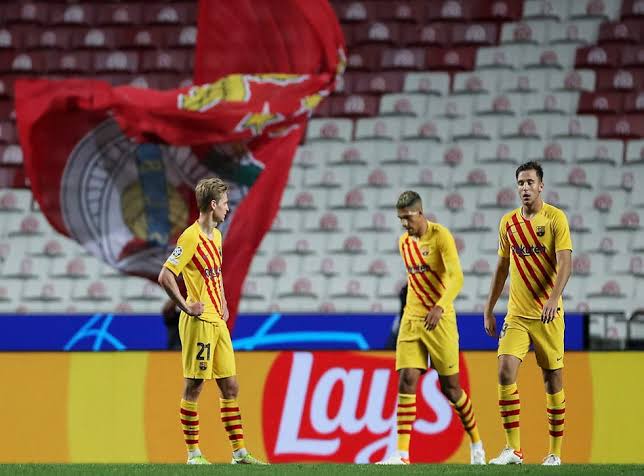 It's arguably FC Barcelona. Ronald Koeman has certainly done enough to get sacked after their 3-0 defeat to Benfica. Despite having a 60 percent possession against the Portuguese side, they just produced one shot on target. While they are undefeated in the La Liga with a 3-3-0 record this season, the club is in shambles financially, their play on the pitch is far from inspirational and could sooner fall so much lower than this 3-0 loss to Benfica.

What are your takes about this article?