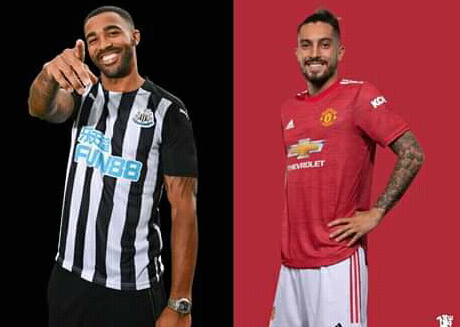 Manchester United are tomorrow travelling to St James Park to face old nemesis Newcastle United in a do or die match which will shed light on Solskjear future at Old Trafford. Manchester United have dominated the fixture with 4 wins in the last 6 Premier league meetings while Newcastle have won 2 matches in their 3 previous home matches against United. Newcastle United are currently 9th on the Premier League table with 7 points after 2 wins and a draw in 4 league fixtures having only lost to Brighton at St James Park this season. Newcastle have scored 6 Premier league goals this season lead by their new signing Callum Wilson who has 4 Premier league goals and creative winger Saint Maxim. Manchester United will be unveiling their new signing Alex Telles, Facudo Pellistri and Van De Been with Ighalo, Grernwood, James, Fernades and Rashford ready to score goals. 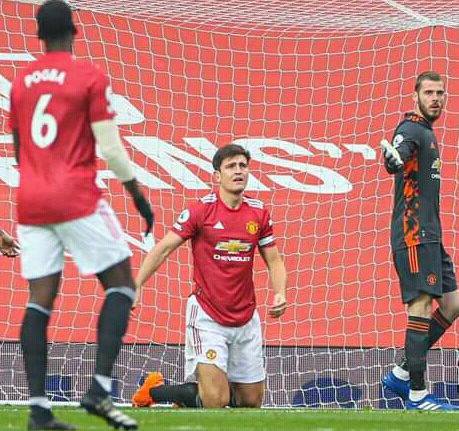 Manchester United have started this season in the worst form ever since their last relegation in 1975 where their worst nightmare came true; conceding 11 goals in the first 3 Premier league fixtures. Manchester United were recently humiliated by Tottenham Hotspur at Old Trafford where they conceded 6-1 worst defeat since Manchester City 2011 6-1 defeat when they where managed by Sir Alex Ferguson. Manchester United have only won once controversially in the premier league after edging Brighton 3-2 and will be looking forward to avenge their defeats and bag in all the 3 points against Newcastle United. The Red Devils are currently 16th on the table standings with 3 points and Negative 6 goal difference but have won all their 3 away matches this season in all competitions. Manchester United crushed Newcastle 4-1 at Old Trafford in their most recent meeting in December 2019 goals courtesy of Martial(brace), Greenwood and Rashford. 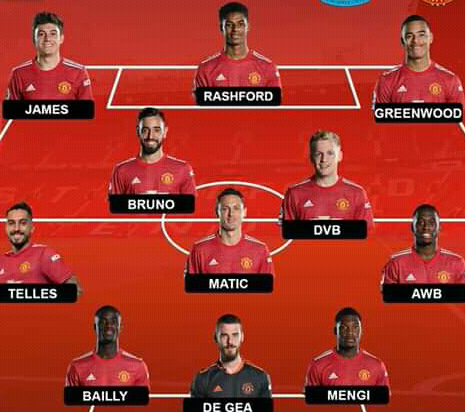 Manchester United has done a complete reshuffle on his starting XI Squad with David Degea, Pogba with his Real Madrid dreams and Maguire all starting in the bench. Solskjear has done last minute changes in squad brininging in Dean Henderson as Goalkeeper and Odion Ighalo likely to start in place of Martial with Daniel James to come in the second half. The Defence will comprise of Mengi, Baily, Telles and Aaron Wan Bissaka with Tuanzebe, Mensah and Shaw likely to feature in the second half from Bench. The Midfield has been modified with Fernande's, Matic and Donny Van De Been starting while MCtomminay, Rashford and Mata likely to come in Second half.

Solskjear has decided to play Rashford as our Number 9 Central Striker with Mason Greenwood and Odion Ighalo supporting him in the wings while Daniel James and Facundo Pellistri to come in the second half to complete the he with more goals. Manchester United are having the toughest fixtures this season with UEFA Champions league and Premier league fixtures piled up; where they will meet PSG, Chelsea, RB Leipizig, Arsenal and Istanbul Baseksehir then Everton on November. Manchester United are still hopeful of winning a treble this season target the EFL Carabao Cup, Premier League, FA Cup and UEFA Champions League.

Why The Suzuki Swift Is A Hot Cake In The Kenyan Market.

What Made You Break Up With Your Ex? Common Causes Of Break Ups In Relationships

Ruto Ahead of Raila After Picking Rigathi Gachagua as His Running Mate, Latest Polls Say

Travellers Tales, Nyeri Based Rapper Afro Magik Plans To Take Fans On A Journey On His New Ep.

Ruto addresses concerns regarding the transparency of voting process