(Photos) "Uchungu Sana", 5 Footballers Who Died Painful Deaths In The Line Of Duty

By KokiNews (self meida writer) | 1 months

Football leaves us with unforgettable moments, victories and joys, game after game. However, sometimes it has its sad and impacting moments. 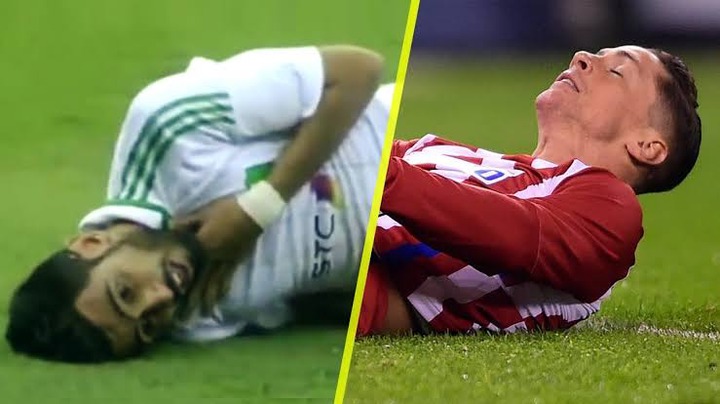 We'll leave you with a list of the most impacting deaths which occurred either during or as a result of a game of football. 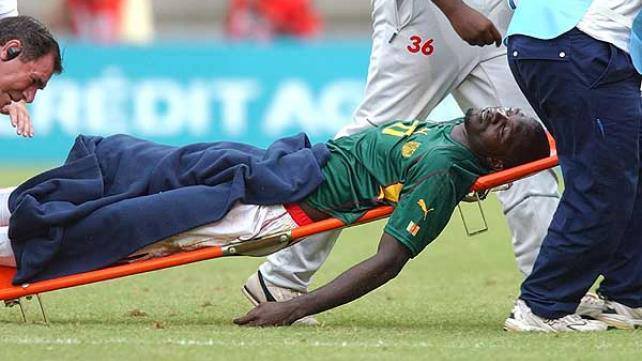 Marc Vivian Foe was a Cameroonian footballer who played for Manchester City. In June 2003, his team faced Colombia in France during an international tournament. In the 72nd minute of the match, Foé collapsed in the centre circle he was stretchered off the field after failed attempts to resuscitate him on the pitch. Even though he was still alive upon arrival at the stadium’s medical centre, he died shortly afterwards.

The Motherwell captain died of heart failure towards the end of his side's 5-3 Scottish Premier League win over Dundee United in December 2007. The 35-year-old midfielder collapsed just as he was about to be substituted and was treated for around five minutes on the field before being taken to a waiting ambulance. 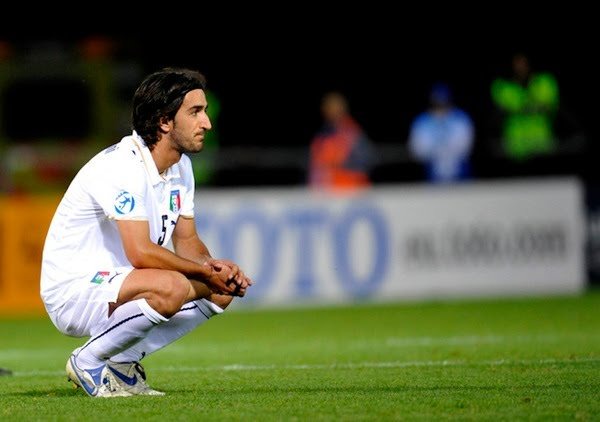 Morosini died on the 14th of April 2012, after suffering a heart attack in the middle of a game between Livorno and Pescara. Morosini was taken to the hospital in a critical state, but they couldn't do anything to save his life. 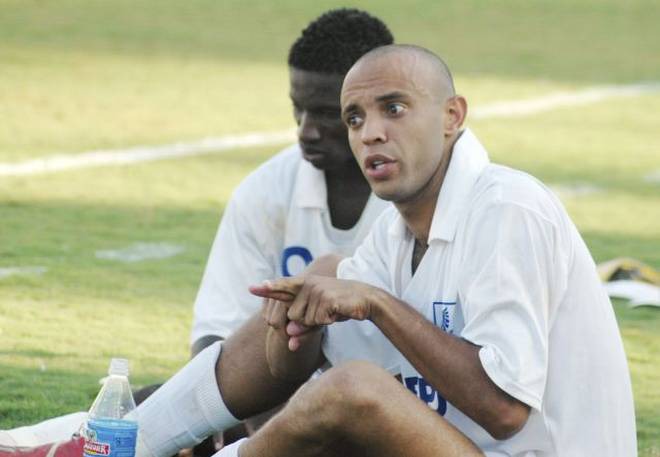 Cristiano Jr. was a Brazilian footballer who played for Dempo; a football club based in Panjim, Goa. As soon as he scored the opening goal during the final of the Federation Cup at Bangalore’s Sree Kanteerava Stadium, he collapsed. He was rushed to the hospital and pronounced dead upon arrival. His death was caused by cardiac arrest. 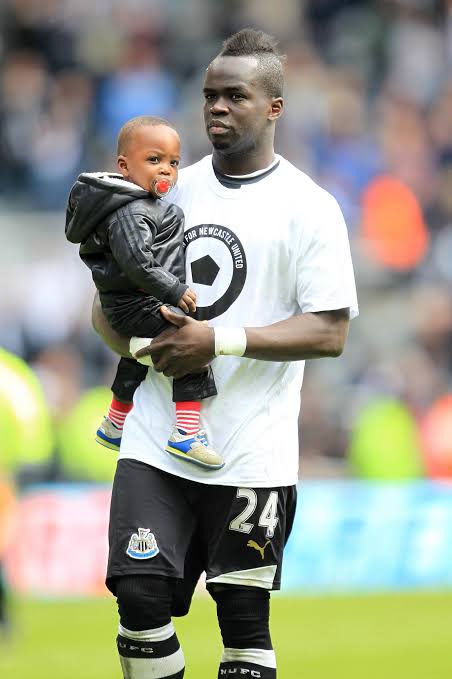 Just a couple of weeks before his 31st birthday, Tiote, who had only recently moved to Beijing Enterprises from Newcastle, collapsed during a training session having suffered a cardiac arrest. He was rushed to hospital but pronounced dead an hour later.

Sad Story Of A Mother With Two Uteruses, Hole In The Heart And No Private Parts

Here's The Last Sense to be Lost While Dying