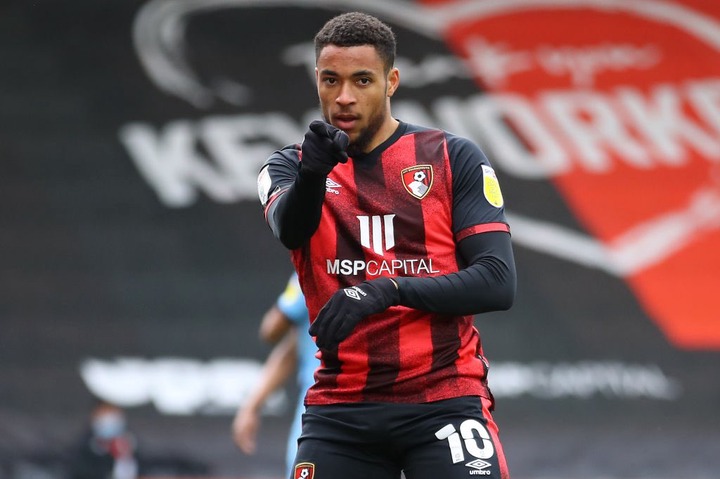 DEAL DONE: Gary Cahill has signed for Bournemouth on a one-year contract.He is already undergoing his Medicals with the club at South London(Source: @afcbournemouth) 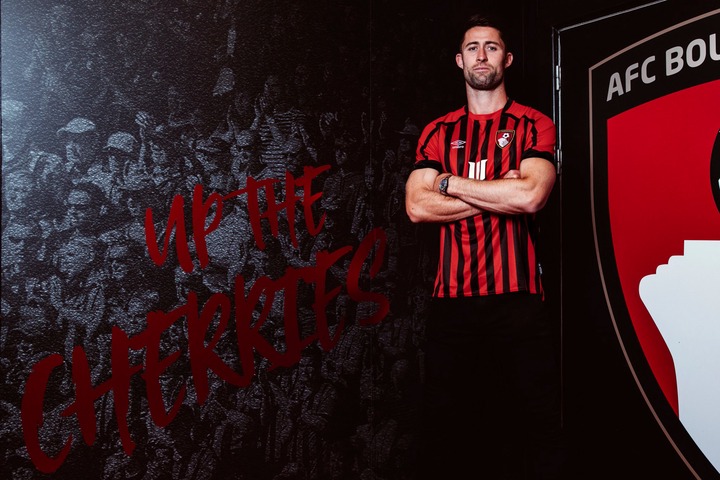 DEAL DONE; Arsenal have completed the signing of Martin Odegaard from Real Madrid on a permanent deal.He will sign a five year contract at the club that will run upto 2026.Odegaard was signed for £34m.He has undergone his Medicals and also signed all paperworks needed.He will wear Jersey no 8 for his new club.(source:@Arsenal) 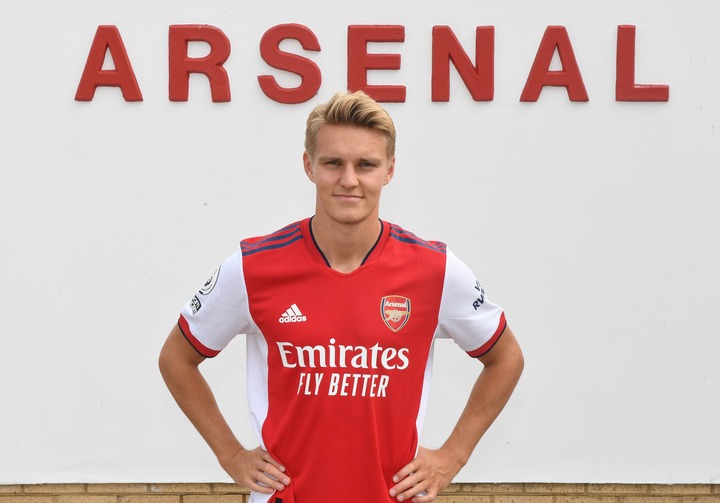 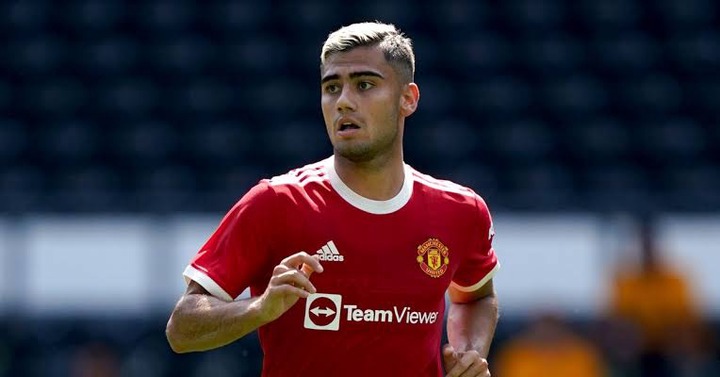 Juventus always stated they have not received any bid, as of now.PSG are not interested in signing Ronaldo and they plan to keep Mbappé.No approach from Man City - they’re now focused on Harry Kane deal. 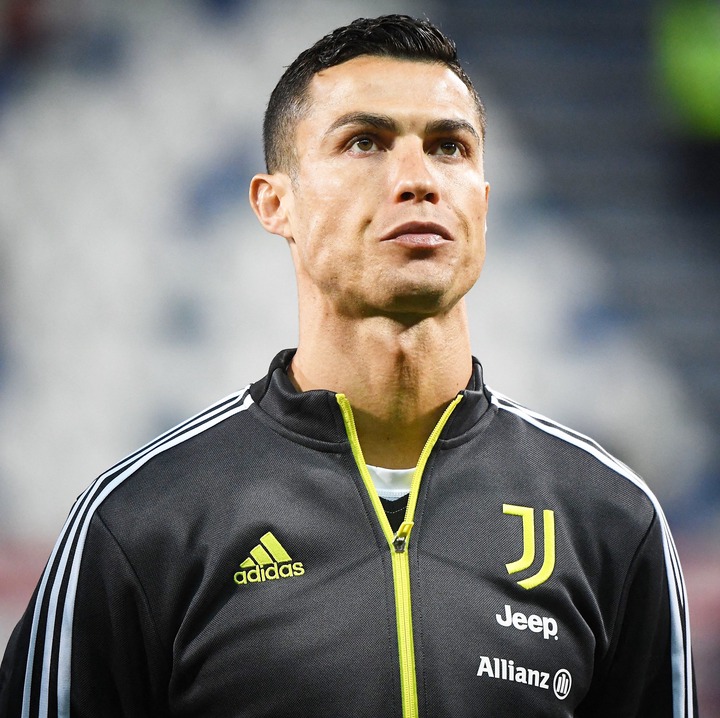 Arsenal and arteta are still interested in signing Aouar from Olympic lyon.Aouar has been arsenal's long time target at the club.The 23 year old is ready to play for Arsenal and has also agreed personal terms with the club.Arsenal wants to sign him for £40m this summer(source:@FootballLondon) 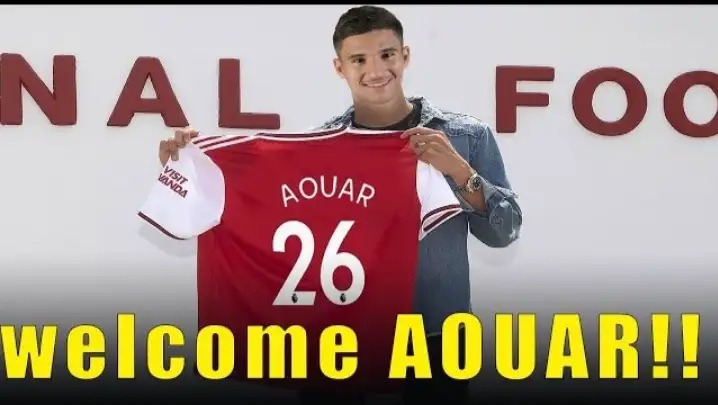