These are the top ten best right backs in the word

Joao CANCELO is a Portugal born footballer playing for his national team England club Manchester City.He is considered one of the best right back since he is a superb ball passer, calm on the ball and resillient defensively.The star can play as a defender, medifielder and as an attacker the thing that has helped mancity to produce promising results. 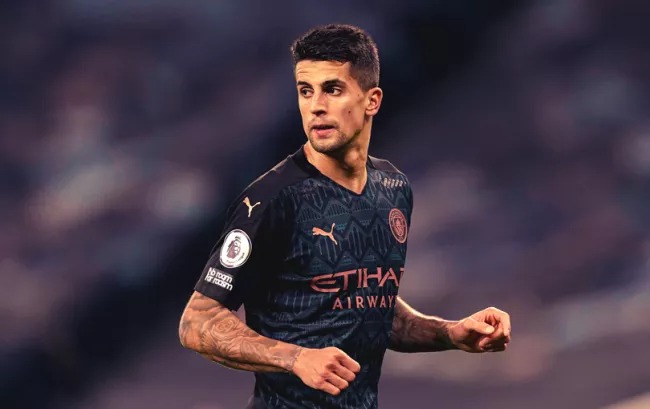 Trent arnold is a 21 years old footballer born in England and plays for the football club Liverpool.He has been considered as one of the best right backs due to his speed and long passes that always bear fruits or gives defenders headache.The boy helped Liverpool to win Champions league ,super cup,world club cup and the premier league.He is fast and accurate in his passings and very resillient defender Liverpool have. 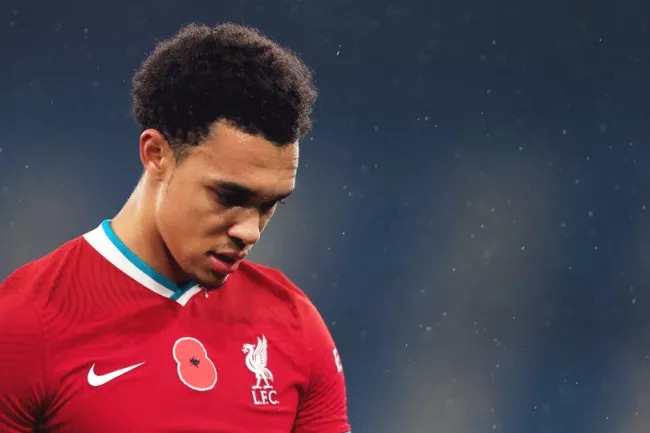 Hakimi is a 22 year old footballer born in Morocco and play for the Italian champions Inter Milan.His speed,creativity,dribbling and passing accuracy has helped him score 6 goals this season helping inter Milan to win the Serie A league. 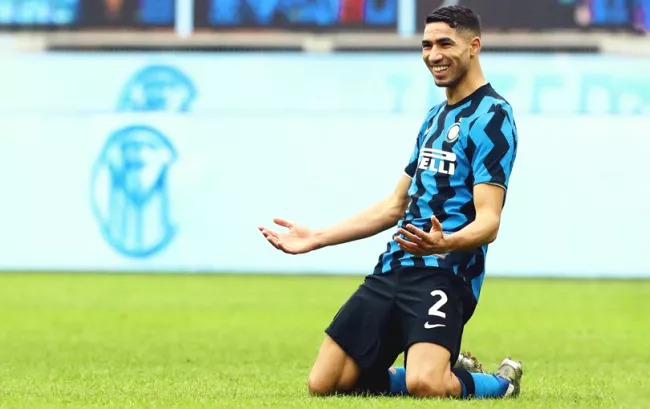 Kierran TRIPPIER is an England born footballer who has been playing a vital role in his national team.He has been playing for England side Tottenham Hotspur before he signed for Spanish club ATLETICO madrid.He is a standout right in la liga this season by providing 6 assists to help ATLETICO Madrid fight for the top spot.He has composure crossings and pippoint set pieces that makes him dangerous going forward.

Leo is a 26 years old footballer from France playing for football club Olympic lyon Ligue 1.He can play in midifield and as well as defence which has made him composure in crossings and set pieces 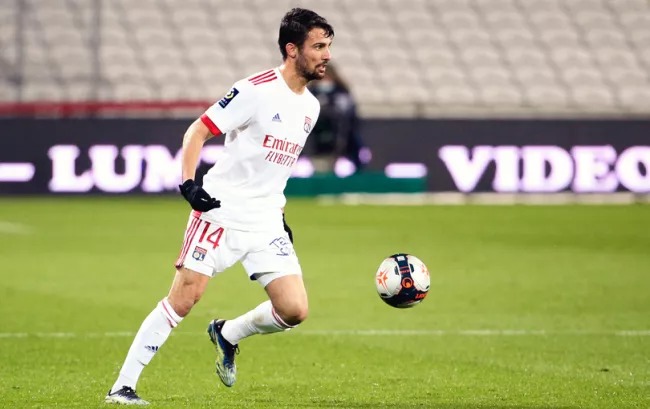 Kayle walker and TRIPPIER are the right backs who have been representing their national team England in various competions.He has managed to give 15 assists in more than 175 appearance for his club before loosing his number to Joao CANCELO.Kayle has the same blend of power,pace and determination even though he is not featuring in many matches of Manchester city. 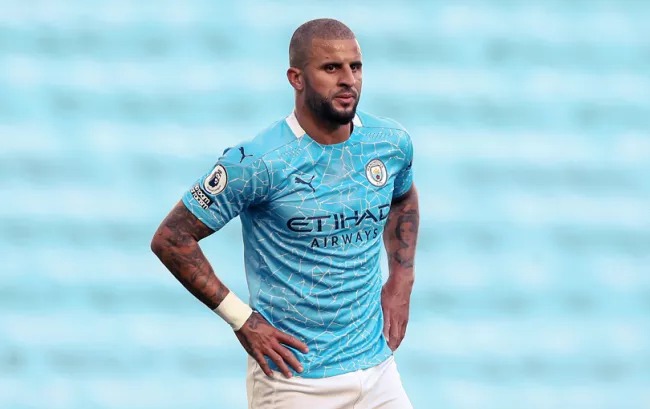 Juan is a 32 years Colombian footballer for plays in Italy league for the football club Juventus.He had a poor performance while at Chelsea fc the thing that made him to be loaned and finally sold to Juventus.Since that his carrerr has gone from strength to strength for he has been very essential for his team by going forward and supplying very dangerous crosses. 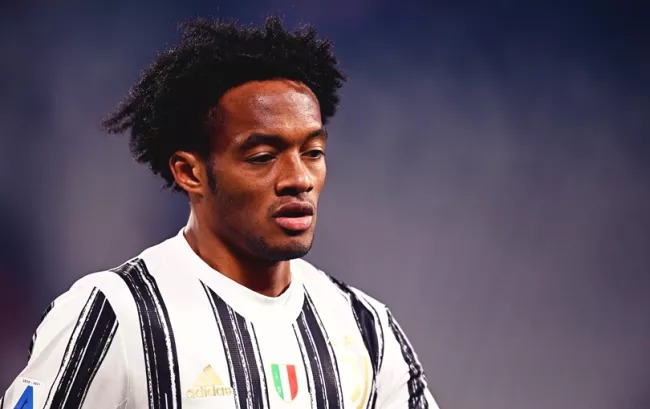 James is a 21 years born professional England born footballer who plays for football club Chelsea.He is solid at the back and intelligent going forward .At 21 he still has a plenty of time to develop into a truly proming defender. 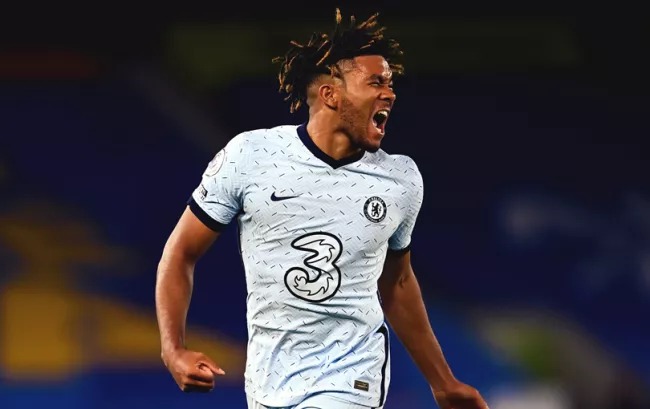 Fabian is a French born footaballer now at the age of 25 and he plays in France Ligue 1 club METZ.He is a superb ball winner and manages the basic of defenders job well since he has a strong ethic and pinpoint positioning. 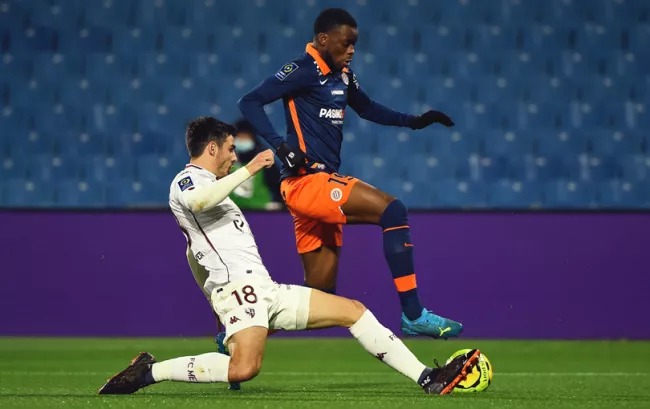 The young star is footballer from NETHERLAND who was signed from Ajax Fc at €20m fee.His dribbling and passings are unsuprissingly excellent from Ajax academy going forward and coming back. 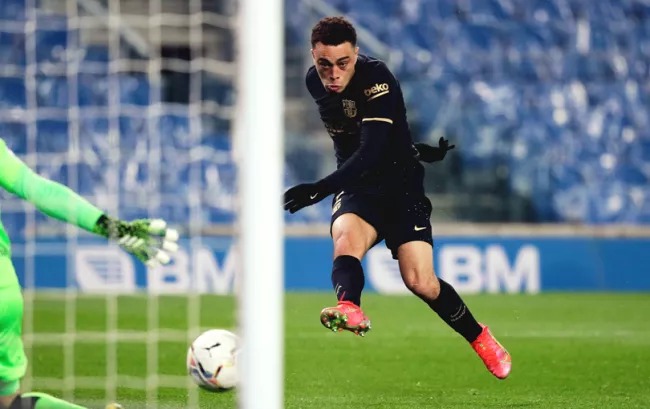 We have several best world rights backs in today's football but I manned to select the best out of the best and according to how they are performing .

Content created and supplied by: Robinson220 (via Opera News )