By Kenyan_Football_Surgeon (self meida writer) | 10 days

One thing that was noted at this year's FKF premier league awards was the absence of the two kenyan heavy weights, Gor mahia and AFC Leopards. 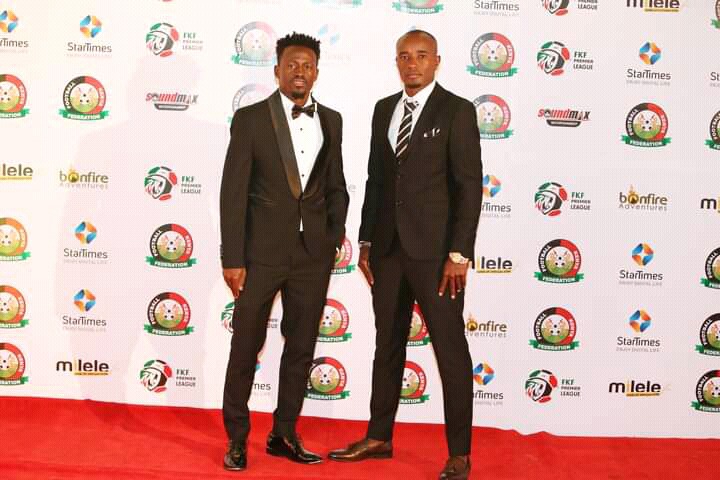 When we talk Kenyan football club championships the two names wouldn't fail to appear, but as of this night it was evident that the glory days were gone . The isikuti dances were silent and the army wasn't green anny more. 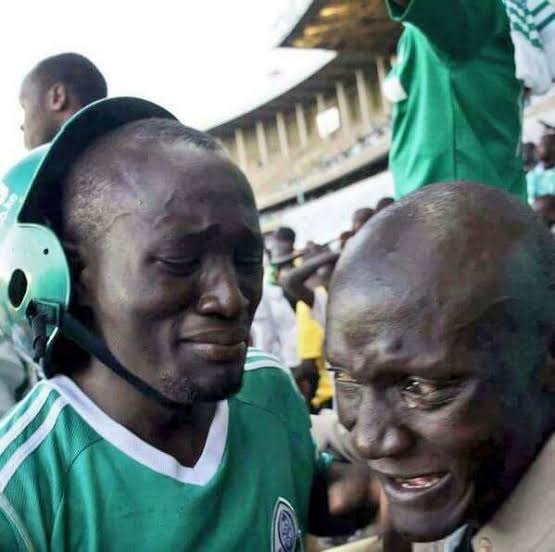 So what could be the problem? How comes the two most followed club in the republic with an immense impressive historical records gradually loss their ground as the individual owned clubs started dominating the highlights.

Probably the Gor mahia lot would say that it's only this season that matters went south ways in comparison with the previous seasons where they were a regular attendant. 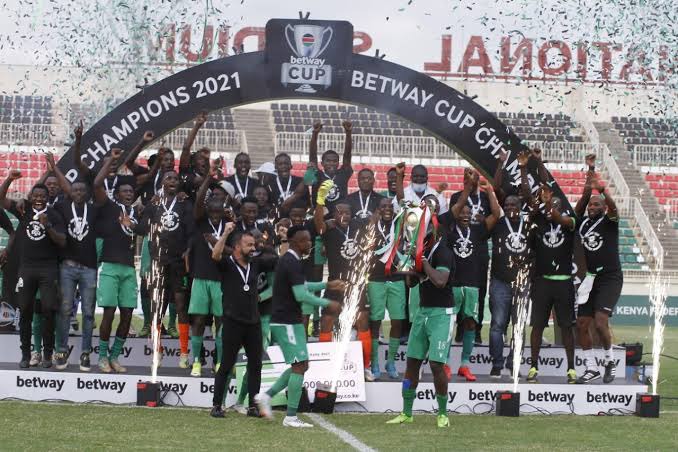 What then does the Leopard's faction have to say, on a lighter note though their fans have even forgotten how winning feels like and this season they had hoped they'd clinch the Betway cup but to their disappointment their bitter rivals were a milestone to overcome. 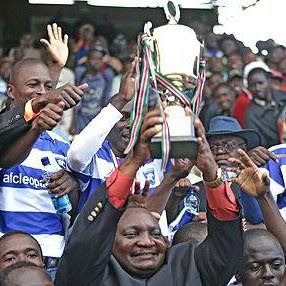 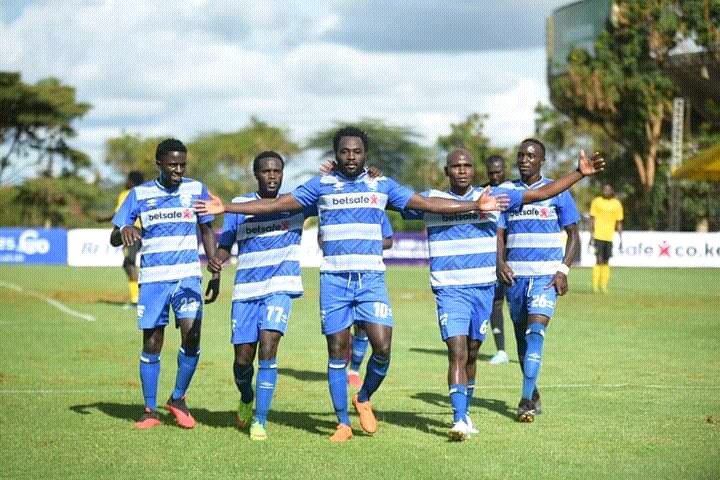 As players coaches and football clubs will be going home with various awards, AFC Leopards and Gormahia will be going to their locker rooms trying to figure out what went wrong. 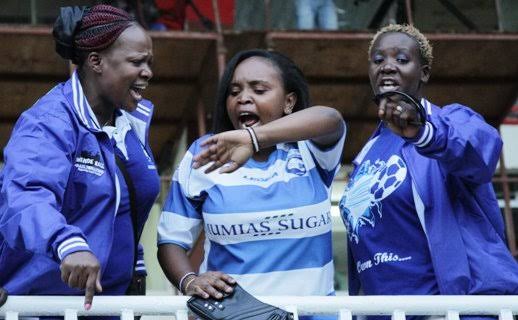 Already the two teams have treated us with an exodus of their players and on other hand they have been struggling to land lucrative signings as players opt for other KPL clubs. 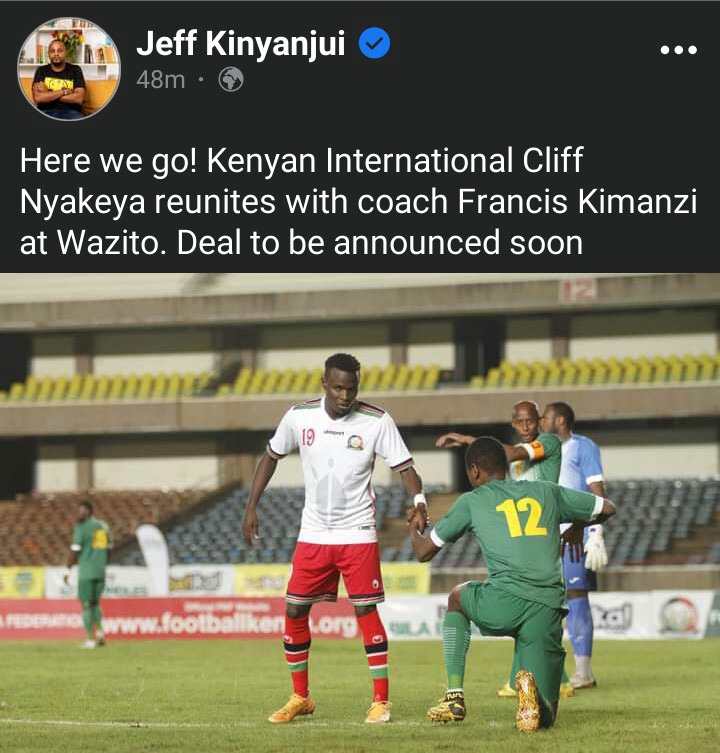 So the question is, have players now seen the light and Gormahia or AFC Leopards are just like other KPL clubs and what's left for them is just the names

What Makes a Woman Attractive?

How Aeroplanes Dispose of Human Poop

5 Foods Rich In Tryptophan That Help You Sleep