Gabriel Maghales is one of Arteta's reliables, having appeared in 35 of Arsenal's 38 league games this season. 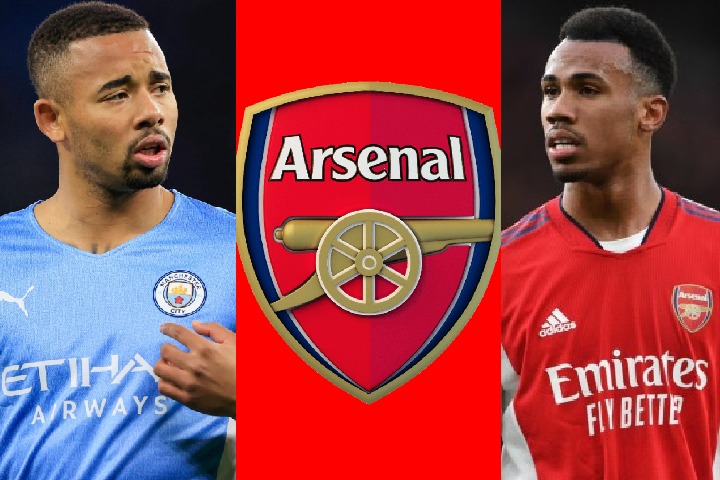 Two years ago, Arsenal paid £27 million for the Brazilian, but his worth has now more than doubled.

According to reports, Juventus are adamant that he is the defender they seek. Juve is devising strategies to weaken Arsenal's resolve to keep Gabriel. According to the Mirror, Arsenal plan to counter Juventus' interest by offering Gabriel a new deal. 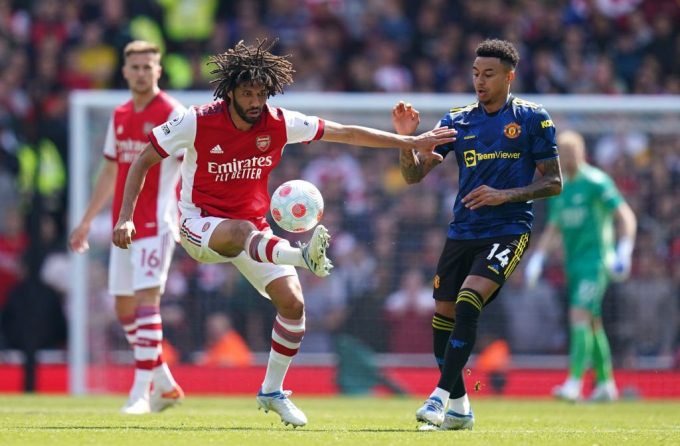 Meanwhile, Arsenal have extended Mohammed Elneny's contract by a year. The Egyptian has improved in recent games, and Arteta is eager to reward his dependability. When Partey was injured in early April, many feared the worst, but Elneny performed admirably in his place. 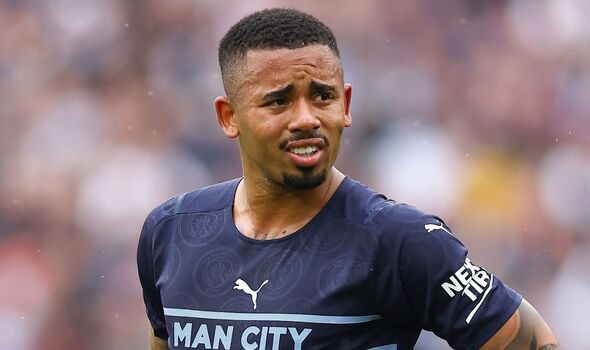 In other news, Gabriel Jesus' move to Arsenal could be jeopardised. According to reports, Antonio Conte has now directed Tottenham to pursue the Brazilian, who is set to leave Manchester City. With Tottenham returning to the Champions League next season, they could easily sign him ahead of Arsenal, who failed to qualify for the competition.

Your Kidneys are Not In Good Conditions if You Realize The Following Signs in Your Body.

Kenyan Gospel Artists Who Died But Their Music Still Lives On.