The Battle For The Premier League Golden Boot The English Premier League is considered to be one of the toughest league in the world because of it's high level of competition that each team in the Premier League produces, from the so called big clubs to the smaller clubs.

But this season, the level of competition is expected to increase even more as the last transfer window has seen world class players like Cristiano Ronaldo and Romeo Lukaku coming back to the Premier League.

Since their arrival, the two star players have hugely impacted the results of their teams.

Lukaku has been scoring consistently for Chelsea since his arrival, and his performance has helped Chelsea to achieve some decent results whereby they are currently on the top position of the Premier League table joint together with Liverpool FC both of them having 13 points.

In the same way Cristiano Ronaldo arrival's at Manchester United has has positively impacted hugely the results of the Manchester club, having already scored 3 in just three matches that he played for Manchester United in the premier League.

In the last three seasons, players like Mohamed Salah have been dominating the Premier League in terms of scoring alot of goals and winning the golden boot. 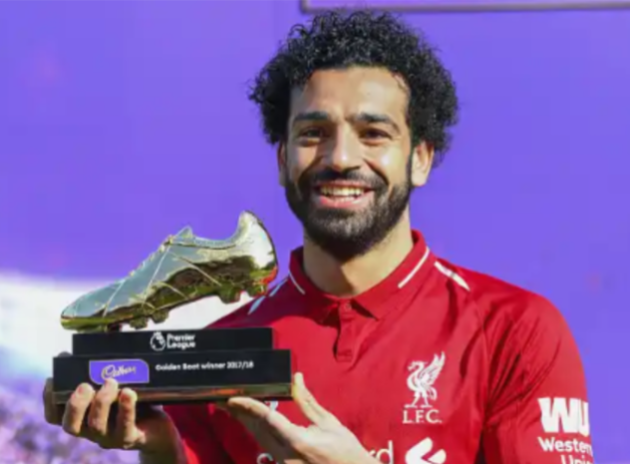 However, this season the Premier League have become even more interesting as the players competing for the golden boot have increased.

Most people are seeing the two players namely Cristiano Ronaldo and Romeo Lukaku as the favourite players for the golden boot trophy because of the unmatched speed and pace in which they have started with, on this 2021/2022 season.

However, players like Harry Kane, Mohamed Salah, Sadio Mane, and Jamie Vardy are still having the potential to win the golden boot.

Who will win the golden boot this season ?