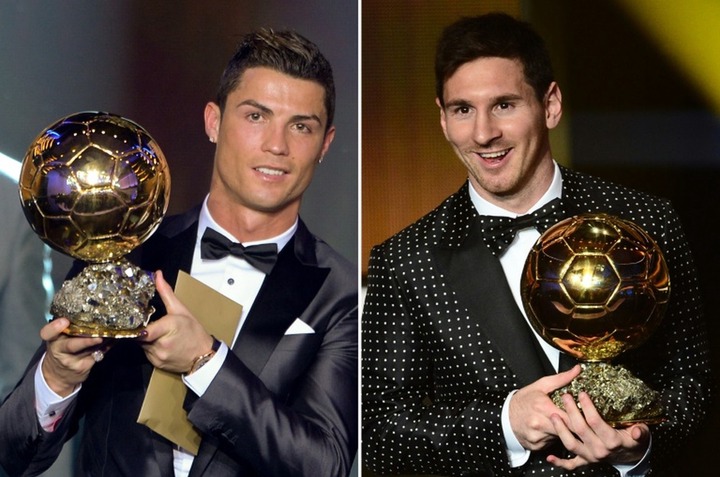 During an interview with LiveScore, Mourinho was asked who is the greatest player ever and this is what he said:

"Ronaldo, El Fenomeno. Cristiano Ronaldo and Lionel Messi have had longer careers, they have remained at the top everyday for over 15 years. However, if we are talking strictly about talent and skill, nobody surpasses Ronaldo. When he was at Barcelona with Bobby Robson, I realised that he was the best player I'd ever seen take to the field. Injuries killed a career that could have been even more incredible, but the talent that Ronaldo had was something incredible." 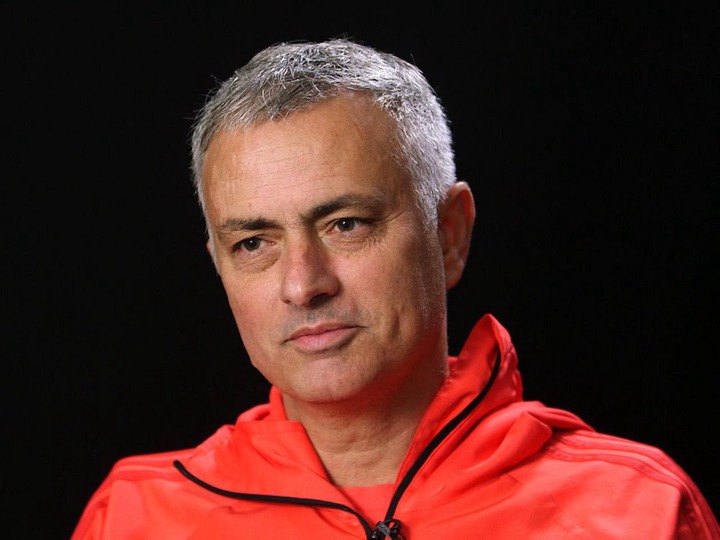 Well, the Brazilian Ronaldo was a true talent as Jose Mourinho described him. During his career, he won numerous titles with the different clubs he played for. He is also among the few football players who have managed to win Ballon Dior award twice. He won the FIFA World Cup and Copa America twice with Brazil national team. 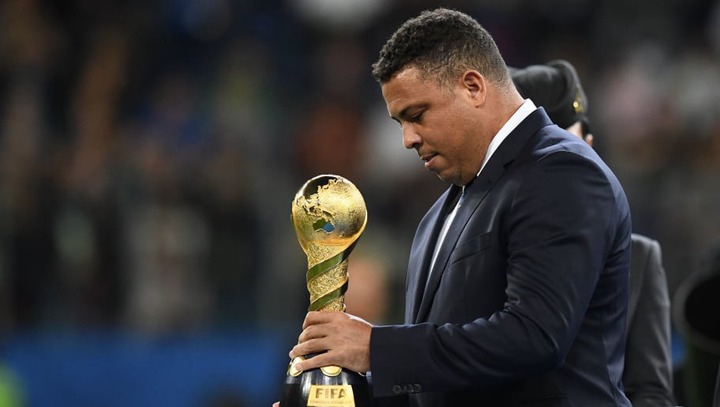 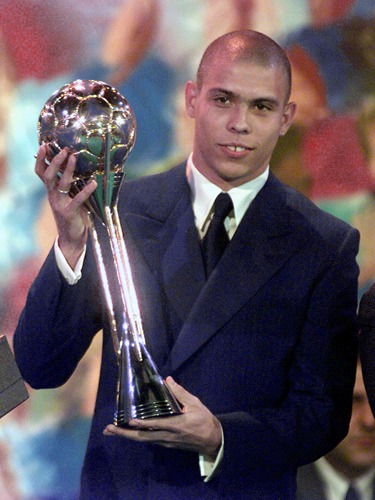 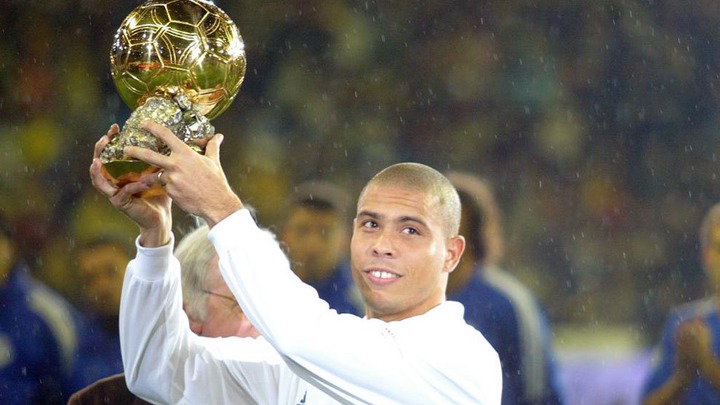 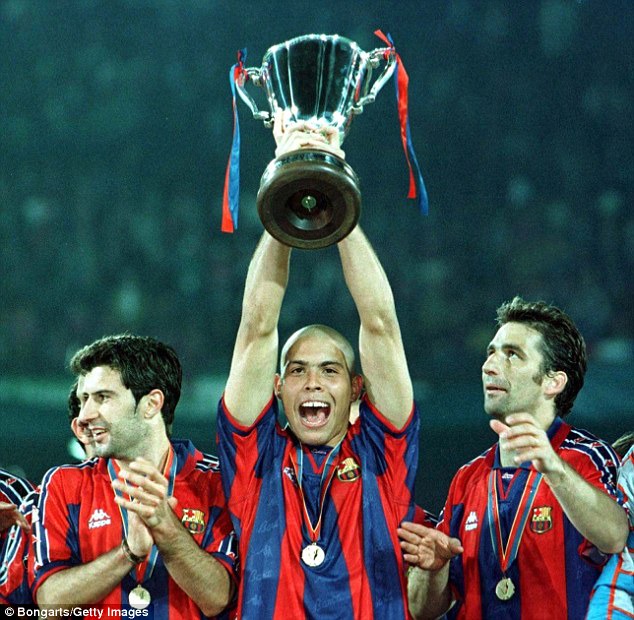