Arterta could lose a promising ace to Leeds, plus Lacazette's swap deal rejected and more

By Sportsmann (self media writer) | 15 days ago

If you want to stay up to date on what's going on at Arsenal, here are some key updates you shouldn't miss. 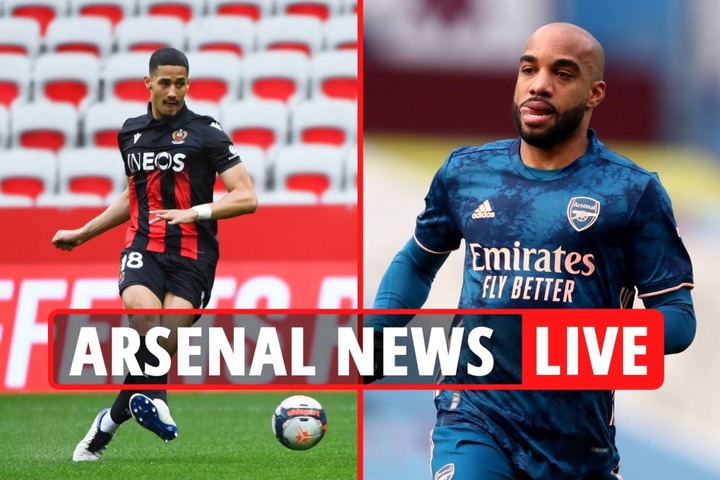 Claiming Arsenal can challenge for a top four finish this season may, in a way, seem highly ambitious but surprising. Jamie Carragher, a Liverpool legend, does not believe so. According to Carragher while speaking to the Telegraph, Arsenal have what it takes to challenge for a top four finish. His defense of the claim was that the lack of European football could be the key for them to managing a strong league run to challenge for a Champions League slot. In his own words, this was apart from his admission to the Telegraph: "If they can get consistency into their young side, the lack of European football can be a massive help for Mikel Arteta as he spends more time with his players on the training ground. I think it is too soon for them to qualify for the Champions League, but of the chasing pack, they may prove themselves best equipped to challenge. " 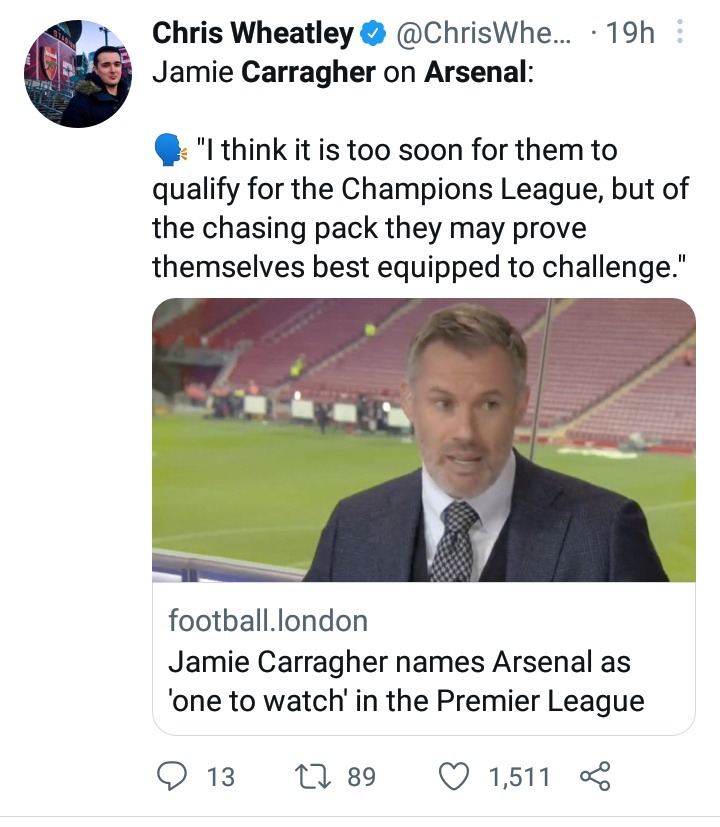 According to reports, Arsenal is looking for a reliable striker to lead their front line. Among the many targets profiled, Sevilla's Yousef En Yesri appears to have garnered the most attention, with Arsenal reportedly proposing a Lacazette swap plus cash deal to Sevilla in order for En Yesri to become a Gunner. According to the latest reports, Sevilla is not interested in a swap deal and is only interested in cash offers. Sevilla's decision to opt out of a swap being included in the deal is due to the fact that they are aware that Lacazette will be a free agent in the summer of 2022, and thus Arsenal's decision to include him in the deal is not genuine. 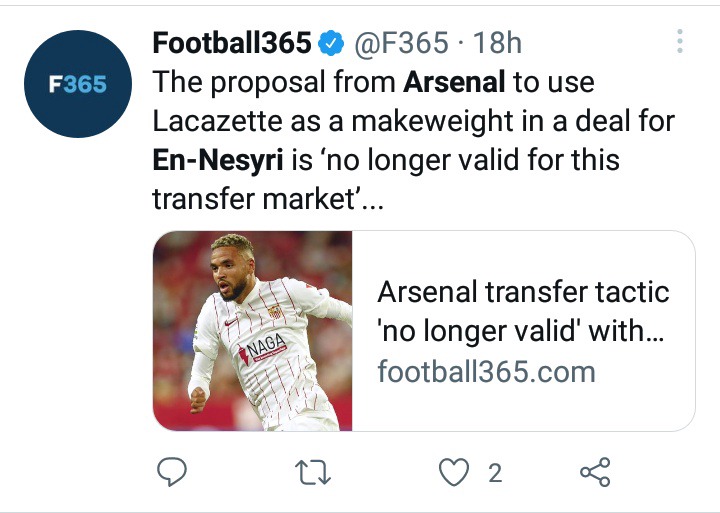 Fans have been wondering about Nketiah's future at Arsenal for quite some time. Leeds United are reportedly interested in swooping in for him, so he could be on his way out of Arsenal. Nketiah, the all-time leading goal scorer for England U-21s, has not had a proper run under Mikel Arteta this season, and leaving Arsenal could be his way of rebuilding his promising career. Overall, could Nketiah have been a success if he had been properly utilized? 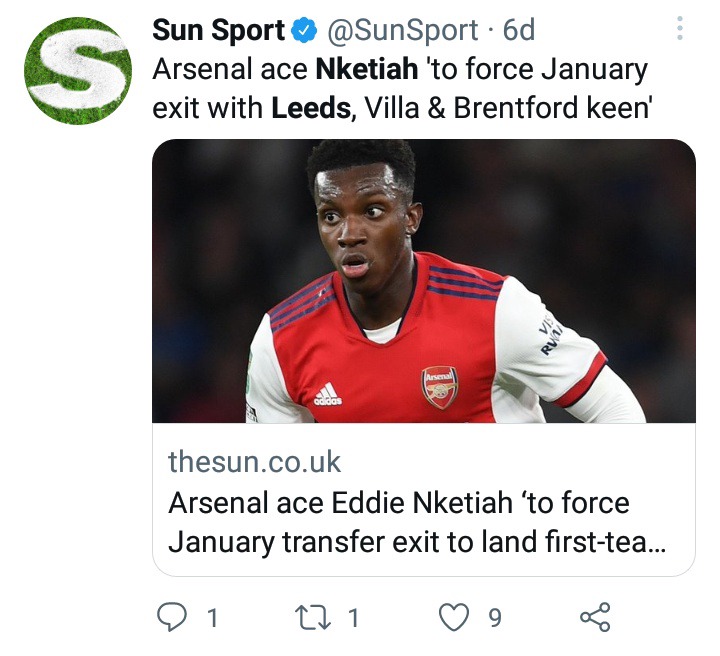 Please leave your thoughts in the comments section below.