Opinion: Reasons Why Arteta 'May See A Huge Rift Between Odegaard, Kieran & Xhaka' Next Season.

By Kambale08 (self media writer) | 5 months ago

Arsenal are looking forward to making important signings this summer to boost Arteta's squad ahead of next season. Arteta has already brought in Marquinhos from Sao Paulo in £3m deal while Fabio Vieira arrived from Porto. For a fee worth £35m plus the potential add-ons of £4.2m on achievement objectives. 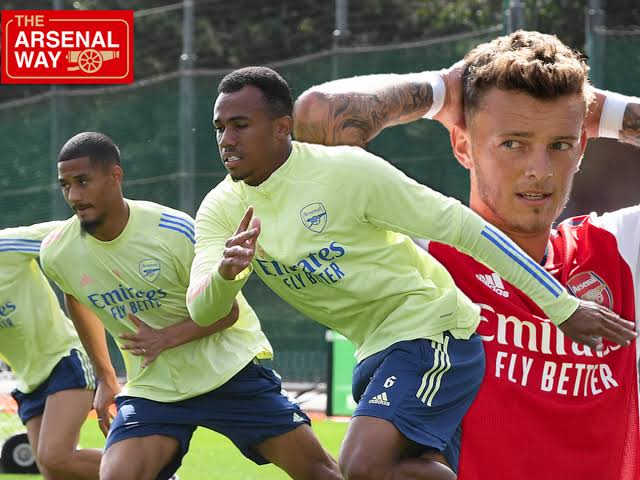 However there could be some problems with Arteta's few stars in next season. And we take a look into why the departure of Arteta's previous club leaders. Aubameyang last winter and Lacazette in this summer as free agents will be key to some issues. 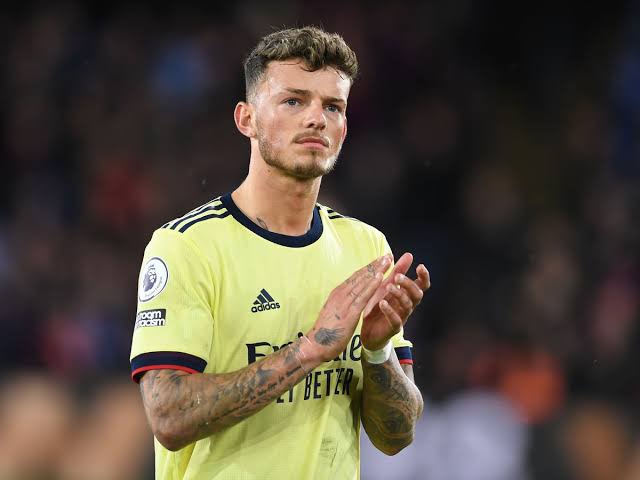 The main problem for Arteta will be how best he can settle for a permanent club captain with Kieran, Martin Odegaard as well as Xhaka. All favourites due to being at the club for a longer period of time and have the leadership qualities. 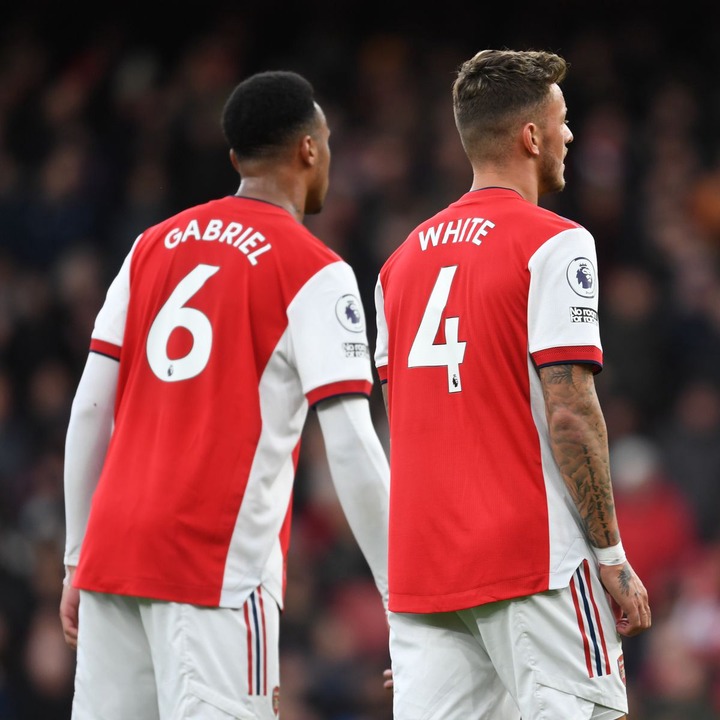 Firstly, Arteta will be looking at Xhaka who once had the duties at his shoulder under Unai Emery the former manager. But after confrontation with Arsenal fans after being submitted in their 2-2 draw against Crystal Palace. In their Premier League fixture previously, he was later stripped of the armband. 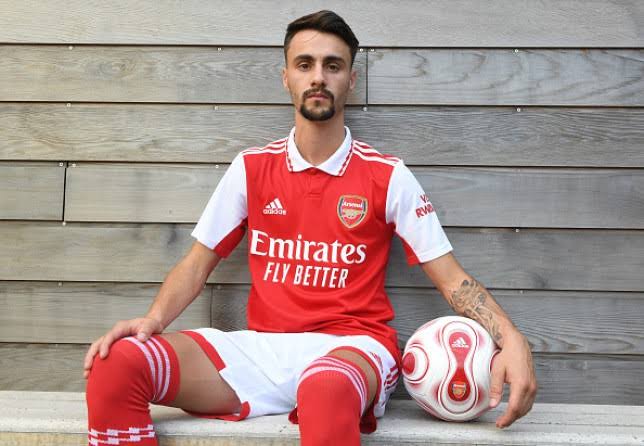 He may want the armband back but Arteta will be careful not to give him due to fans reaction. Secondly, Odegaard has been the player wearing the armband after Lacazette was injured in most of the games towards end of the last season in Premier League. 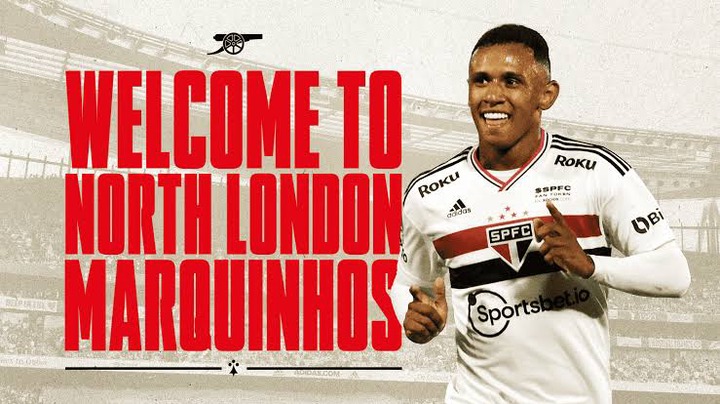 But before Odegaard got the armband there was Kieran who in that same season he assumed the duties in the absence of the Frenchman, Lacazette on the pitch. So Kieran will be the best to have the armband due to last season order of command. But as all the three players may be interested it can lead to a rift among the players. 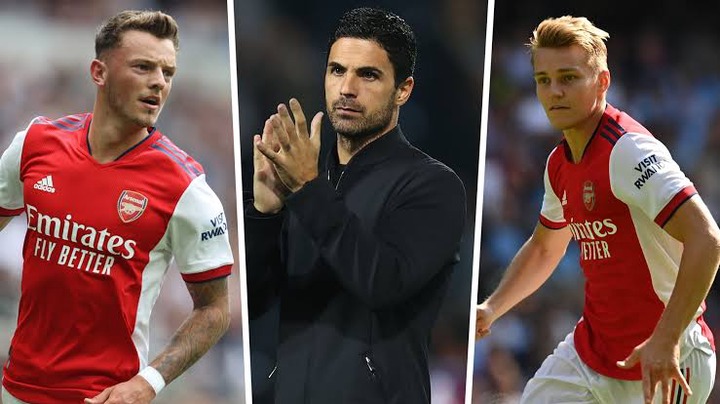 But depending on who Arteta will pick as his preferred leader in a permanent position going forward. Especially, injury history on the player being named captain is key as the team will need the leader on the pitch almost regularly. 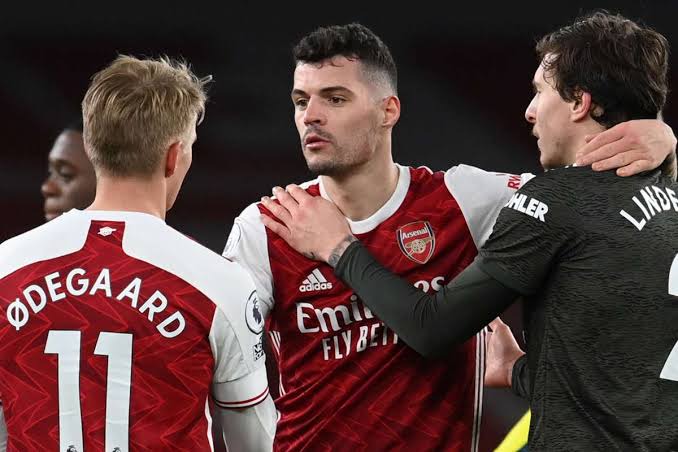