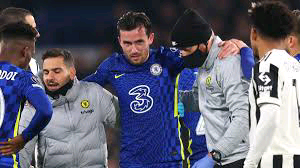 Benjamin James Chilwell is an English professional footballer who plays as a left-back for Premier League club Chelsea and the England national team.

The Chelsea's left wingback has been reported to be back in training as posted in the club's twitter account.

The return of the 25 year old England International from a ruptured cruciate ligament injury has further raised hope of EPL title for Chelsea, as the player is believed to be one of the players that holds the key to Chelsea's successful campaign this season. 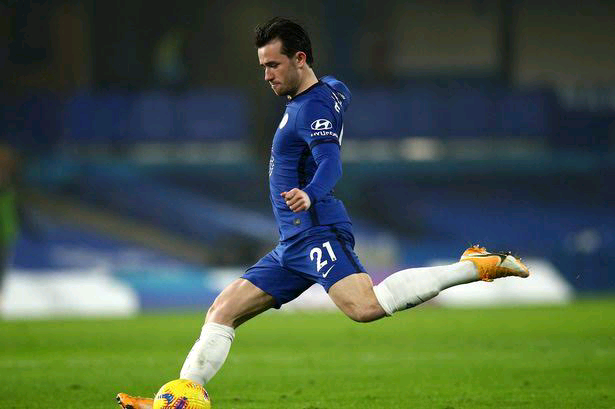 Following his 3 goals and one assist in just 12 games in his name, the return of the former Leicester youth player is expected to bring renewed vibrancy to Chelsea's Premier league's title chase.

Chilwell was initially expected to be out for the rest of the season, but hopefully, his quick return to the starting XI will be crucial in giving Manchester City and Liverpool a good chase for the Premier league's title, as the club still has 12 more games to play before the end of the season.

At the moment, the Blues lies in the 3rd position behind Manchester City and Liverpool in the Premier league. 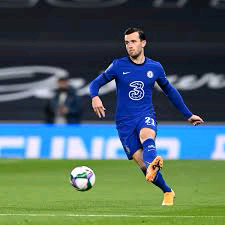