By Langatnews... (self media writer) | 3 months ago

Barcelona is one of the best clubs in Spain and are currently on a low after Loosing their precious asset Lionel Messi. The club has been having a difficult year and news that concern Messi's keep emerging. Not everyone knows what happens in the background. 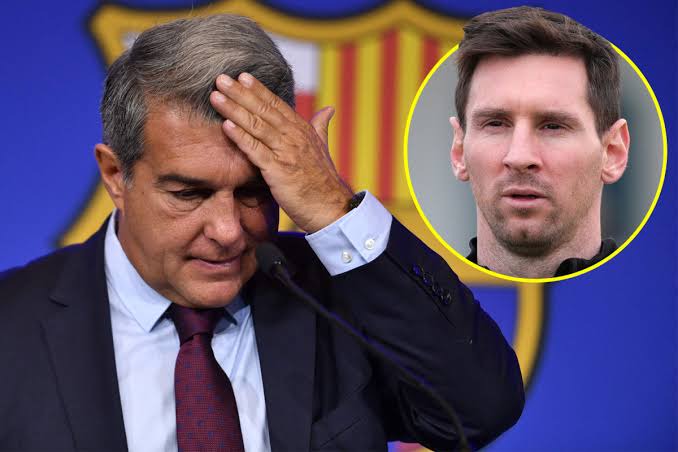 Now, there are emerging news concerning what led to their greatest player exit from the club. Former Barcelona board member Jaume Llopis has revealed some details relating to the departure of the Argentine International. 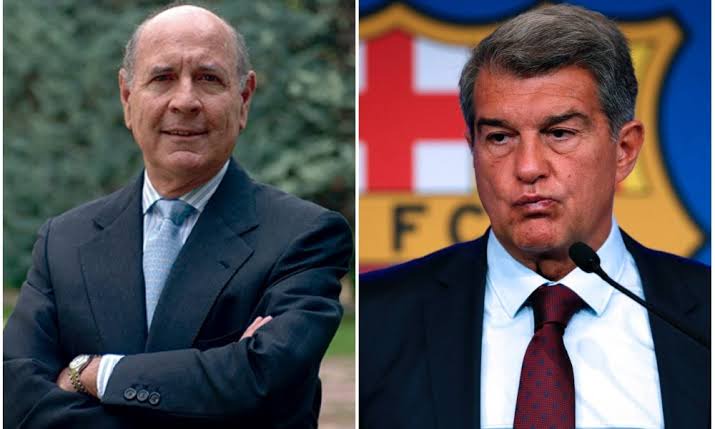 Jaume resigned from his position in the board as a result of Messi leaving. The man has now made some claims that will most likely lead to a big conversation across the football world.

"The new CEO [Ferran Reverter] is in charge. I know that everything has to go through the CEO, everything has to be signed by the CEO and not the president. The CEO threatened Joan Laporta with his resignation, and he has an ironclad contract if he signed [LaLiga's deal] with CVC. Laporta was pressured by his CEO and, on the other hand, Florentino convinced him. Between the two of them, they convinced him that he has to kick Messi out [of Barcelona] and not sign with CVC."

Victor Font a former candidate for the Barcelona president seat also has also accused the current president Laporta for letting the Argentine leave. What remains to be seen is how this saga is going to unfold in the next days. It is expected that people involved will be pointing fingers at each other for what happened. 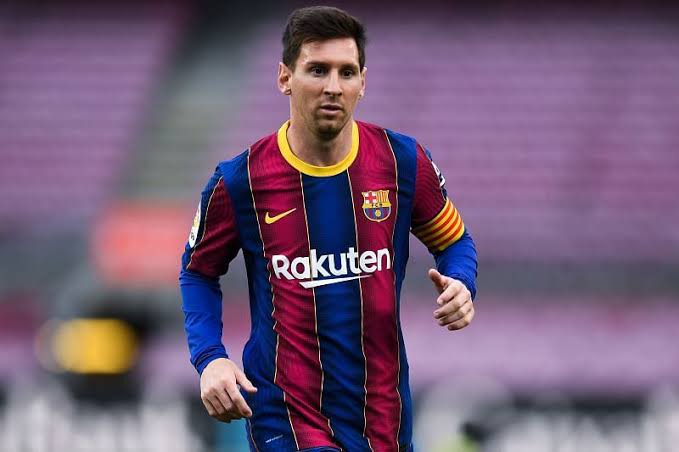 On the other hand Laporta is adamant that his choices and decisions were for the best interest of the club. This means he lost Messi because La Liga would make more money by using clubs, so he had to avoid that.