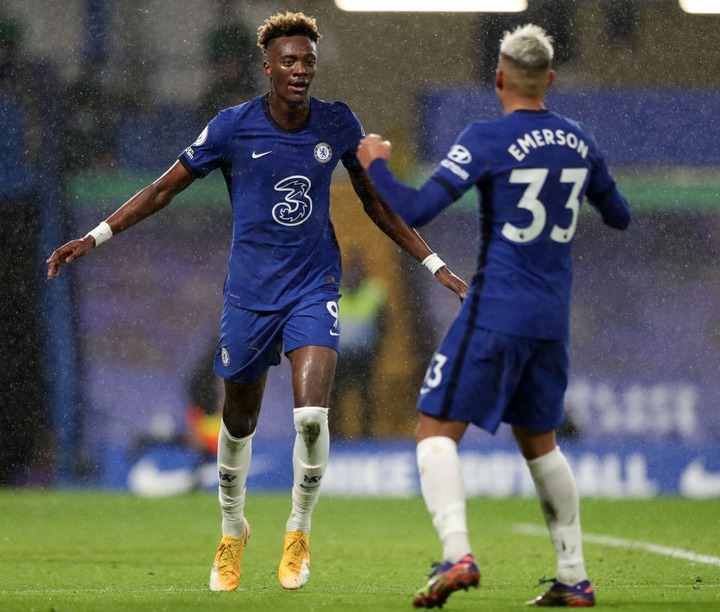 According to reports, Emerson Palmieri says that he does not regret leaving Chelsea this summer. Emerson said in an interview that he realized he had no space at Chelsea and so he saw it was better if he left. Furthermore, Palmieri also revealed that Italian manager Roberto Mancini influenced his decision to leave the Blues. Mancini advised Palmieri that he needs playing time so he should join a club which can give him playing time. Well, this is the reason he agreed to join Lyon and he is happy with his decision. 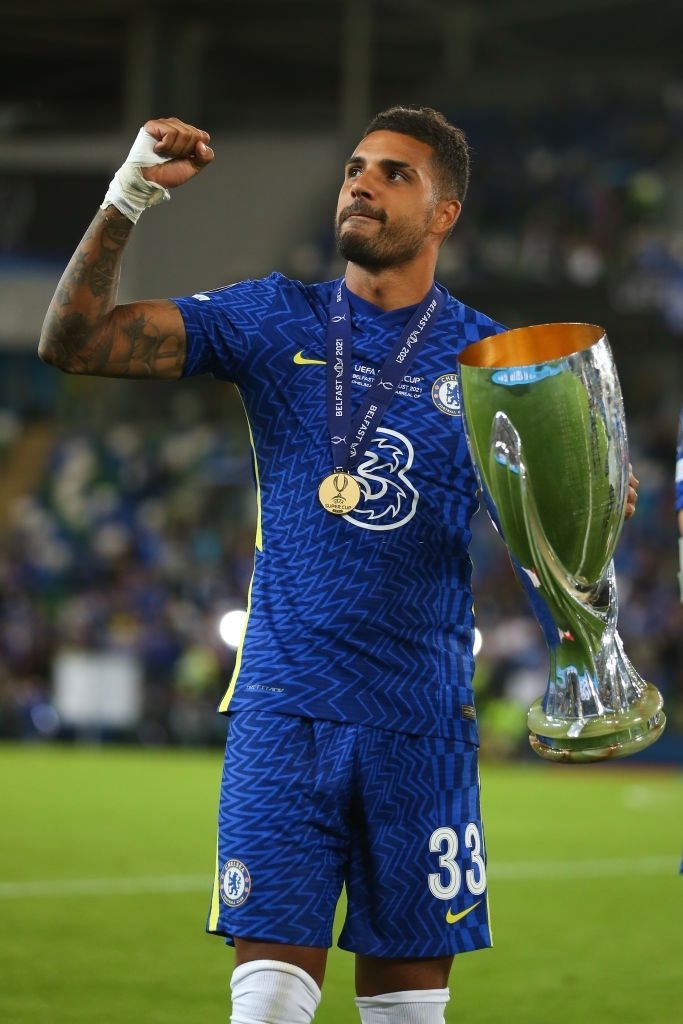 "I decided to leave as I had no space. Roberto Mancini told me: you need to play, you've to be a starter. OL proposed an interesting project and I accepted in two or three days. I'm really happy with my choice." 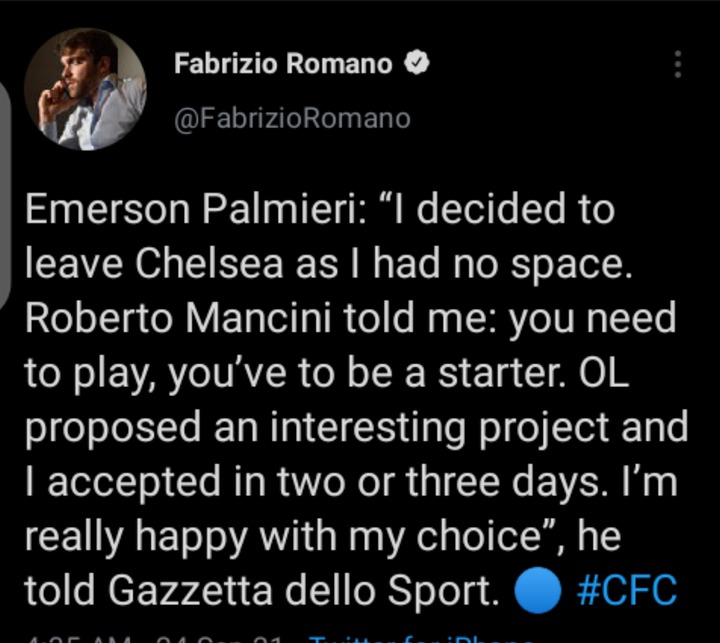 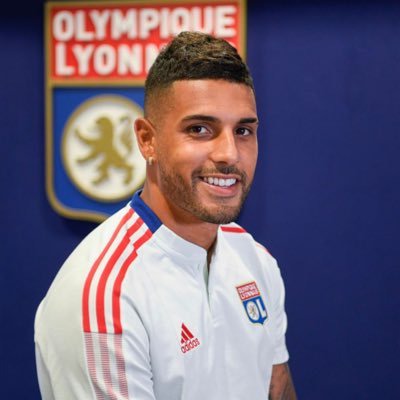