Michael Olunga, Amad Diallo and Among other World's Most Expensive Transfers Completed in January

By SportsDen (self media writer) | 11 months ago 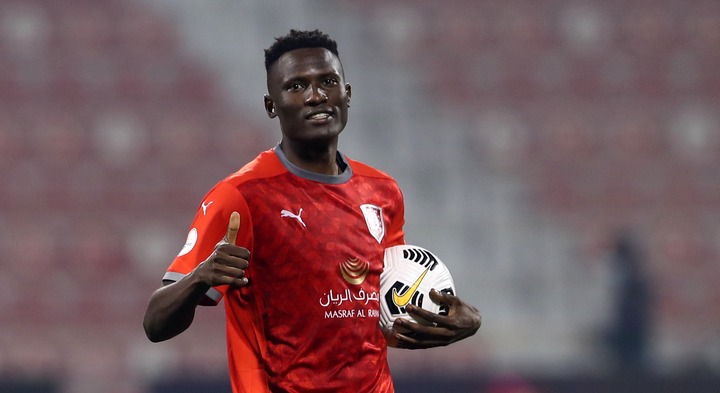 Kenyan sensational forward, Michael Olunga, has been involved in the final list of the top twenty most expensive transfers made across the entire world of sports in the month of January this year.

According to the reports from the world sports journalist Angelo Mangiante, the Manchester United new signing Amad Diallo has taken position one in his move from Atalanta at a fee of €21 million as Olunga takes position eighteen in his move from Kashiwa-Reysol to Al-Duhail at a reported transfer fee of €6 million. 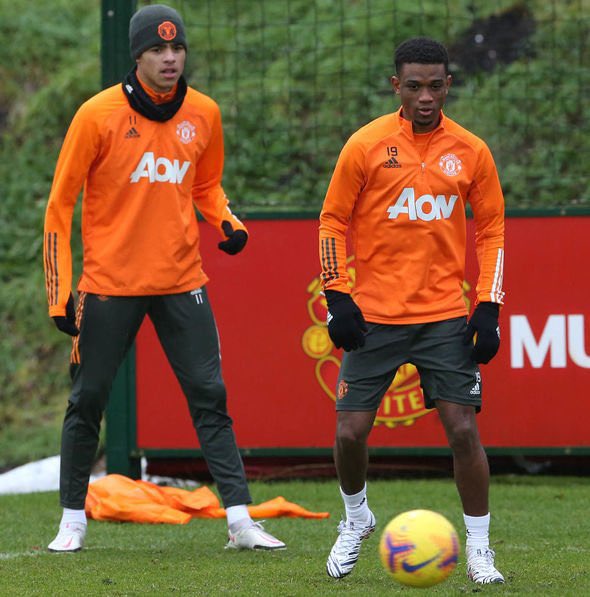 Below is the full list of the top twenty most expensive transfers made across the world of football in the month of January;

Diallo moved from Atalanta to Manchester United this January even after the deal got completed some months back.

He got signed into the club at a transfer fee of €21 million with a bonus of €20 million.

Diallo is followed by Said Benrahma from Brentford to West Ham, Sebastien Haller from West Ham to Ajax, Dominic from Salzburg to Lipsia and then Krepin Diatta from Brugges to Monaco.

Brenden Aaronson and McKenzie closes the chapter as they takes position nineteen and twenty respectively.