By Wilfredmuchui (self media writer) | 8 months ago 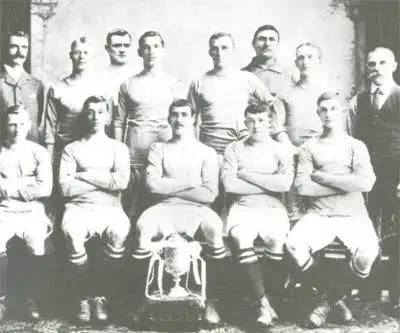 Manchester City are one of twelve English football clubs to have won a European title, in City's case the 1969–70 Cup Winners' Cup. 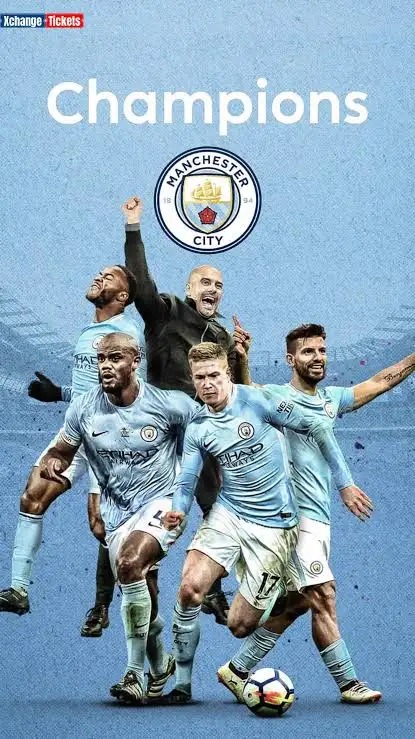 The club's first entry into European competition occurred in 1968, as a result of winning the 1967–68 Football League Championship. 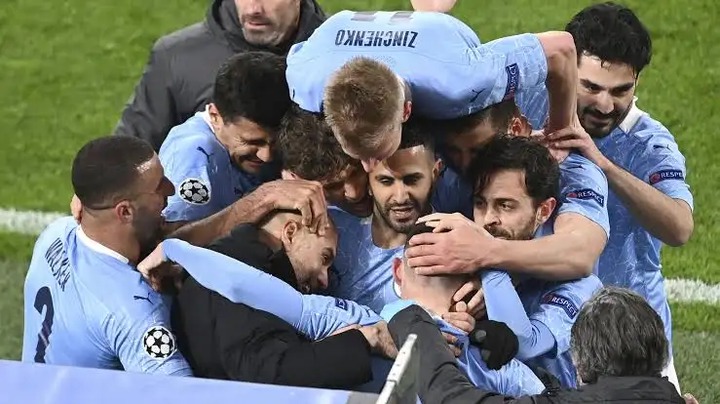 Manchester City's first appearance in European competition occurred in the 1968–69 season. City played in the European Cup, by virtue of having won the 1967–68 league championship. 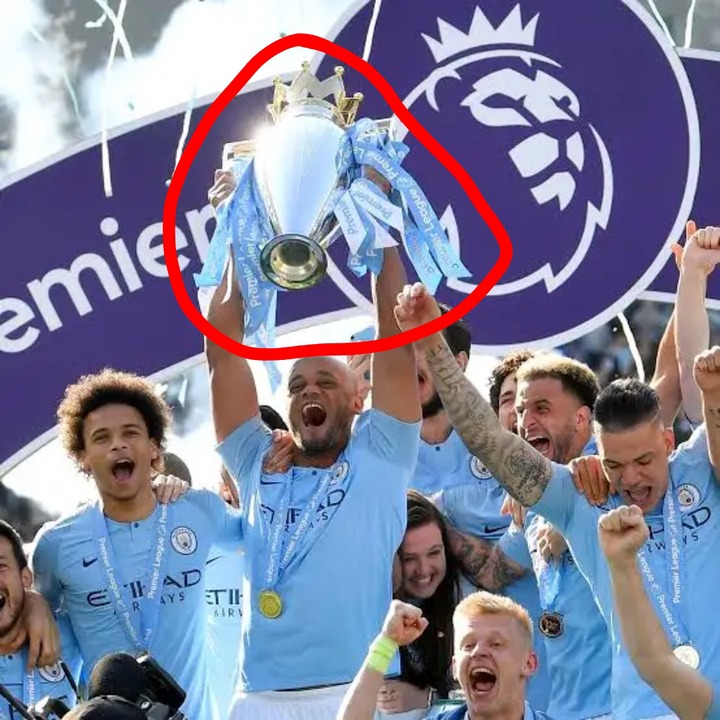 Despite having several players unavailable through injury, City won this match 3–1, and were drawn to play fellow English club Chelsea in the semi-final, the first time Manchester City had drawn another English club in European competition. Aslo from my opinions City they can manage and beat Chelsea in UEFA Champions. Feel free on section of comments to share your which team will manage to win the UEFA on date 29 this month. 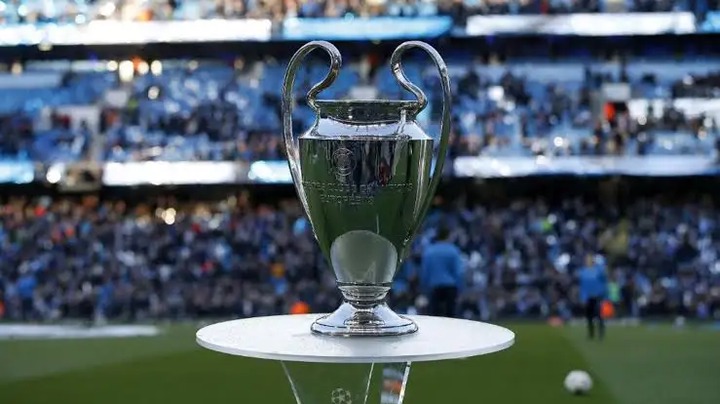 Please don't forget to follow my channel for more information and news updates. Also share your thoughts on the section of comments. Thanks for reading this article.