EPL: 5 Things To Consider As Watford Takes On Liverpool This Saturday

By LkPenny (self media writer) | 5 days ago 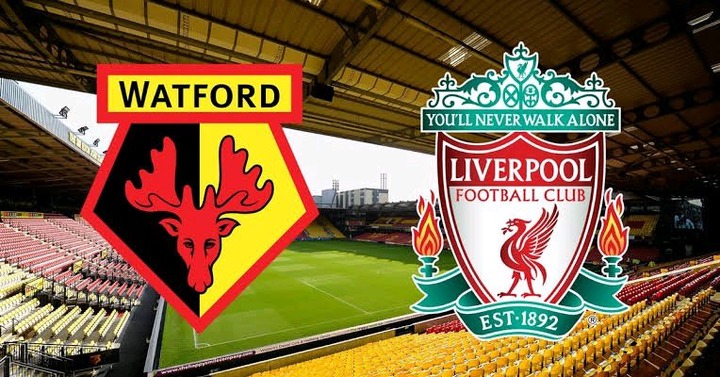 Watford will play Liverpool, one of the league's top teams, at Vicarage Road Stadium in the English Premier League's week-8 games, and the match is one of the most fascinating matchups slated to take place on Saturday.

After Diogo Jota was sent home by Portugal, Liverpool head coach Jürgen Klopp could be without six first-choice players for Liverpool's Premier League match against Watford. 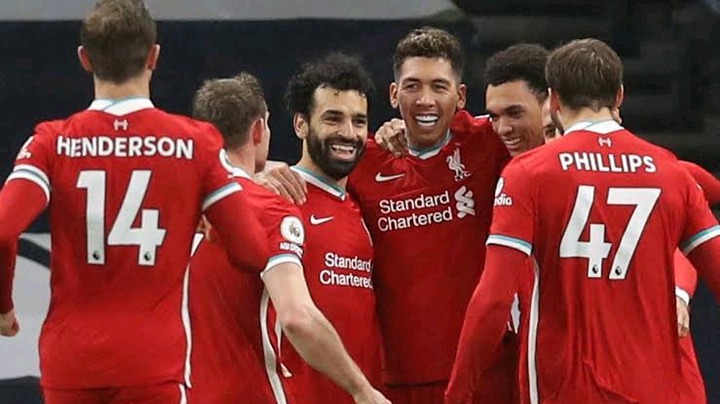 1. After losing six of their first seven Premier League games in February and March, Liverpool is now undefeated in their past 17 games in the top level. The Red Devils could potentially make history by becoming the first English Premier League team to score three or more goals in seven successive away games in all competitions. 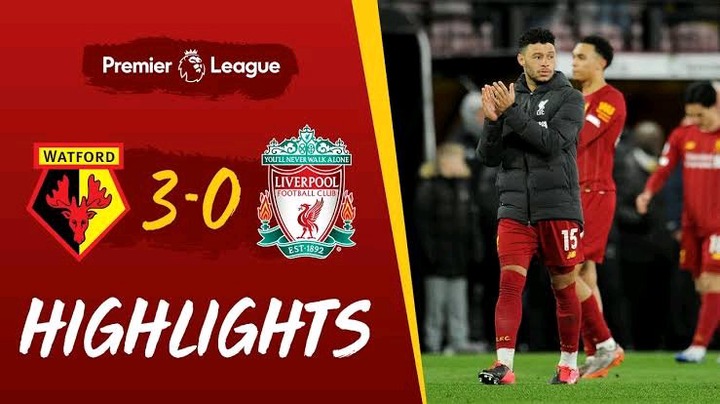 3. At least one club has scored three goals in six of the seven Premier League games between Watford and Liverpool at Vicarage Road, with Watford doing so three times and Liverpool four times (includes a 33 draw in August 2017). 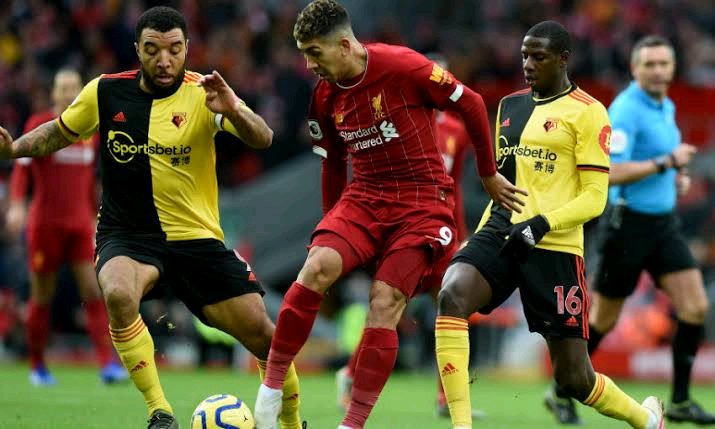 4. Liverpool's 0-3 loss to Watford last time out halted an eight-game league unbeaten streak against the Hornets; the Reds have never lost back-to-back league games against the Hertfordshire side. 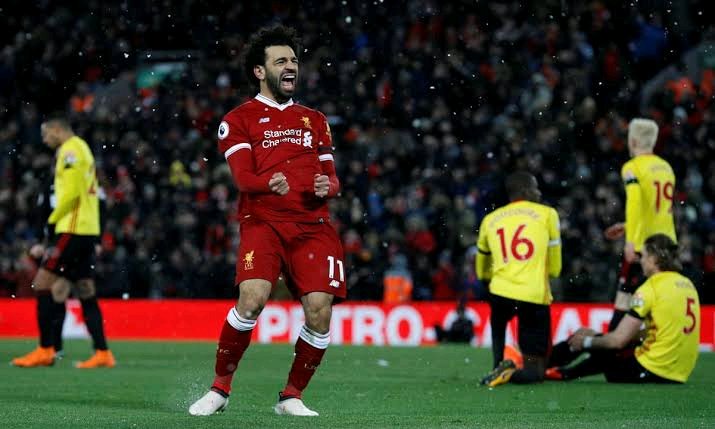 5. This is Watford's first Premier League match against Liverpool since February 2020, when the Hornets won 3-0 to halt Liverpool's club-record 44-game unbeaten league run and their joint Premier League winning streak of 18 games.

What are your thoughts on the above match insights?

Let us know what you think in the comments' area below.

Opinion - Likely Coalition That Will Win Next General Elections