The two matches will be the early kick off for this weekend with both matches starting at 2:30pm East African Time.

Chelsea will host Manchester city at the Stamford Bridge and this will be a tough one as both managers are very tactical. 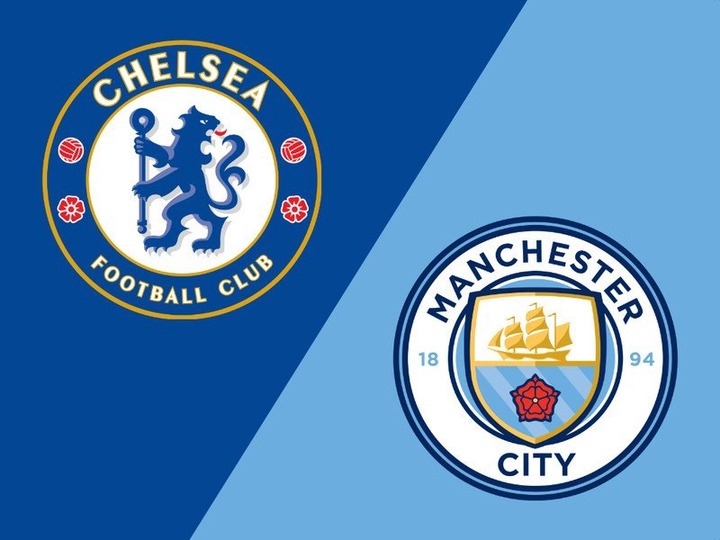 The centre referee for this big fixture will be Michael Oliver.This man was the referee when Chelsea lost to Leicester city in the FA cup.The assistant referees will be Stuart Burt and Simon Bennett while Robert Jones will be the fourth official.In VAR, Darren England will be in charge assisted by Dan Robathan.

Chelsea are currently on top of the table with 13 points while Manchester city are fifth with 10 points.City were held to a nil nil draw by Southampton last weekend while Chelsea thrashed Tottenham Hotspurs three goals to nil.

In their last five meetings, Chelsea have won four times while City have won once.This will be a tough one. 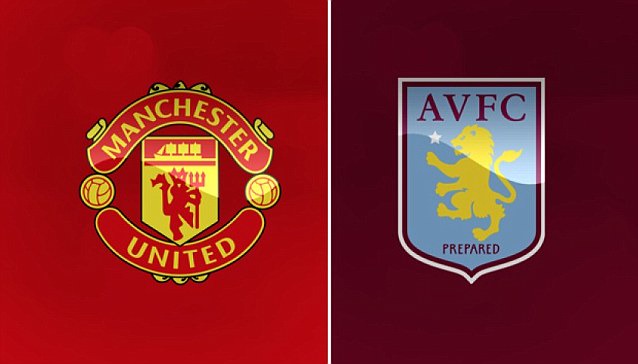 United will host Villa at the Old Trafford and hope to bounce back after suffering a defeat from Westham in the Carabao cup at Old Trafford.

Mike Dean will be the centre referee for this early kick off match. 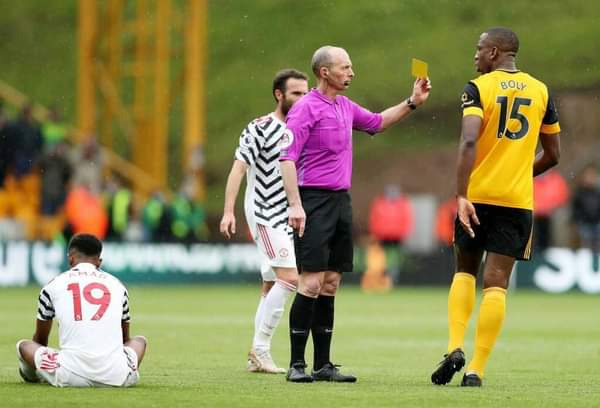 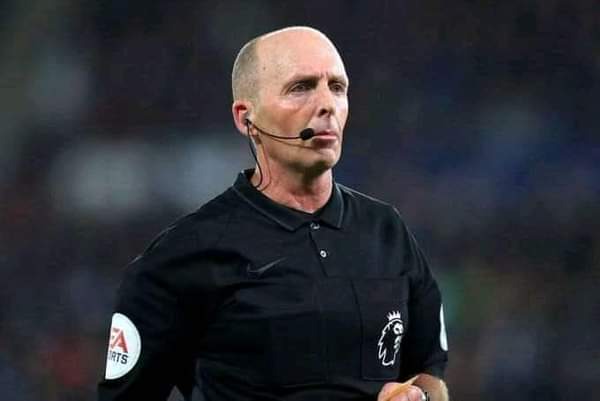 In the VAR,Andy Madley will be in charge assisted by Simon Beck. 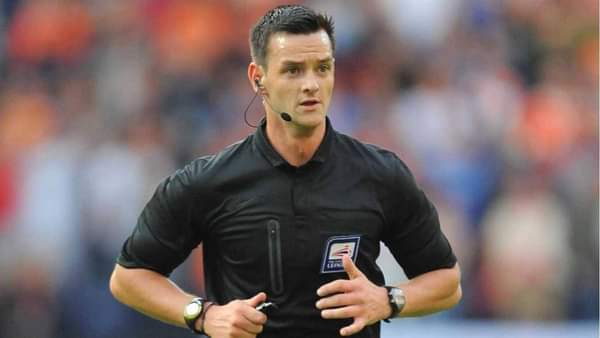 United are third on the table with 13 points while Aston villa are tenth with 7 points.Looking at their last five meetings, United have won three times,drawn once while Villa have won once.

What your thoughts on this two early kick off matches?