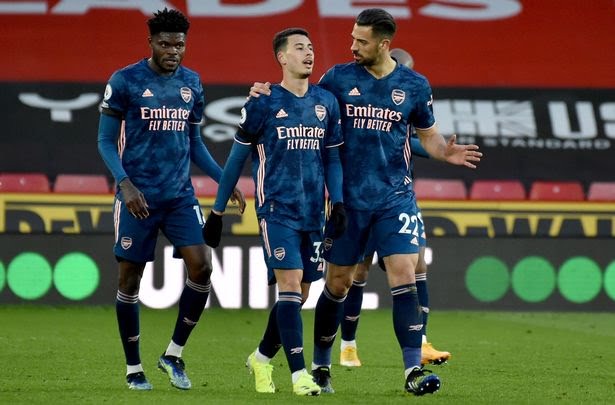 Martinelli netted his first Arsenal goal since the 2-2 draw versus Chelsea in January 2020 - 446 days ago. Pierre-Emerick Aubameyang had not achieved a single shot in his last three Premier League games - Martinelli whipped up three at Bramall Lane. 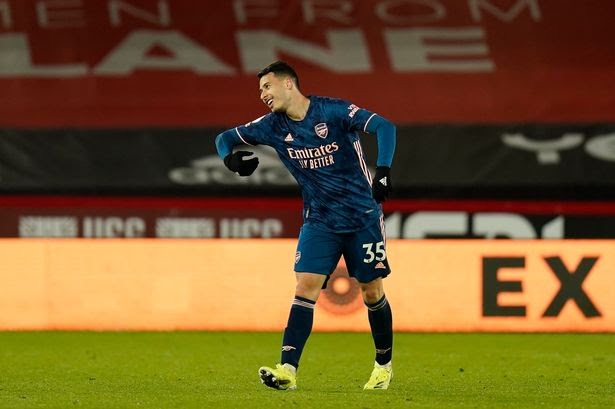 There was also a somewhat odd-looking solo party to commemorate the occasion. His post-goal celebration was a direct tribute to his buddy Saka, who had been forced off due to a thigh injury earlier in the game. Martinelli normally celebrates Arsenal goals with Bukayo Saka, which is why this tribute is being paid to him.

With the news that Kieran Tierney will miss the remainder of the season due to injury, Arsenal's left side is weakened, but Saka and Martinelli are two players who can lead the Gunners to victories. 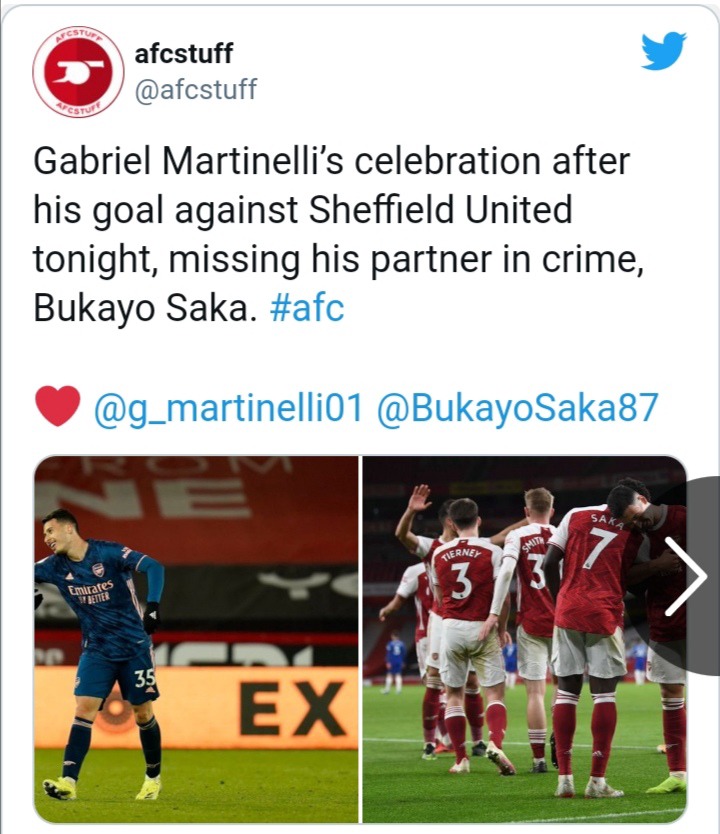 Cuesta's praise of 'bravo Nico' after the Ivorian winger tracked down his rivals was heard in the first half of the 3-0 victory at Bramall Lane. The Arsenal bench's loud nature has irritated their opponents in the past, but it served on Sunday as the Gunners thrashed an unimpressive Sheffield United side.

Best Matches Analysis To Bank You Big Tonight And Has GG And Over 2.5