Betrayal in football history is when players chose to play for rival clubs. Players are usually expected by fans to be loyal by sticking to single club and avoiding playing for its rivals. In this article, are the top four biggest betrayals in the history of football.

Pirlo is an Italian professional midfielder, who played for three rivals clubs in his career, as footballer. In league Italia, pirlo played for top 3 rivals the likes of Inter Milano, Ac Milan and finally played for Juventus, hence termed as a betrayer. 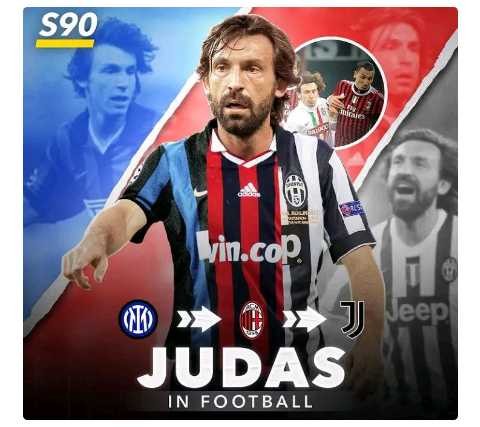 Ronaldo is of Brazilian decent and he played as a forward. However, Ronaldo is termed as a batrayer after he played for Spanish big rivals which are Barcelona and Real Madrid. Since 1996 to 1997 for the Catalans and Los Blancos from '02 to '07. 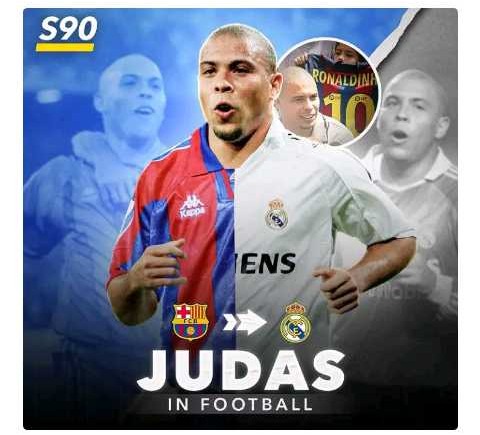 Another Betrayer, is the Dutchman who plays as a forward and played for EPL top rivals, which are Arsenal before moving to Man United. While at arsenal he netted 132 times for Arsenal and 58 for the red devils. 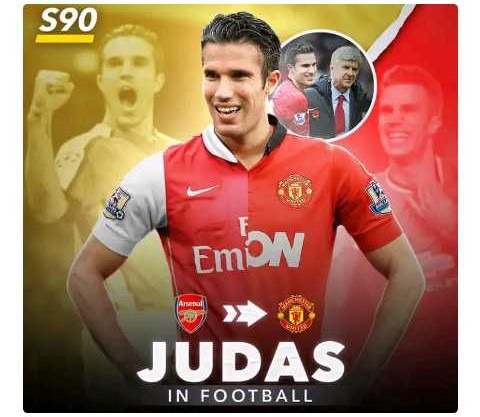 Luis Figo is another top player of Portuguese decent and plays as winger. He also played for top rivals which are, the Catalans since 1995 to 2000 before moving to Los Blancos to 2005. 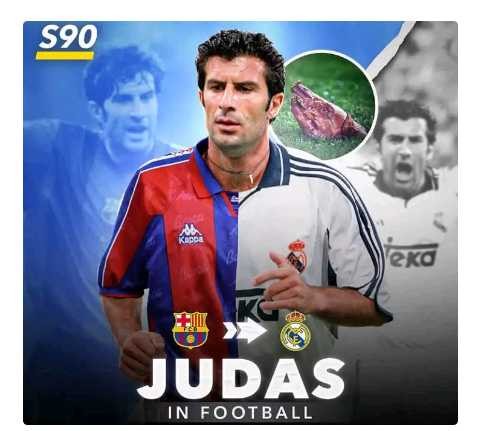