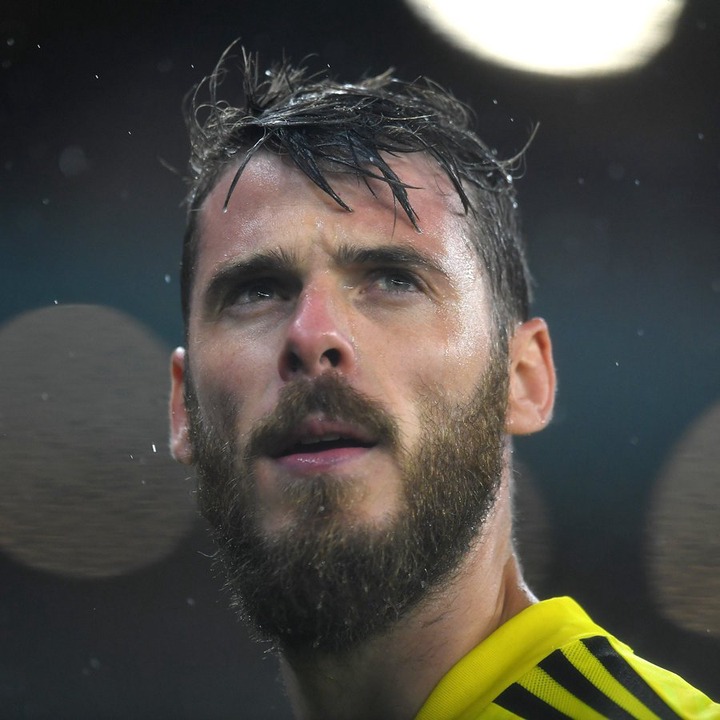 Just 10 minutes into the game, Brentford's Dasilva managed to score a goal through a long shot which slipped past De Gea's hands. It was pathetic for the Spaniard to be unable to save the shot and the goal seemed to have rejuvenated Brentford players. 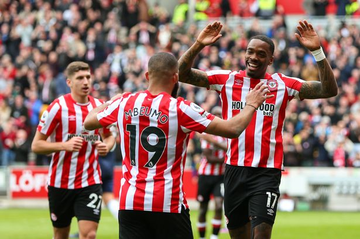 De Gea was under pressure as he also made a similar mistake against Brighton and Hove Albion last week. The Red Devils ended up losing the match. Today's error started after Cristiano Ronaldo lost possession in his own half which eventually ended with the Brentford goal. 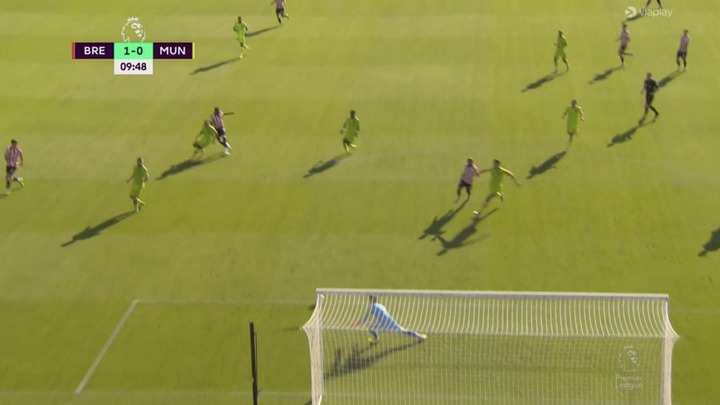 Fans took to Twitter to slam the De Gea. Sadly, some few minutes later De Gea played a poor short pass from the back which resulted into Brentford's second goal. By half time, the 20 times England champions were trailing by four goals to nil.

See the reactions from fans down below. 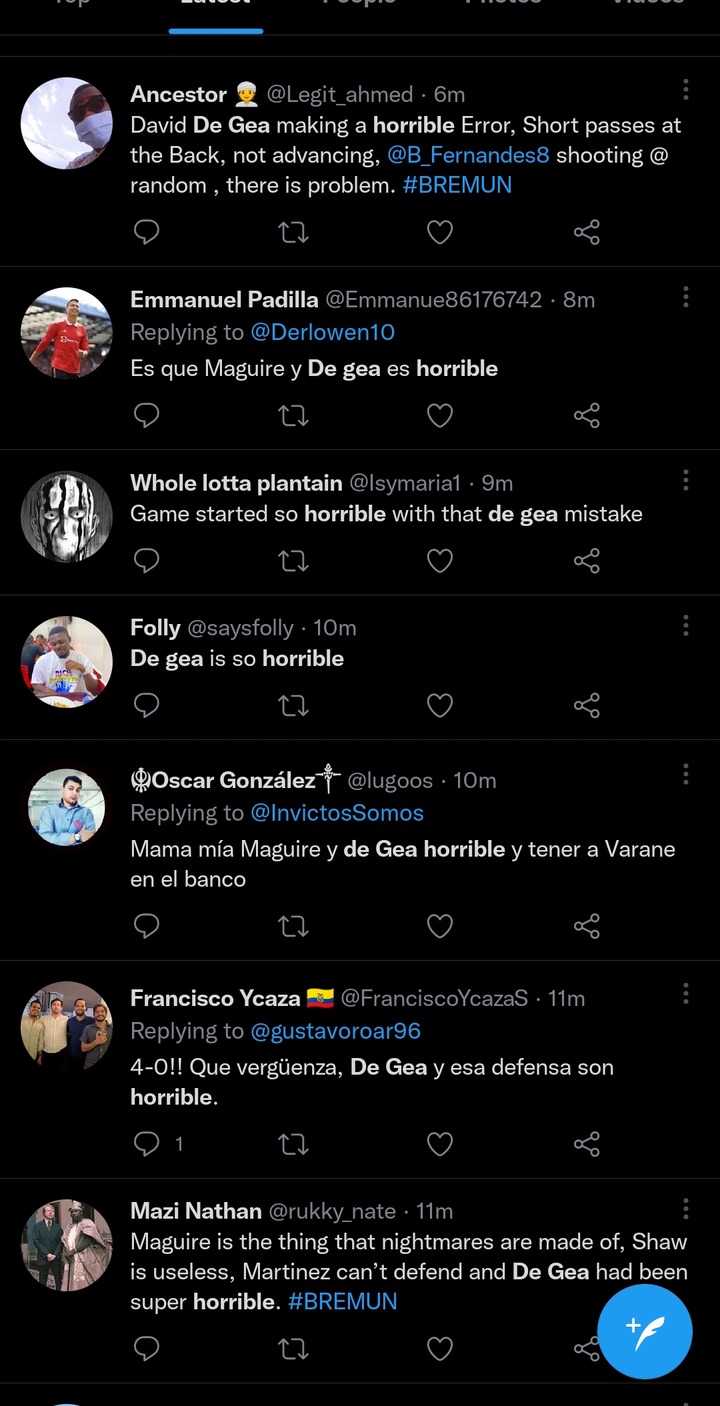 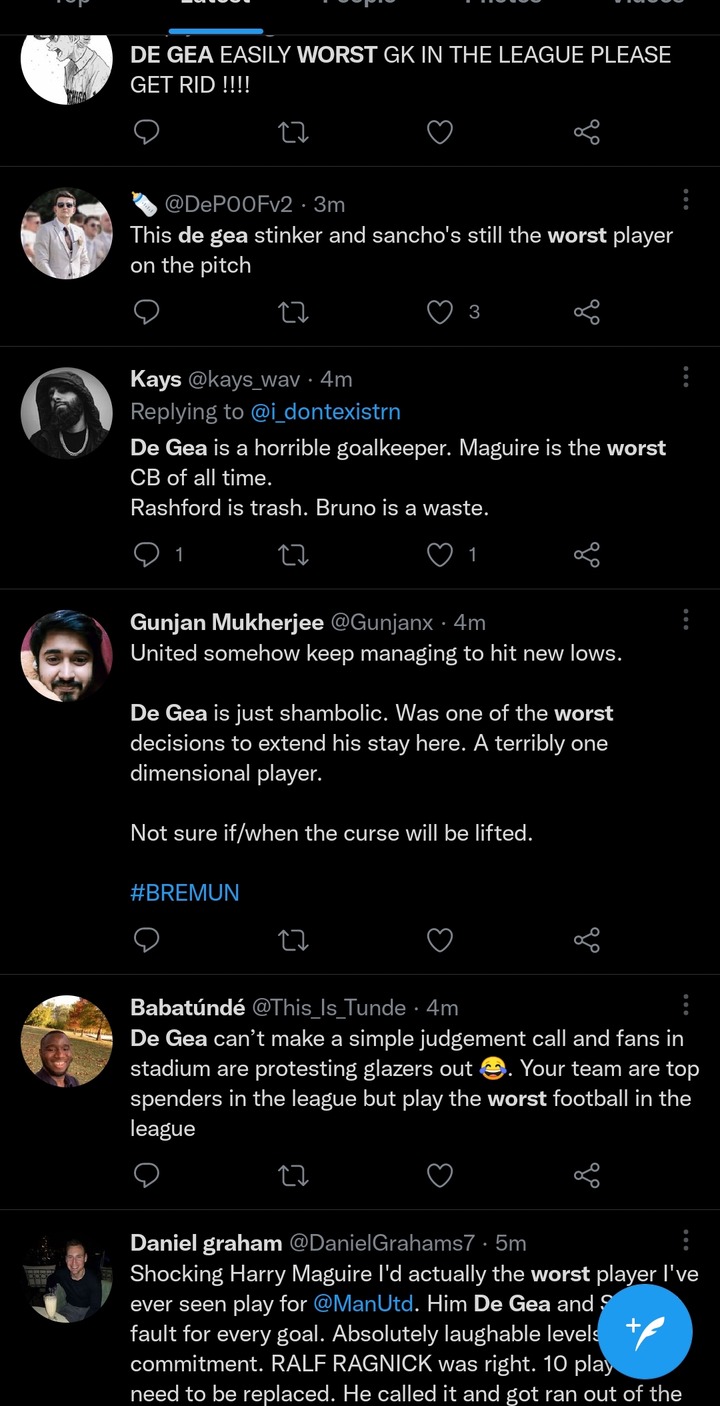