The Portuguese Captain was on the scored sheet against Luxembourg there he managed to score three goals within ten minutes. Ronald converted two penalties in the first half and scored the third in the second half to seal is his hat-trick. 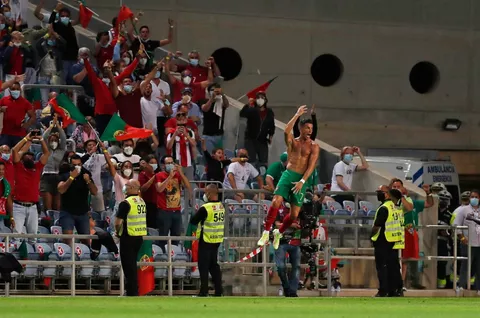 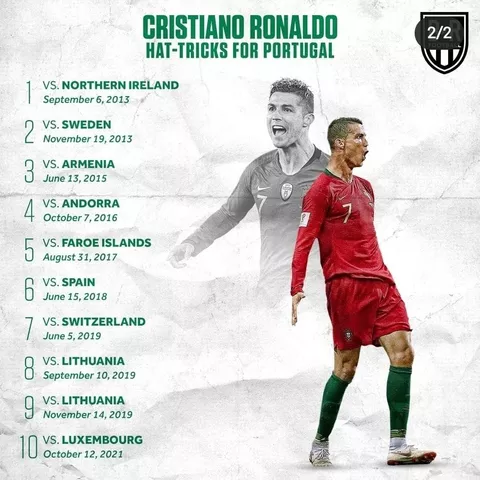 The center forward has scored 61 goals with his right foot while scoring 26 with his left foot. He also has a good record from the spot where he has managed to score 16 penalties, he has also scored 10 direct free-kicks. The rest of the goals have come from open play with a tally of 89.