After rolling over Dundee United on the road, Celtic will look to put an extra pressure on league leaders Rangers when they take on Motherwell on Sunday afternoon. The Hoops are on a four-game winning run in the national championship, but they are still four points behind Rangers in the standings. Despite failing to find the net in the last league match, Japan international Kyogo Furuhashi should continue to lead the line for the title-chasing hosts, while all Jota, Giakoumakis, Dembele, and Jullien remain in the recovery room.

The Well, on the other hand, played out a 1-1 draw with Hibernian in their last league match. Motherwell are tough to beat at home, but given their anything but good away record, we are tempted to put our money on the Celtic Park outfit. The good news for the visitors is that defender Barry Maguire is back from suspension. 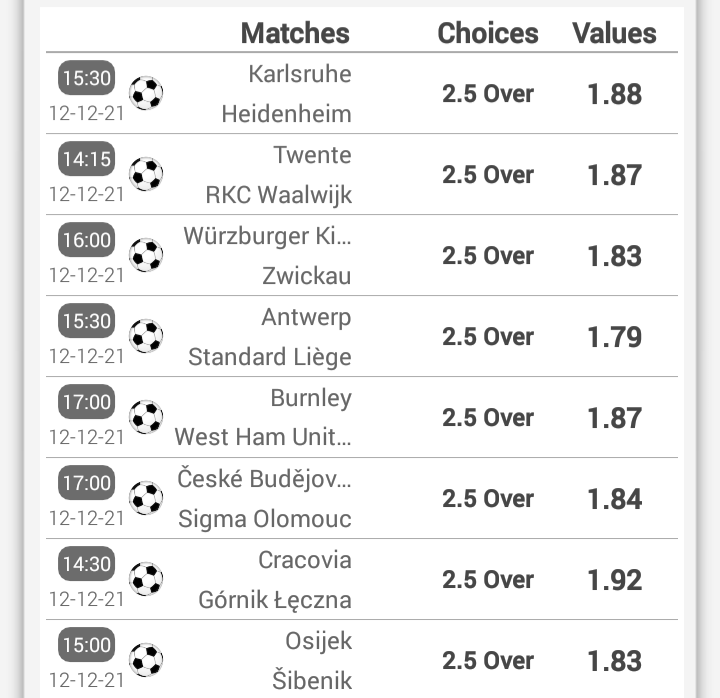 Twente and RKC go head to head at De Grolsch Veste in the Eredivisie round 16. The Reds aim to build on a 2-1 win over G.A. Eagles, and they are eager to retain their spot in top seven. Twente recorded three wins in the previous four league fixtures, and, as a result, the bookies see them as favourites to pick up all three points from Sunday’s clash.

RKC, on the other hand, aim to build on a 2-1 win over NEC, but seeing that they have yet to record a win on the road this season, we are tempted to put our money on the hosts. All Luca Everink, Kik Pierie, and Jody Lukoki should miss out with injuries for the hosts, while Yassin Oukili, Joel Pereira, and David Min have been struggling with injuries of late, speaking of the visiting team.

Groningen and Feyenoord take on each other at Euroborg in what is expected to be one of the most exciting games of Sunday’s program. The Green and White Army have been showing signs of improvement of late, with the team beating both G.A. Eagles and Fortuna Sittard, while sharing the spoils with Zwolle in their last league match. Groningen, though, had no more than 8 goal attempts in the clash against the rock-bottom side, which is the main reason why home win should not be considered.

The Rotterdammers, on the other hand, rolled over Fortuna Sittard 5-0 in their last league fixture, and seeing that they are eager to stay in the title race, we are tempted to put our money on the visitors. Midfielder Guus Til is back from the Conference League ban, while Ortun Kokcu is likely to miss the game with injury.

How Lawrence Odera Is Taking Luhya Praise And Worship To Another Level.