Harry Maguire hasn't been a fan favourite among Manchester United fans this season because he's failed to shine whenever he's on the pitch; in fact, he appears to be a liability at times. Many people were taken aback by Gareth Southgate's decision to include him in England's World Cup squad. He has, however, dazzled with his performances for England against Iran and then the United States. 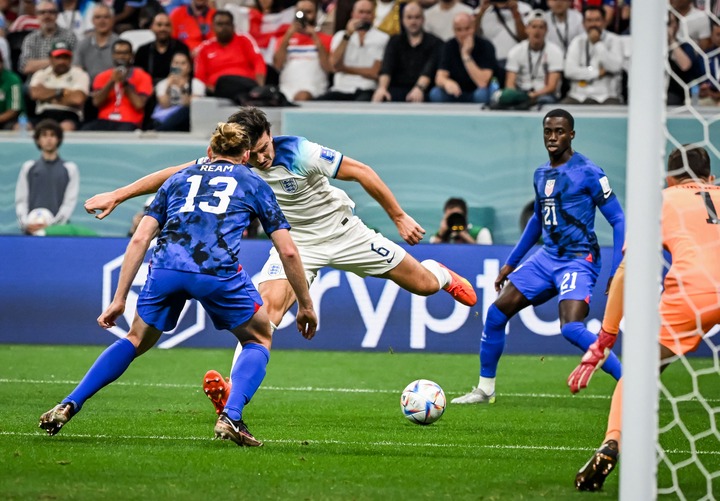 If you watch Maguire play for England, you could argue that he has been unfairly criticised at Manchester United. Newcastle's Kieran Trippier has praised the 29-year-old. "First, Harry’s a fantastic leader in our group, a big player in our group, and to reach 50 caps is an amazing achievement. He's had a good start to the tournament, and I can only speak positively of him; the boys love him," said Trippier. 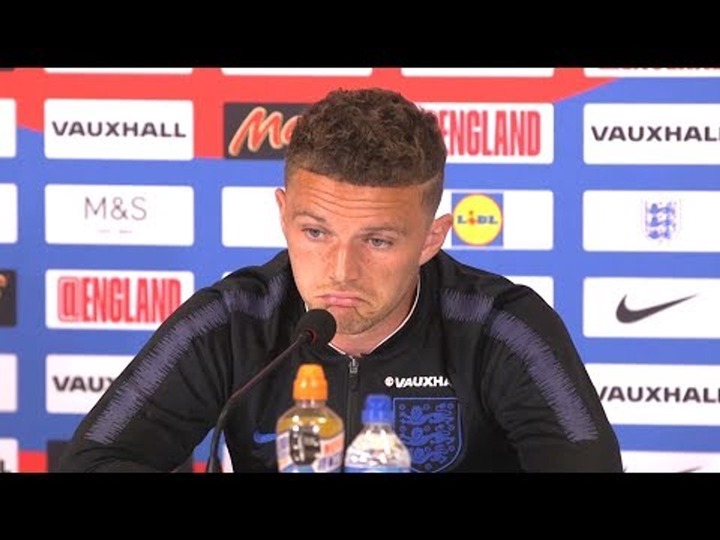 "I think he does his talking on the pitch, and every time he has stepped out in that English shirt, he has performed. So long may that continue, and hopefully that means many more caps for Harry."

Maguire is gradually winning our hearts, but the question is whether he can translate his international form to his club form.