The Blues fought an incredible and hard battle to pick all three points and a cleansheet from stubborn Brentford in a West London Derby played on EPL week 8. Notably, Chelsea had a narrow escape especially in second half as the Bees turned to be a prolific side that camped at Chelsea's goal second after second.

Chelsea have now won seven consecutive away EPL London Derbies, more than any other London based football club in history. Tuchel is turning his army to be the unstoppable Kings in London. 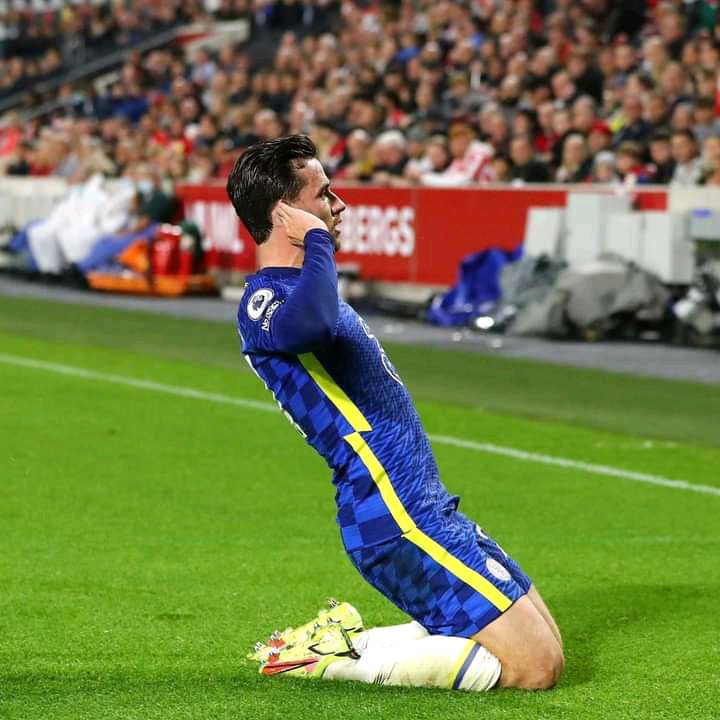 After beating Brentford 1-0 in a super Saturday clash, here are some of the Blues strengths and weaknesses observed from this match.

1. Different squad, same results: Tuchel's squad was totally a different one, before the game each Chelsea fan was worried of the team set up. Fortunately, the final score was in Chelsea's favor. Picked three points, kept a cleansheet, that has been Chelsea's culture this season. 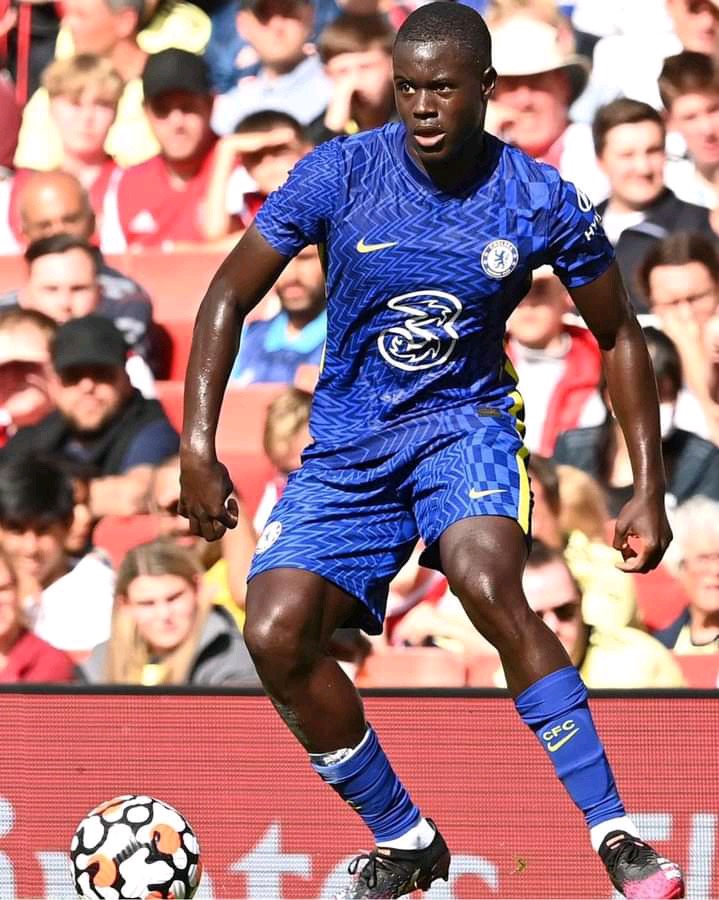 2. Confidence: Particularly in defending threatens from Brentford frequent and dangerous attacks, the Blue army confidently cooled down all stones thrown into their own box. Defensively, Chelsea was a settled side hence picked a cleansheet out of this match by denying opponents a chance to direct frequent shots to Mendy. 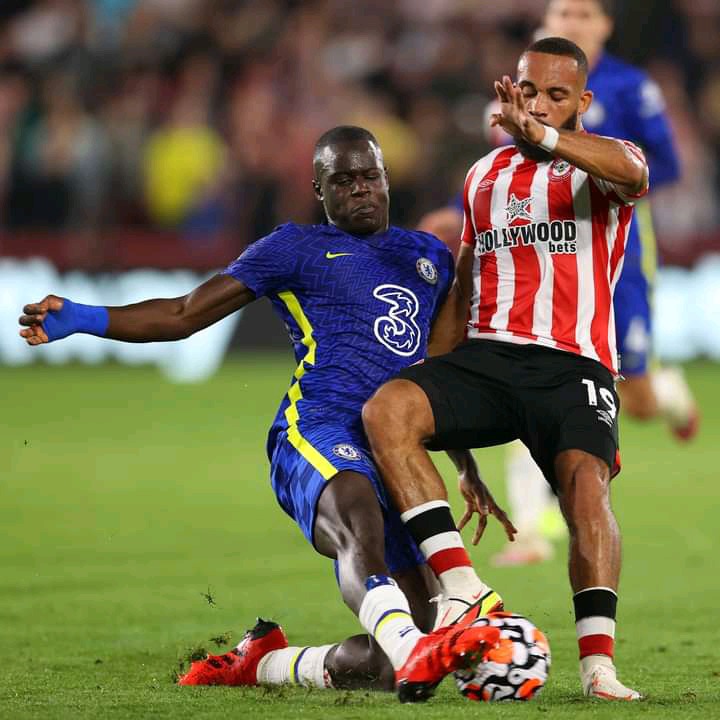 3. Mendy is a savior: Off course their are no good and sweet words enough to describe Mendy's incredible performance in goal. The Senegalese made unbelievable saves to deny Brentford players chances to have an equaliser not once but many times. Indeed, he is a reliable shot stopper. 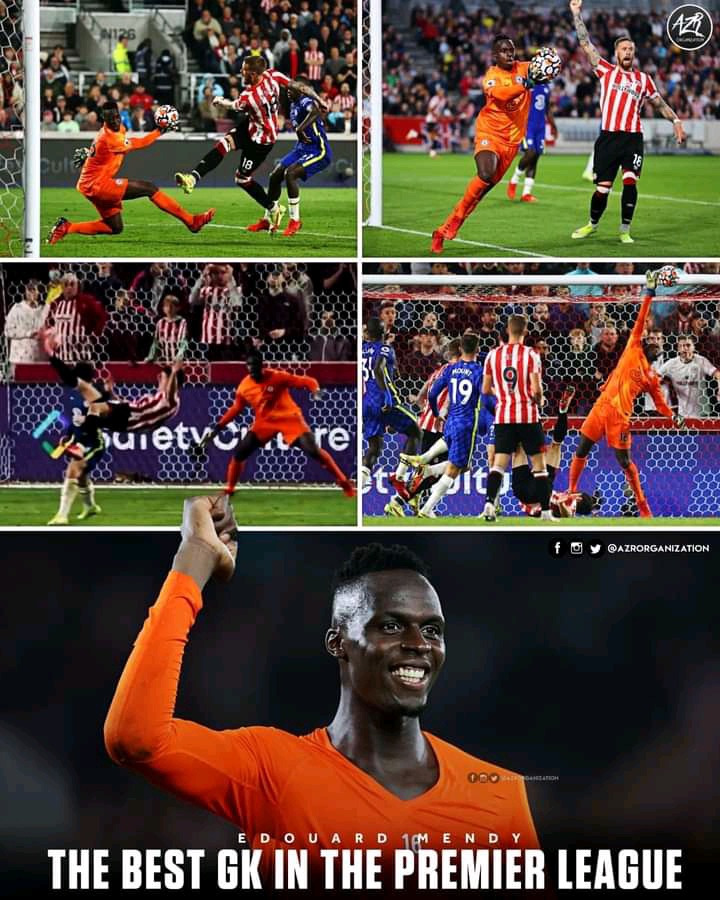 4. London is Blue: Chelsea are becoming a team to watch from London. This season, they have been involved in four London Derby games and picked three points from each. This include a win against Arsenal at the Emirates and conquering Tottenham at Spurs Stadium.

Weaknesses: Though the Blues had a successful away match, there are some things Tuchel should urgently address before they get out of control. 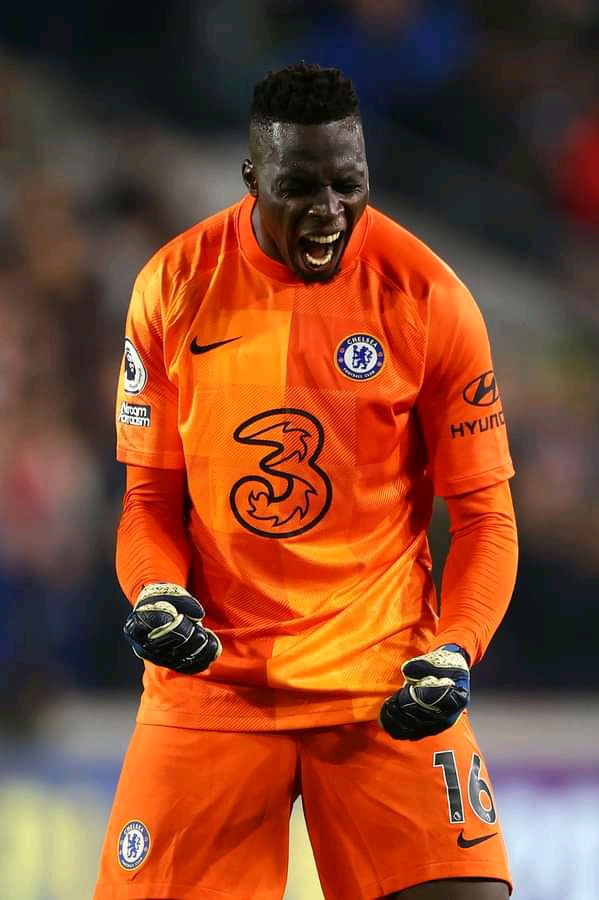 1. Consistency: With no doubt, Chelsea have got alot to build on match consistency. They had an impressive beginning, possessed the ball with a higher percentage, made frequent attacks, all in first half. Unfortunately, the Blues power was really wanting in second half, allowed Brentford to dominate and frequently broke through to ask Mendy lots of questions.

2. Accuracy: This is an issue that stands as a challenge particularly to Chelsea midfielders who occasionally failed to accurately deliver productive passes passes to both Werner and Lukaku. Their passes were either short, too much or totally blind. No wonder there were little and blunt threats made by Chelsea forwards. 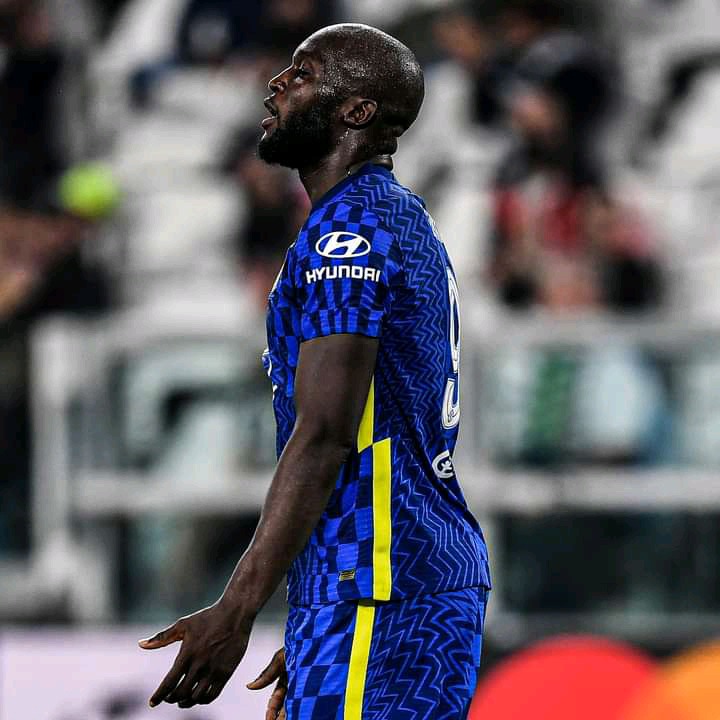 3. Creativity: Notably, Chelsea's match build up from midfield is totally flat. Though, their were were trials to make successful dribbles, there should be more creativity that include clever passes, unpredictable breakthroughs and possibly quick runs.

4. Werner-Lukaku combination: The two didn't match at all, there was some misunderstandings in their positioning and moves. They form a very dormant forward that is unpromising. Neither of them barely had a single shot on target nor did they cause regular discomfort to the opponents defense line. Perhaps, Tuchel should properly sit down with duo to create a better partnership. 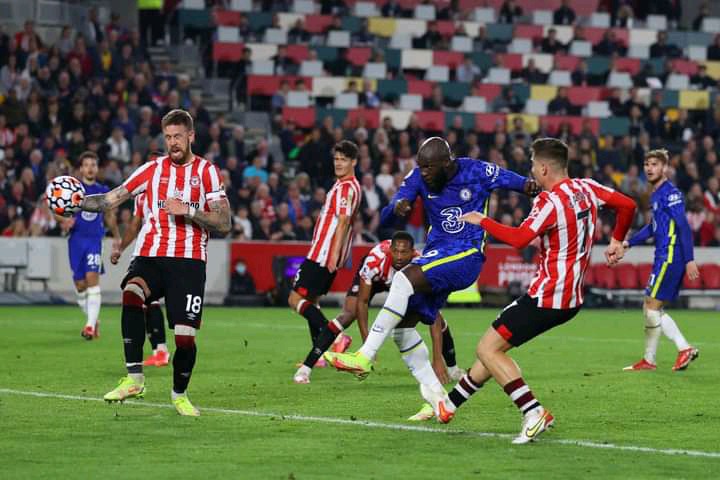 With all this said and done, Chelsea stand to be one of the favorites to win the EPL title currently. What other strength and weakness did you note from Chelsea's performance?