Why Chelsea Are Culprits Of Their Own Mistakes.

By NewsCentre (self meida writer) | 6 days

In 2006 Declan Rice joined Chelsea academy aged 7 years. However, at the age of 14 the blues released him at the age of 14. He joined West Ham United academy and has since gone on to be one of the most searched Midfielder by big clubs. Manchester United, Chelsea and Manchester City among other wants to sign him. 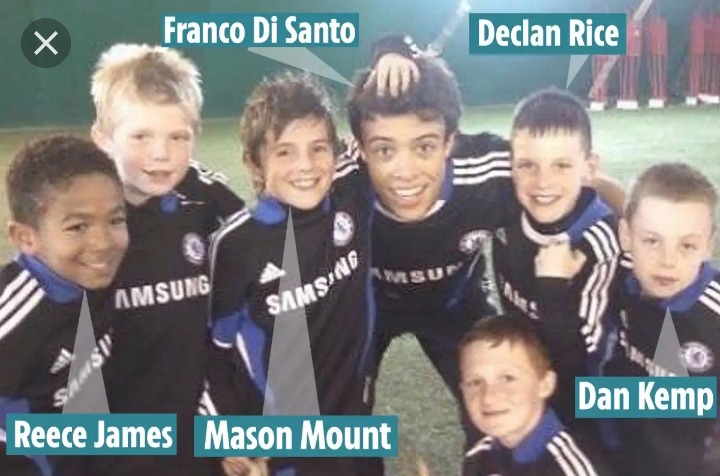 One of the reasons as to why Chelsea released Declan Rice was his Versatility according to the dailystar reports ( 18 Dec 2020 ). He could play either an advanced midfielder, defensive midfielder or a centre back. For not being unable to chose a single position, Rice was released. 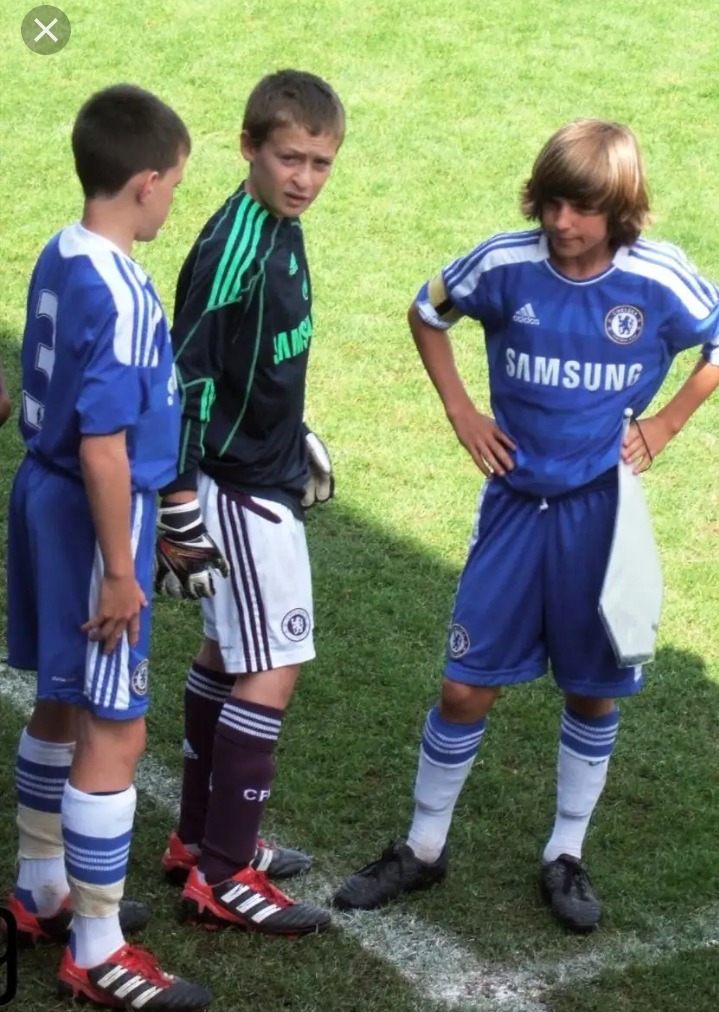 Since his move to West Ham United, Declan Rice never held back. He has grown to be one of the best midfielders in the World. Last summer Chelsea wanted to resign Rice but got shunned by £73m price tag slammed on him. 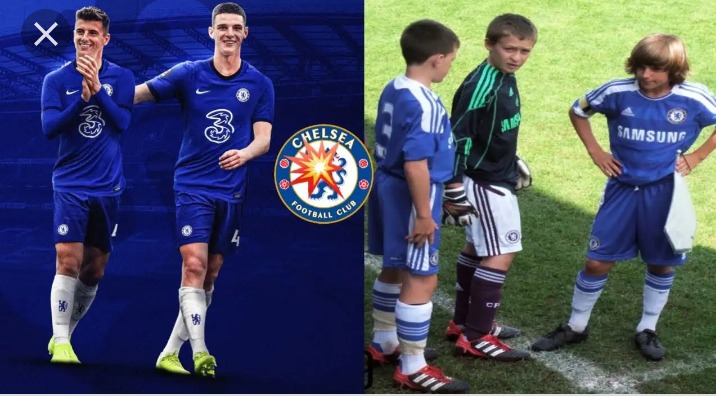 According to football.london news today, the blues are pursuing Rice signature. West have slammed a £100m price on their priced asset Today Chelsea have to pay huge £100m because of the mistake they made in 2014. 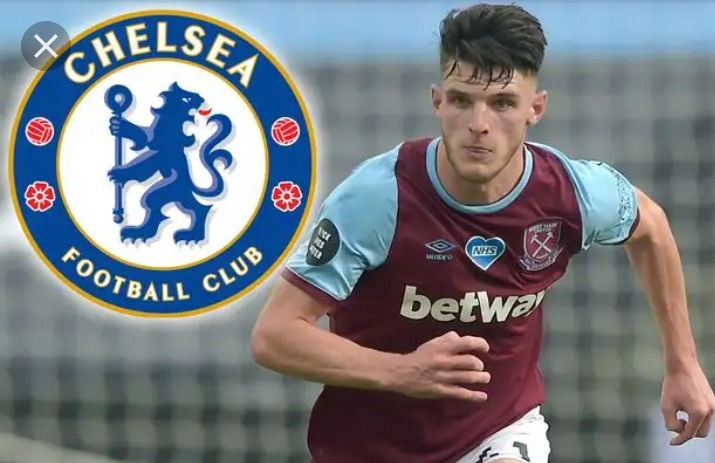 Avoid Feeding Young Chicks With Imbalanced Feeds, This Is What Will Happen.

"All Women Have Rejected Us, They Say We Have Scales on Our Body, We Decided to Live Together"

Do These Five Things In Your Daily Lives To Say Goodbye To Poverty.