By Sportyboy (self meida writer) | 8 days

Manchester United has had a very busy week in terms of transfers. They have been linked with a number of players this week even as fans await the official announcement of their second signing Jadon Sancho. This is the latest manchester United transfer update 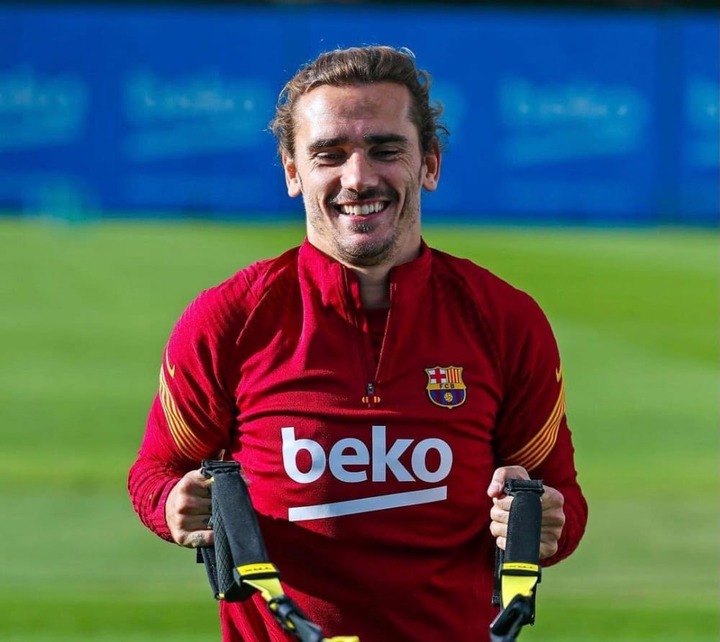 Spanish newspaper Marca has reported that Barcelona is preparing to offer Manchester united a chance to sign Antonio Griezman should the Saul Swap deal collapse. Barcelona A bid of around 60 million pounds is said to be enough to convince Barcelona to sell him as they are desperately looking for a buyer but it is still unclear whether Manchester United is interested in signing him as they have already a number of attacking players at their disposal. 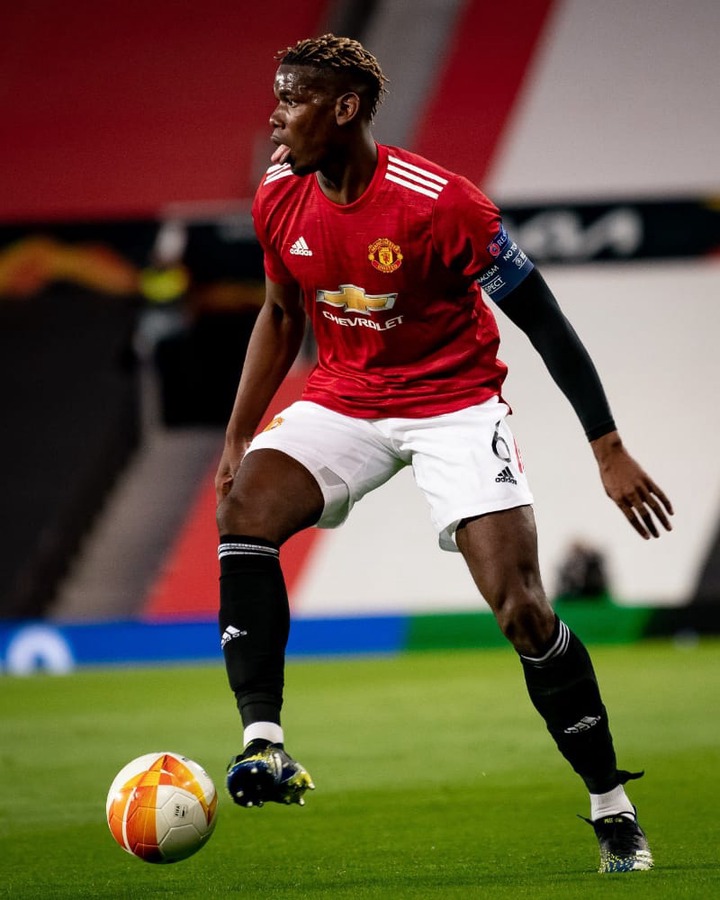 French media outlet RMC sports has reported that PSG is finalizing on personal terms with Manchester United midfielder paul Pogba. The French giants are preparing on opening talks with manchester United from next week as they look to strengthen their squad. Manchester united has not made a decision on whether they will sell him or not as they are said to be waiting for him to resume training so that he can make his intentions clear. 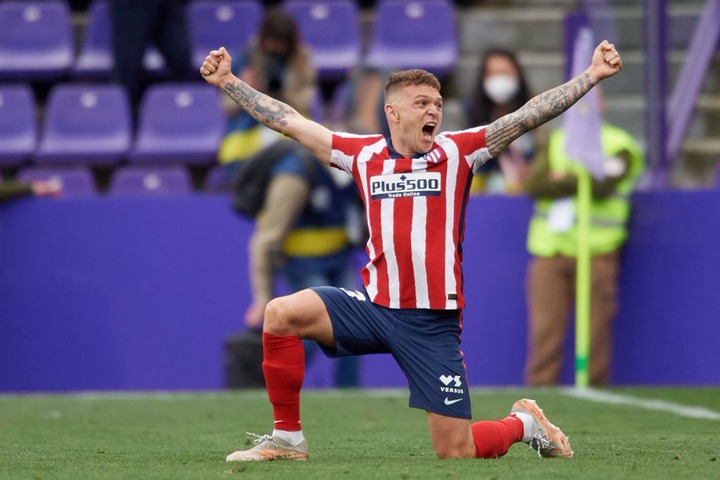 Athletico Madrid is now open to the idea of selling the right-back as they have been informed that he is interested in returning to the premier league hence will not sign a new contract. His current deal with the Spanish champions is set to expire next year hence the reason why they are now willing to let him leave should a good offer be tabled. 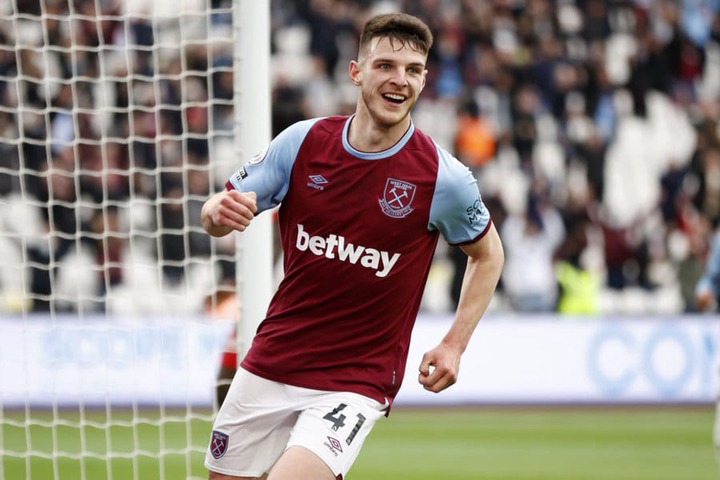 Manchester United has suffered a major setback in their pursuit of Declan rice as Chelsea is set to open negotiations with West ham on signing him. Chelsea is prepared to offer Tammy Abraham and cash in exchange for the midfielder. 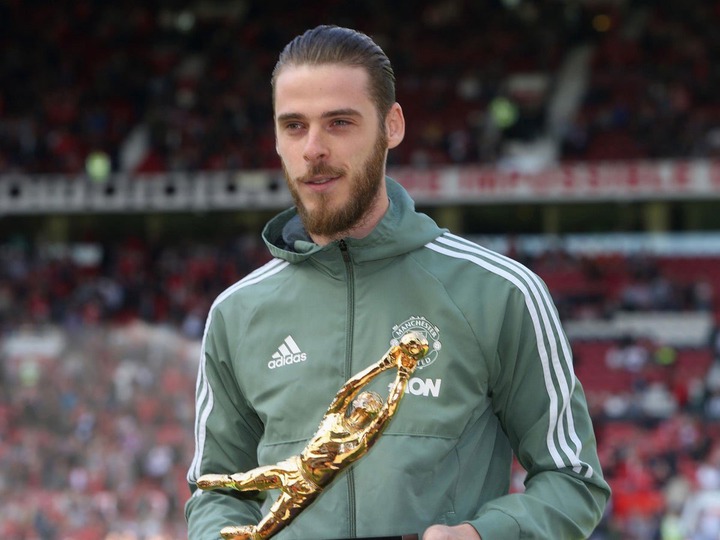 It is now clear that there is no chance of David De Gea leaving Manchester United this summer as no club has officially tabled an offer for the Spanish. Despite some clubs expressing interest his huge wage is said to have scared them away.