By MiriamChemutai (self meida writer) | 24 days

Manchester united owner Edward wood yesterday promised Ole Gunnar to buy for him his target players if the team will finish in champions league spot at the end of the season. Chelsea are currently second on the table behind Mancity who are currently leading on the table.

Manchester united recently qualified for quarter final in Europa League competition after eliminating Ac Milan with the aggregate of 2-1. The draw is expected to be done next week when they will know the team to compete with in quarter final. 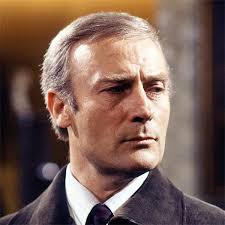 Recently they were eliminated by Leicester last weekend after they were beaten 3-1 in FA cup semi final. Due to this detoriating results Edward Wood promised to fight for the signature of the following players: 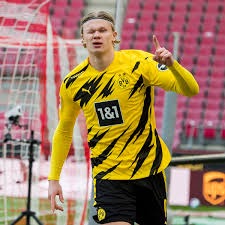 The current Aston Villa captain has been a long term target to Ole Gunnar Solskjar. But the probability of the England midfielder to leave next season is low as he recently signed a five year contract. Ole wants greeelish to partner with Pogba and Bruno Fernandez in midfield position. 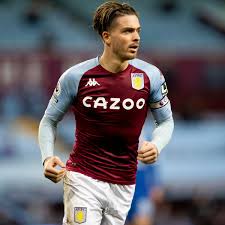 Dayot Upemacano who is currently playing as a center back for Rp Leipzig has shown admirable skills in his defending. If the red devils will secure his signature then he will partner with Harry Maguire who is the current captain of the club. However according to his agent Bayern Munich are the favourites to sign the defender. 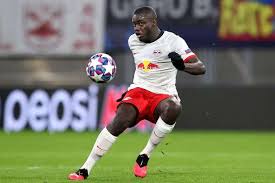 Douglas Costa is rumoured that he wants to leave Juventus next season after failing to get regular playing time. Ole wants an experienced right winger who could partner with Marcus Rashford on striking. Ole recently pointed out that Greenwood who is currently being used as a right winger is inconsistent when it comes to the competition with the big teams. Solskjar wants Greenwood to learn from the experience of Douglas Costa because he will be long term club main striker in future 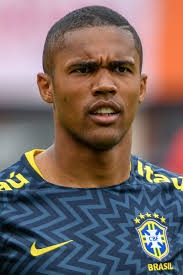