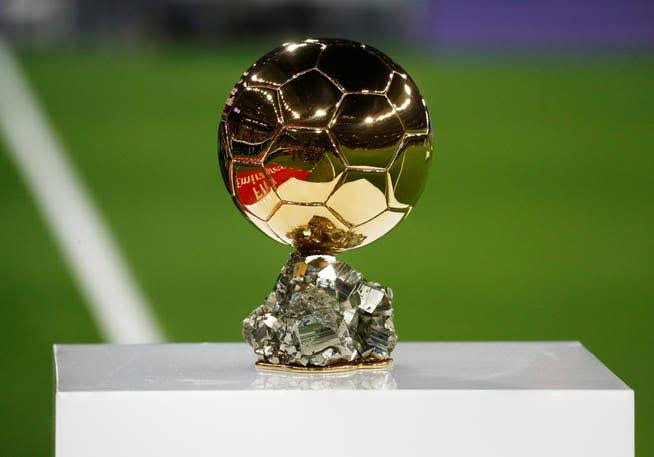 It has been long since a player from the English Premier League won a Ballon d'Or. Cristiano Ronaldo was the last player to win the big award when he was at Manchester United in 2008 when the Red Devils won a treble.

No Premier League player has ever come close to winning the award despite having world-class players. However, there is a possibility there will be Ballon d'Or winners in future from the Premier League due to the young talents playing in England. 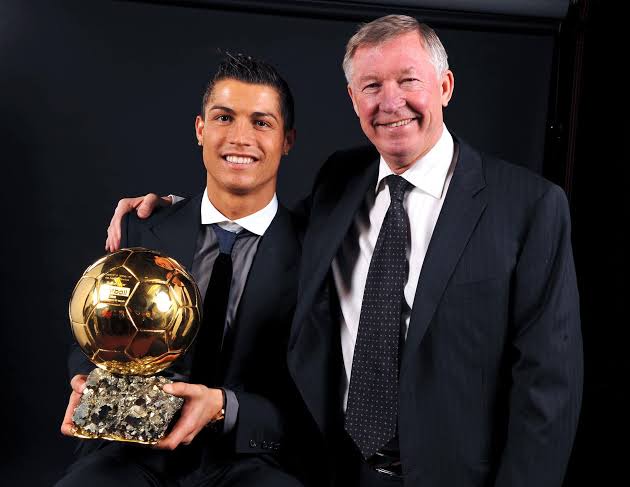 The future of English football looks great with the promising young players in the league like Jadon Sancho, Mason Greenwood, Kai Havertz, Mason Mount, Phil Foden, Marcus Rashford and Bukayo Saka who are all talented players in the league. These players will be making a difference in future and competing for the Ballon d'Or.

Moreover, Manchester United star who can win the award among the three is Mason Greenwood who has been unstoppable since Ole Gunnar brought him into the senior. The young forward has been a brilliant goal scorer who has been difficult to stop for most defenders and the way he is playing this season he can be the top scorer and win the golden boot. Greenwood has been a prolific goal scorer a to just 18 years old and he is currently the highest goal scorer at Old Trafford this season with three goals joint with Bruno Fernandes who was the top scorer last season. The young English can outscore the star this season and if he will continue starting under Solskjaer despite the arrival of Ronaldo and Sancho.

He is the future of Manchester United even better than Jadon Sancho and he is likely to be the player who will be winning trophies for the Red Devils which can see him becoming a Ballon d'Or contender and a winner.